IPL 2022: Virat Kohli gets emotional after dismissal on 20 runs vs PBKS, Fans reaction and his record 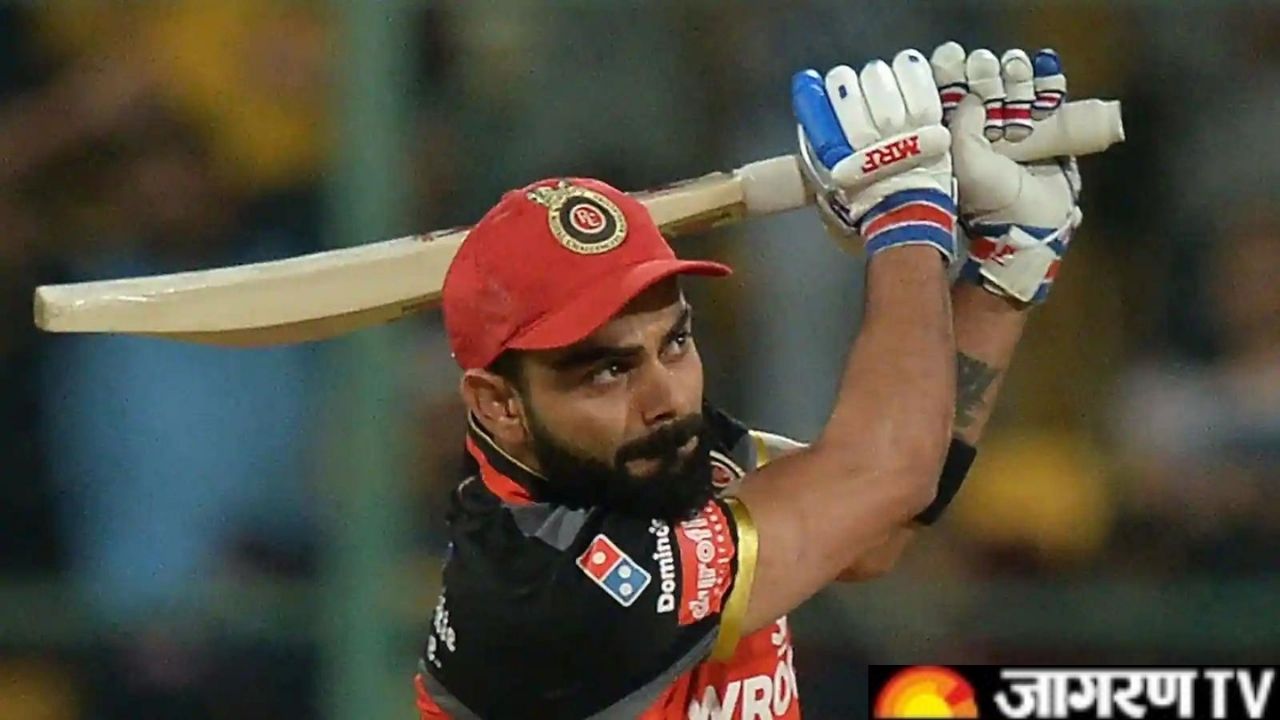 Virat Kohli is going through a bad phase for this season of Indian Premier league. Kohli appeared in excellent form in the match against Punjab Kings on Friday night. He smashed a six off long on as well as a four on a fine cover drive, but his misfortune on the second ball of the fourth over showed him the way to the pavilion.

Virat Kohli is the most successful batsman in the history of IPL. Kohli has played 220 matches so far in the IPL, in which he has scored 6519 runs at an average of 36.22. Virat Kohli has so far scored 43 half-centuries and 5 centuries in the IPL. This is the first time after IPL 2008 that Virat Kohli's average in IPL is less than 20.

Virat Kohli was extremely disappointed after getting out and he also looked emotional when he looked up and whispered a few words in frustration. Kagiso Rabada was the bowler who dismissed Kohli.

The fans are also not happy with Kohli,s batting form. Here are a few reactions.

Don’t get to see this everyday. A self made man who relies on his talent more than anything else, looking up to the heavens and …. @RCBTweets #IPL2022 #ViratKohli𓃵 Reminds me you need the almighty, although you are THE @imVkohli @bhogleharsha @PunjabKingsIPL pic.twitter.com/t83Azi5ySp

In the match played between Royal Challengers Bangalore and Punjab Kings, Virat Kohli made history by scoring a run on the first ball of Punjab Kings bowler Harpreet Brar's over. He became the first batsman to score 6500 runs in the history of IPL with this 1 run.

No other batsman has scored more runs than Virat Kohli in the history of IPL. Kohli played an innings of 20 runs in 14 balls in this match. He scored runs in this match at a strike rate of 142.86.