IPL 2023 Auction: Date, time, venue and live streaming for the event, know the purse amount of all the teams 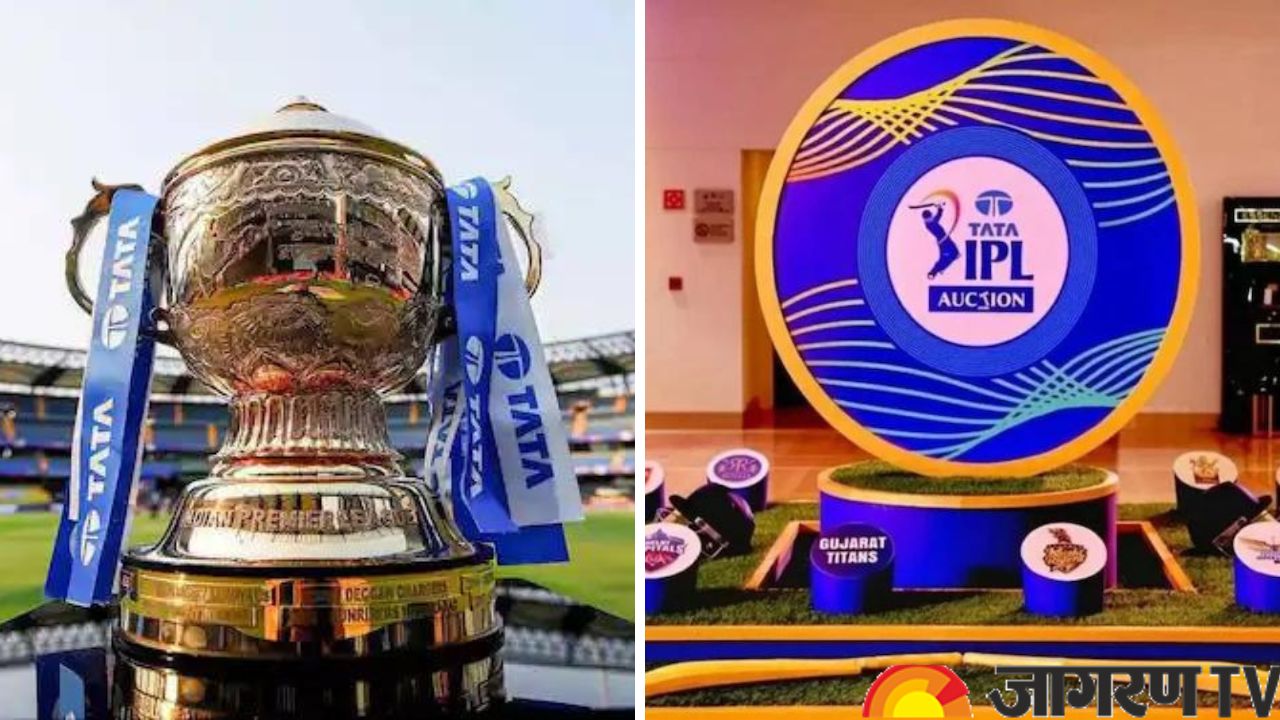 One of the biggest cricket festivals in India, the Indian Premiere league has been announced. The IPL 2023 will begin in April and fans are super excited about the event. This time IPL will start on 20 March 2023 and its final will be played on 1 June 2023. For the Indian Premier League, the date, time, and venue for the mini-auction have been decided and team owners are ready to bid for their best players.

The IPL Mini-Auction gives teams the chance to add a new face to their roster. Many of the star players of the T20 World Cup-winning England team are expected to be bid upon. Each team can select up to 25 players during the auction. The final auction pool for IPL 2023 has 405 players. Out of these 405 players, 273 are Indian and 132 are from other countries, including 4 from associated countries. There are 119 capped players, 282 uncapped players, and 4 players from associate countries.

A purse limit is a budget remaining for each team after retention day. Sunrisers Hyderabad will enter the mini-auction with the biggest purse of Rs 42.25 crore, while Punjab Kings have left with Rs 32.2 crore and Lucknow Supergiants with Rs 23.35 crore. These two are in second and third place respectively in terms of the purse. Two-time champions Kolkata Knight Riders will have just Rs 7.05 crore in their purse, while Royal Challengers will have Rs 8.75 crore.