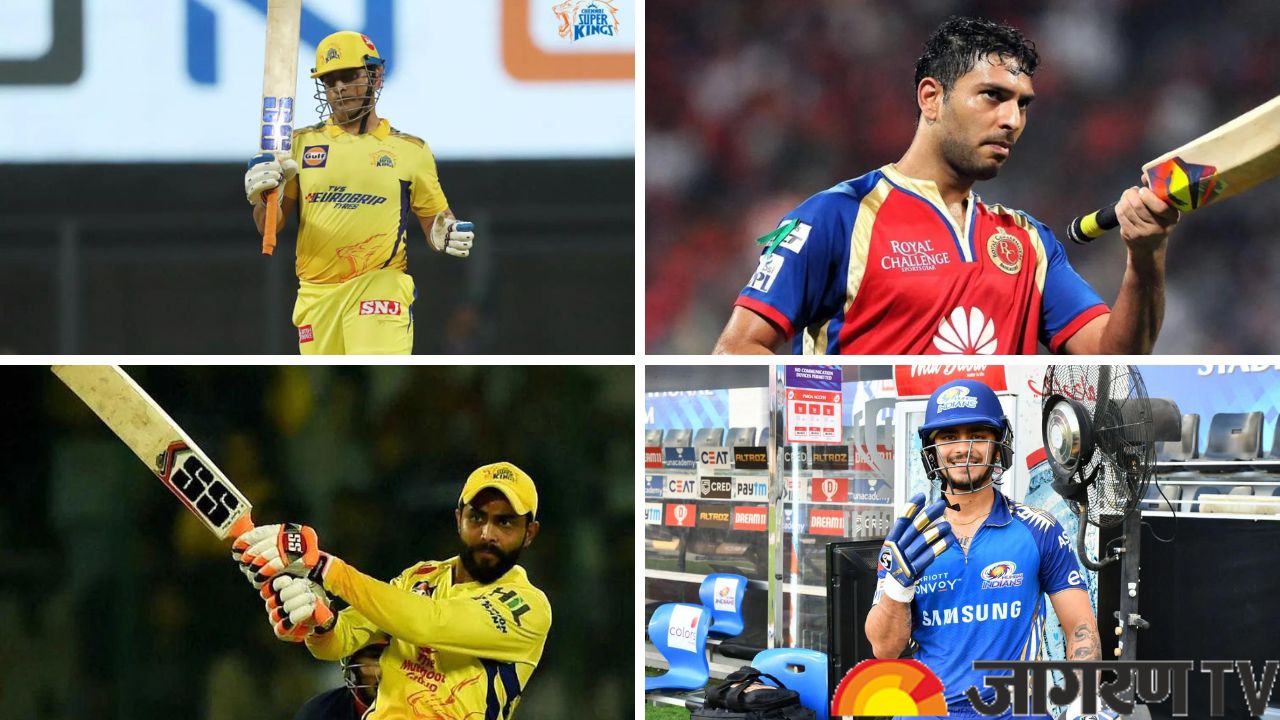 IPL 2023 auction’s date, time, and venue have been decided. The auction can be live-streamed on the jio cinema app. The team owners are ready to retain their best players and also buy new upcoming players. The list of players participating in the mini-auction has also been announced.

In the mini-auction of IPL 2023, the name of 405 players will be auctioned. It consists of 273 Indian players, while 132 are foreign players, out of which 4 players are from associate countries. The total number of capped players is 119, while the other players are 282. Let's take a look at the most expensive players in every season from 2008 to 2022.

The 2008 IPL was the first season. Mahendra Singh Dhoni was the highest-paid player in the season in 2008. The Chennai Super Kings stuffed Dhoni into their squad for a whopping Rs.9.5 crores.

Kieron Pollard and Shane Bond were both the highest bidders for IPL 2010, with their bids entering the silent tiebreaker round. West Indian all-rounder Kieron Pollard had been bought by Mumbai Indians for Rs 4.8 crore, while New Zealand cricketer Shane Bond was also sold to Kolkata Knight Riders for Rs. 4.8 crore.

Gautam Gambhir was the highest-paid player of the 2011 IPL season. The left-handed batsman was acquired by Kolkata Knight Riders for Rs 14.9 crore, making him the most expensive IPL player in 2011.

Gautam Gambhir was the highest-paid player of the 2011 IPL season. The left-handed batsman was acquired by Kolkata Knight Riders for Rs 14.9 crore, making him the most expensive IPL player in 2011.

In the 2013 IPL Glenn Maxwell, an Australian cricketer was the most expensive player as Mumbai Indians brought him for Rs 6.3 crores.

In 2014, IPL all-rounder Yuvraj Singh was acquired by Royal Challengers Bangalore for Rs 1.4 crore. He was the highest-paid player in the 2014 IPL.

The highest-paid player in the 2017 IPL was Ben Stokes, vice-captain of the England cricket team. Regarded as one of the world's best all-rounders, Stokes was acquired by Rising Pune Supergiant for Rs 14.5 crore.

In 2018, Ben Stokes was once again the highest-paid player in the IPL. In 2018, he was caught by Rajasthan Royals in his hugely expensive deal of Rs 12.5 crore.

Pat Cummins is the highest-paid player of the 2020 IPL season. The Australian international cricketer was bought by Kolkata Knight Riders for Rs 15.5 crore.

The highest-paid player of the 2021 IPL season is South African cricketer Chris Morris. He became the most expensive player in his IPL history, surpassing Yuvraj Singh when the Rajasthan Royals bought him for Rs.16.25 crores in the 2021 IPL auction.

Ishan Kishan became the costliest player in IPL 2022 auction. He was purchased by Mumbai Indians for Rs 15.25 crore.