Is Katrina Kaif pregnant? Fans speculates the absence of actress as good news 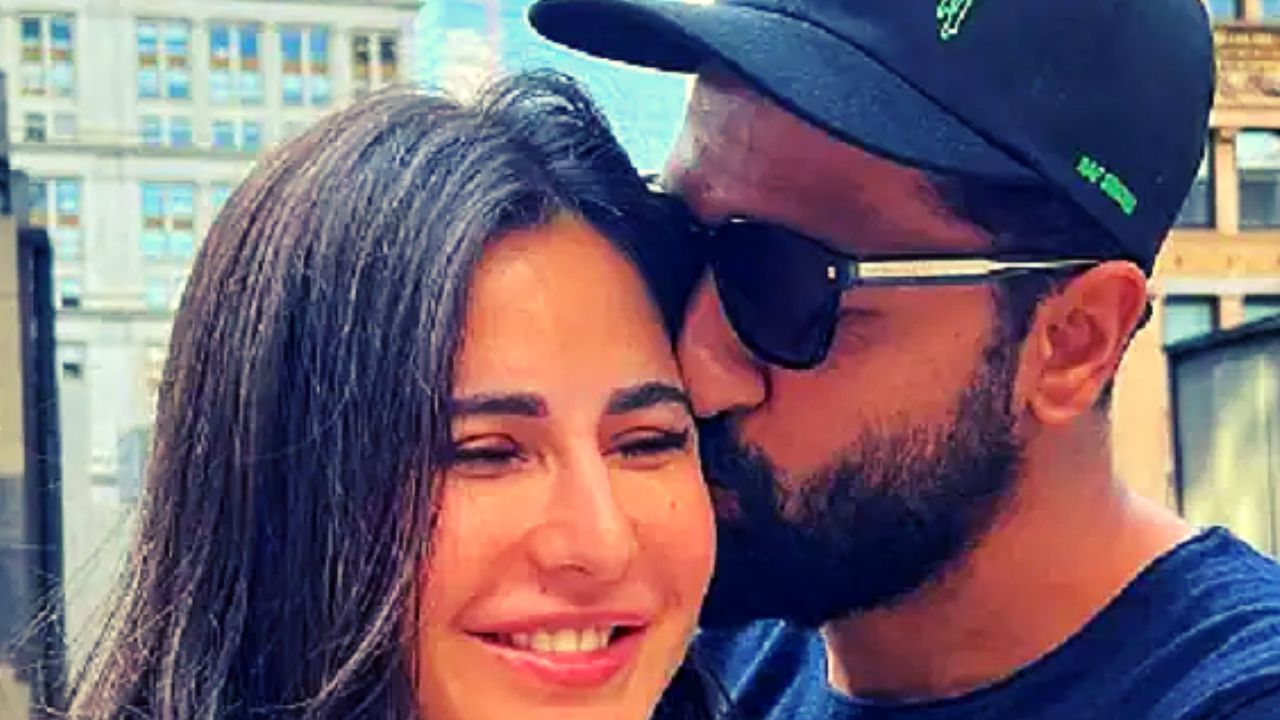 Is newlywed Katrina Kaif expecting a child as well after Alia Bhatt? The news that Vicky Kaushal and Katrina Kaif are expecting their first child has the entire town talking. Apparently Sardar Udham star Vicky and Tiger 3 actress Katrina tied their knot in December 2021 in a hush hush marriage, away from the daily hustle of Mumbai in Rajasthan’s Barwara, and from the past few months fans felt that Katrina has been missing from the glitz and glamor which sparked the rumor of her pregnancy row.

While there has been no such kind of official confirmation this happened after Katrina completely stopped appearing in public, at the airport and attending B-town events, rumors began to circulate among fans and the media. She last showed up at Karan Johar’s 50th birthday bash where the diva was seen posing with dearest hubby in all white, ever since the actress has kept a low key profile and only updates sometime on social media.

When did the rumors start circulating?

As per Bollywood life few months ago Katrina was papped at the airport wearing loose traditional dress which was a salwar and Kurti with bordered dupatta and everyone along with Netizens speculated that the actress might be pregnant however Vicky Kaushal’s management team was quick enough to deny all those baseless allegations and now once more the rumor has sparked debate.

Katrina celebrates her birthday on July 16 and fans are hoping for her to make a public appearance. This would also be her first birthday after the marriage. On the work front Katrina Kaif was recently seen promoting her upcoming Phone Bhoot alongside Siddhant Chaturvedi and Ishan Kahttar. Apart from it she also has Tiger 3 with Salman Khan on the cards, the shoot schedule of which is soon going to get wrapped.
Kaun Banega crorepati 2022 start date, time, where & how to watch, new rules, prize money & more
यह भी पढ़ें