Is Tahir Raj Bhasin the next Radhika Apte of Bollywood? Because he is all over the OTT 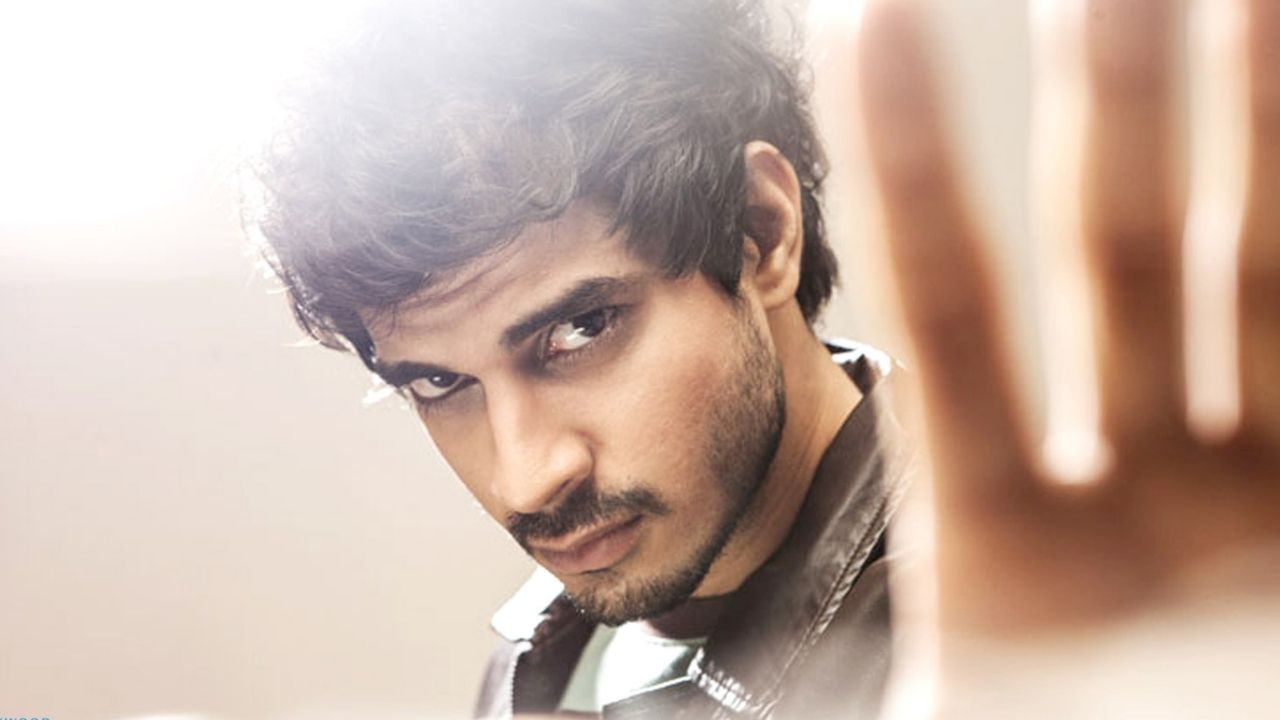 Tahir Bhasin: The actor Tahir Bhasin is all over the OTT platform these days. So is he the next Radhika Apte of the industry? Radhika Apte was also a part of all the leading OTT networks and popular short films, and now Tahir seems to be just taking steps like her. The actor who made his screen  debut in 2012, is now being seen on all the leading OTT networks.

Tahir started his on-screen work with the film Kismat Love Paisa Dilli in 2012, then he made a small appearance on the screen in the film Kai Po Che in 2013, followed by One By Two in 2014.

He made his official debut with 2014 film Mardaani along with Rani Mukharjee. He earned recognition for his antagonist character Karan. He also got a Filmfare Award nomination in the Best Supporting Actor and got the Screen Award in the Best Antagonist category. He took another antagonist role in the film Force 2. He also appeared in Sushant Singh Rajput film Chhichhore 2019. Tahir was also seen in the recent film 83, where he played the character of Sunil Gavaskar.

There are multiple projects of Tahir Raj Bhasin to come to the screen. It includes Looot Lapeta, and he is completing Bulbul Tarang. The films will be released in 2022.