Is The rise of South Indian Cinema setting the Sun of Bollywood? 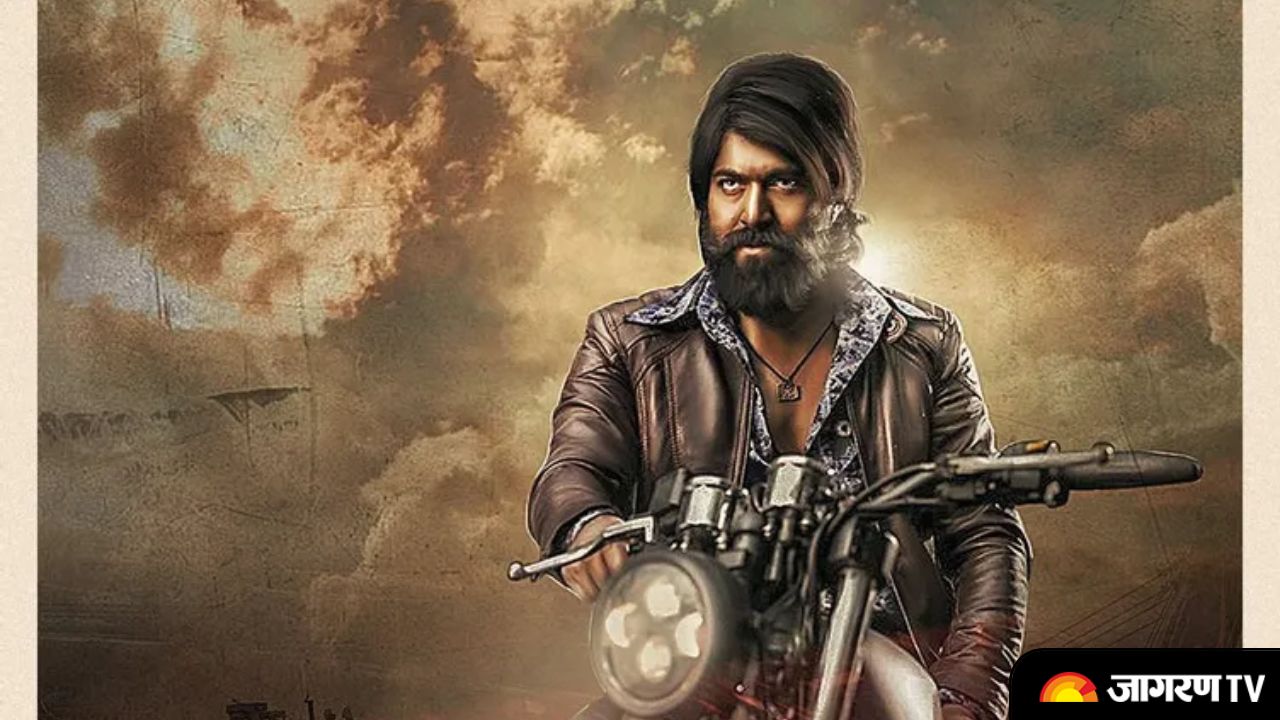 If we talk about the recent hits of 2022 and the big names which cross our minds are Pushpa the Rise and SS Rajamauli’s RRR. While Bollywood too is launching back to back films the box office collection is witnessing a reign of South Indian Cinema movies. Films like 83 and The Kashmir Files did maintain the life of Bollywood in the first quarter of the year, still, the Hindi film industry is getting overpowered by the South Indian film industry.

The fast-evolving dynamics of the South Indian Cinema are leaving the Hindi filmmakers behind in the race of story, cinematography, entertainment and achieving housefull shows. But when did things take a U-Turn? If we go back 3-4 years, there was a notion about South cinema as being overwhelming and way behind reality. From Hero getting extra powerful in fight sequences to cliche romantic stories, South Cinema was seen way behind Bollywood. But the tables turned in no time.

The rise of South Indian Cinema

Initially the audience from North India was revolving around the OGs of South Indian Cinema who are Rajinikanth, Dhanush, Mahesh Babu and Nagarjuna. But the winds of change introduced everyone to the new-age talent and made them the Cinema’s Heros irrespective of their state. Now, Sandalwood, Kollywood, Tollywood and Mollywood industries are collectively making the South Cinema stronger, taking over the age-old Bollywood supremacy.

Today if we talk about Allu Arjun or Yash or Ram Charan we aren't bothered about their origin industry instead we proudly introduce them as the gems of Indian Cinema. And yes it is safe to say that these gems are taking over the Khans too. How? Well, initially it was only the Big Budget films or films featuring the Khans which used to cross 100cr or even 1000. But now it's the Biggies from South Indian Cinema that are getting their way into the Big Box office collection.

But this change was not sudden. While Bollywood was releasing back to back remakes from South Indian Films, the audience felt the origin and the hidden collection of films that was inspiring the Bollywood. When Bollywood was feeling proud over the evolution of Rohit Shetty’s Cop Universe, we knew that Singham was an adaptation of Singam starring Suriya. Ravi Teja's Vikramarkudu (2006) became the inspiration for Akshay Kumar's Rowdy Rathore (2012), Ram's Ready (2008) became Salman Khan's Ready (2011), and Vijay Deverakonda's Arjun Reddy got a Bollywood remake with Shahid Kapoor's Kabir Singh (2019). While the remakes did a good collection in Bollywood. The originals got the attention of the Pan India audience and the doors to the South Indian Cinema opened for all.

The Big Beginning with Baahubali

While the remakes diverted the audience to the cinema the game changer was S.S. Rajamouli’s Baahubali: The Beginning released in 2015. This shook the foundation of the dominance of Bollywood. Baahubali was a phenomenon that took the name of South Indian Cinema to the next level. And the reign started with the success of Baahubali 2: The Conclusion (2017). It was this when the audience hailed the power of South Cinema and their imagination for the storyline, cinematography and powerful acting. Be it Prabhas as Baahubali or Anushka Shetty as Devsena. The Indian filmy squad got their new favorites.

But the reign of south cinema started as a whole and not titled only towards Tollywood. The release of KGF: Chapter 1 (2018) paved the way for Yash aka The Rocky Bhai from the Kannada film industry.

The shift towards the South Indian Cinema took a big turn during the Pandemic too. When there were no films released in theaters the audience paved their way towards OTT for entertainment. And that’s when the whole new binge list of South Indian films unfurled. Furthermore, the availability of these films in different languages and even in Subheading made it audience friendly. Lack of imagination in Bollywood, same old repeated content, OTT emergence further highlighted the audience’s shift to south films during the pandemic.

Even the makers acknowledged the big shift of the Pan India audience towards the south industry and they started releasing their films in more and more dubbed languages, especially after the pandemic. Catering to the larger audience, they are also joining hands with the artists from different industries like what we saw in RRR as Alia and Ajay Devgn got featured with Ram Charan and Jr. NTR. Even The upcoming KGF: Chapter 2 is all set to introduce Raveena Tandon and Sanjay Dutt in a character never seen before.

Recently RRR crossed the mark of 1000cr Worldwide and more than 300cr for Hindi dubbed. And within a month South Cinema shooted another Biggie KGF Chapter 2 which crossed 1000 Cr and hit many records. It crossed Rs 1065.52 crore at the worldwide box office in just 20 days. Even Pushpa The Rise was a big hit that overpowered Ranvir Singh’s star-studded 83. Makers of Jersey starring Shahid Kapoor and Mrunal Thakur shifted the date of the film release seeing the big clash with KGF 2. While the audience is overboard with the hype, the South Cinema is catering to all the needs for a good script, stellar performance and a ‘Seeti Maar Entertainment’. If you don’t know Why Katappa Killed Bahubali or Rocky Bhai’s Swag and didn’t groove on ‘Srivalli’ then you are getting a big attack of FOMO and you have no right to call yourself a Movie Buff.


Malaika Arora & Arjun Kapoor to get married by the end of the year?; deets inside
यह भी पढ़ें