Janhvi Kapoor says 'I Love You' to her Rumoured Boyfriend, calls him World's Best Human. 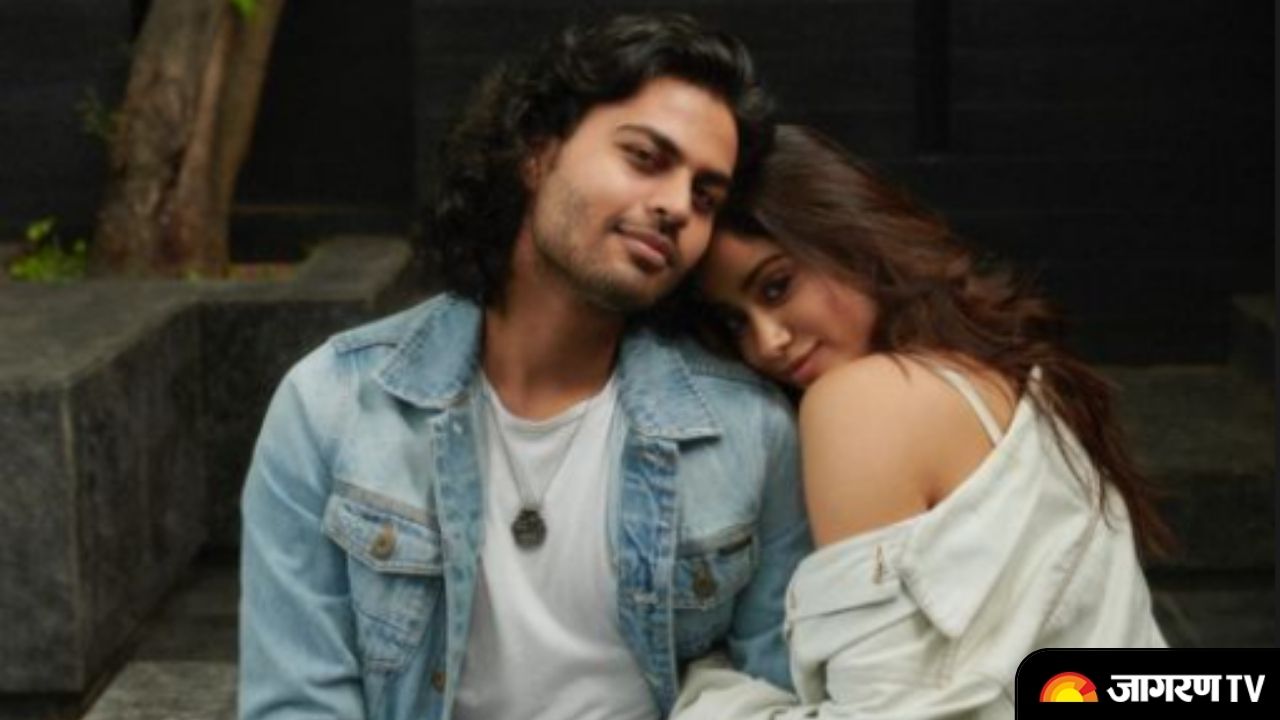 Janhvi Kapoor is one of the trendiest celebrities of Bollywood. Not only for films, but the actress is also in the headlines for her personal life. Recently, Janhvi took to Instagram and wished her BFF and rumored Boyfriend Akshat Rajan happy birthday. Along with a birthday story, the actress also said ‘I lOve You’ to him which added fuel to her dating rumors. 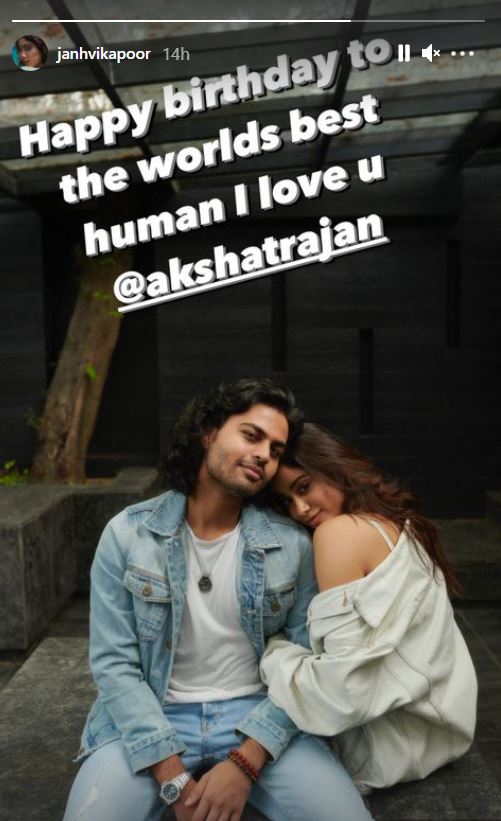 
Who is Jahnvi Kapoor’s Boyfriend?

Let us tell you that Jahnvi Kapoor is rumored to date Akshat Rajan. Akshat is the son of renowned businessman Abhijit Rajan, Chairman and Managing Director of Gammon India Limited.

The dating rumors of the two took fire when the actress started shooting for her film Dhadak. But soon after the talks went down. Jahnvi was then linked with her co-star Ishaan Khattar. However, in an old interview, Jahnvi Kapoor opens up about her relationship with Akshat and called the dating rumors false. She cleared that she and Akshat are just childhood best friends.

However, the cute pictures of Janhvi and Akshat always get the headlines, and people council’s stop themselves but to think them to be rumored couple.