Jannat Zubair Biography: Everything About the Highest Paid Contestant of Khatron Ke Khiladi 12 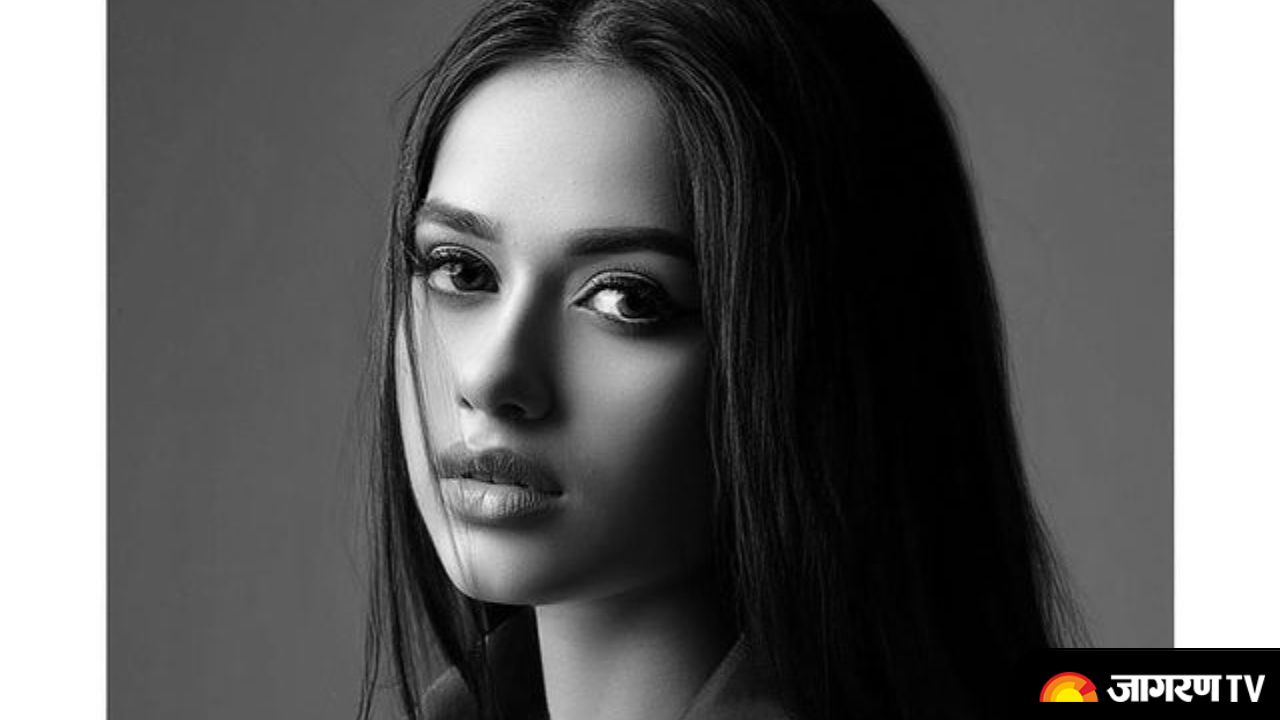 Khatron Ke Khiladi season 12 will soon begin airing on television screens, providing viewers with a glimpse of their favourite celebrities. The contestants, along with director-host Rohit Shetty, have begun filming for the show and will soon be seen performing the gruesome stunts to win the trophy. Jannat Zubair, a well-known television actress, is one of them. Jannat is an internet sensation with a massive fan following on her social media handle thanks to her glamorous photos.

Who is Jannat Zubair?

Jannat Zubair Rahmani  is an Indian actress who works primarily in Hindi-language television shows and films. She began her career in 2010 in Star One's Dill Mill Gayye, where she played a cameo role as a young patient Tamanna, but she rose to prominence in 2010 and 2011 in Imagine TV's Kashi – Ab Na Rahe Tera Kagaz Kora and Colors TV's Phulwa. She has also appeared in Bharat Ka Veer Putra–Maharana Pratap as Young Phool Kanwar and Tu Aashiqui as Pankti Sharma. In 2018, she appeared in the Bollywood film Hichki, where she played a student.

Rahmani was born on August 29, 2001 in Mumbai to Zubair Ahmad Rahmani and Nazneen Rahmani. Zubair received an 81 percent on her class XII HSC exams in 2019. She is currently studying at a private college in Kandivali, Mumbai.

Here is the list of films featuring Jannat Zubair.

Here is the list of Serials featuring Jannat Zubair.