Jhalak Dikhhla Jaa 10 TV premiere date; when and where to watch, contestants, host, judges and more 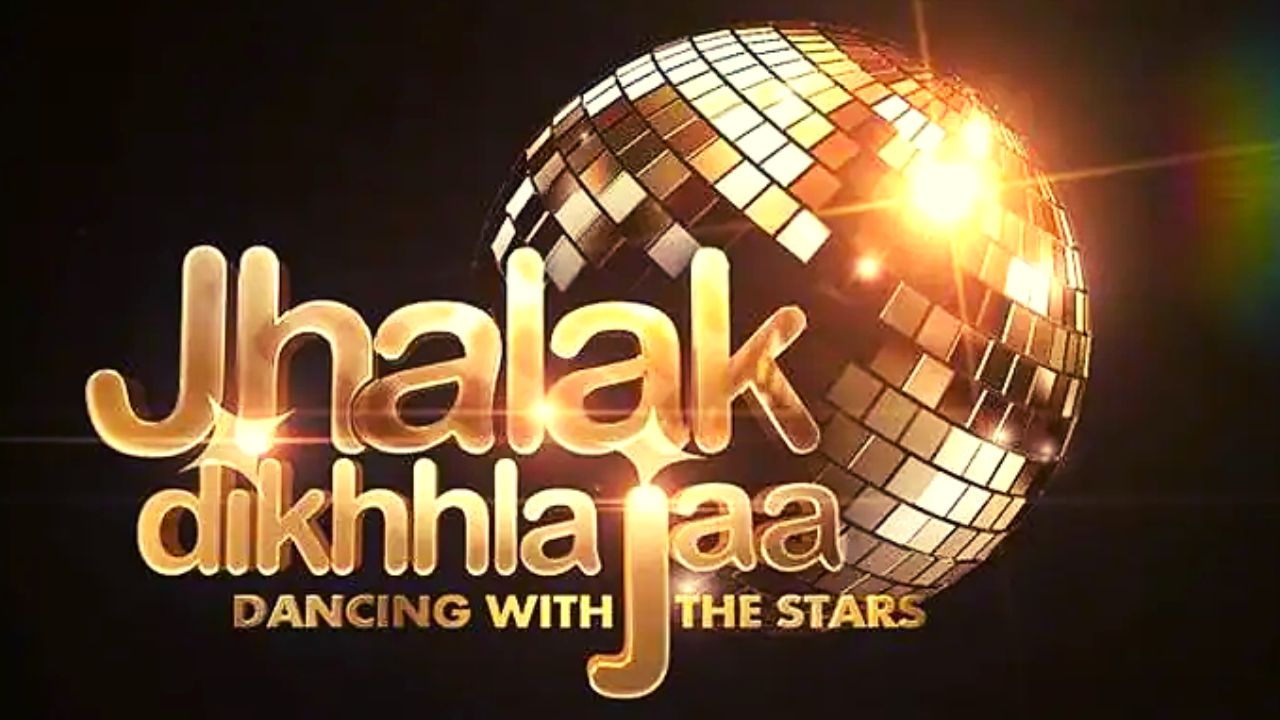 Jhalak Dikhhla Jaa 10: After a five-year hiatus, India's highly anticipated dancing reality programme is getting ready to return for its tenth season. The nine seasons that came before this one were extremely well-liked by the viewers. But, the post pandemic hype for the new season is just breaking all the craziness. From amazing Judges to the brilliant contestants lineup, Jhalak Dikhhla Jaa 10 has given all reasons to it’s viewers to make the upcoming season a great deal. And now the premiere date and time for the same has been released. Check out

Jhalak Dikhhla Jaa, one of the most popular dance reality series, is returning with season 10 after a five-year break. Season 10 will also debut on the colors channel only on September 3rd at 8:00 p.m.

Where to watch Jhalak Dikhhla Jaa 10

The official debut of Jhalak Dikhla Jaa Season 10 will take place on September 3 at 8 p.m. on Colors Television and on the OTT platform VOOT Select.

The recent promo of the show which aired on colors Tv featured Madhuri Dixit and Amruta Khanvilkar in yet another promo Host Manish Paul was seen grooving along with film director Karan Johar followed by the next promo starring Nora Fathehi and Gashmeer Mahajani.