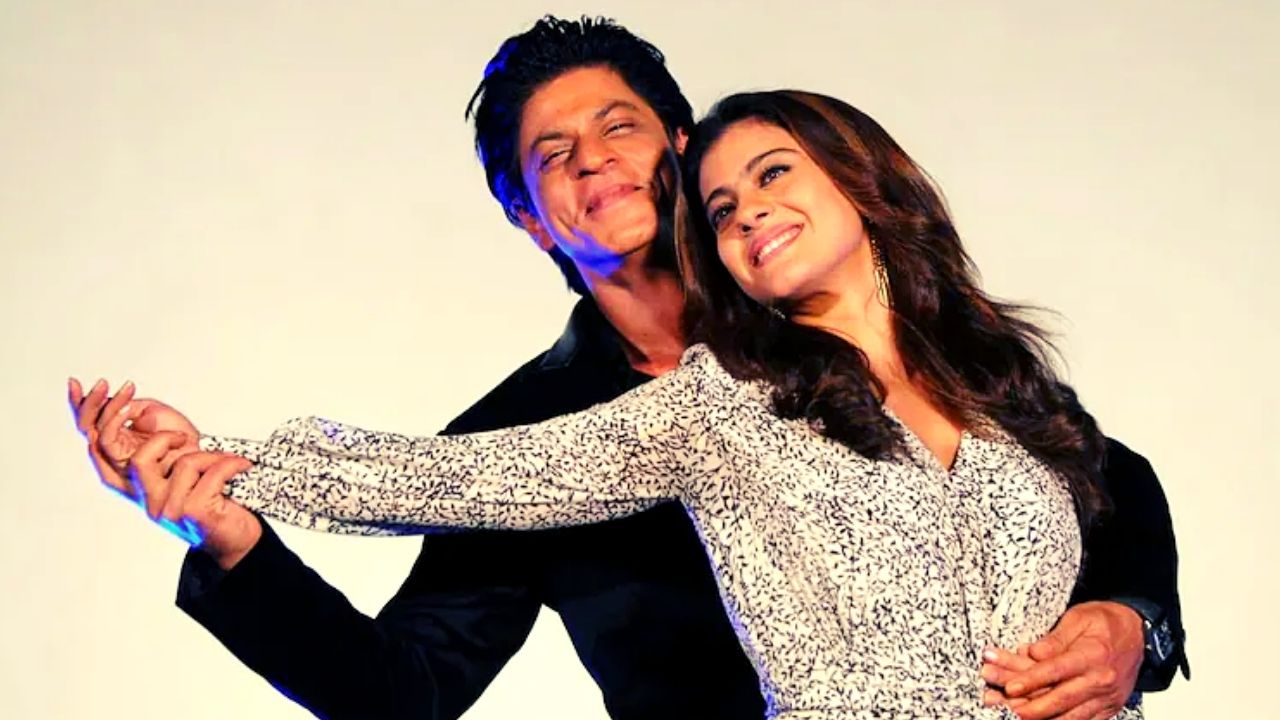 Jhalak Dikhla Jaa season 10, India’s biggest celebs dancing reality show is on the cards and the makers have decided to make a buzzworthy comeback with full force this time. Moreover what’s working as an add on to the excitement is the judge panel of the upcoming season, reports suggest that Bollywood Badshah Shah rukh Khan and Kajol are heading towards judging the reality show this season and if that happens we are as sure as srk-Kajol fans that the show’s TRP will soar high.

A source close to the channel confirmed the trio of best director-actor on screen none other than Shahrukh, Kajol and Farah Khan to join hands for the dancing reality show.As per telly chakkar the source said "The show will have a grand comeback. Makers have approached Bollywood superstars Shah Rukh Khan, Kajol, and Farah Khan to take over as judges. The casting of the show is in process and the show might go on floor by July." Although there is no official confirmation or remarks made from the production team.

Shahrukh Khan to star in Dunki

Talking about Shahrukh comeback with Pathan opposite of Deepika Padukone, he has also sealed a deal with 3 idiots director Rajkumar Hirani for the film ‘dunki’. The promotional video was shared by SRK’s official instagram handle a few days back. In the film Tapsee Pannu will be seen acting along with SRK. The film is slated to be released by the end of 2023.