Jiiva Biography: Everything about actor Amar Chaudary who played the role of Kris Srikkanth in '83- The Film- 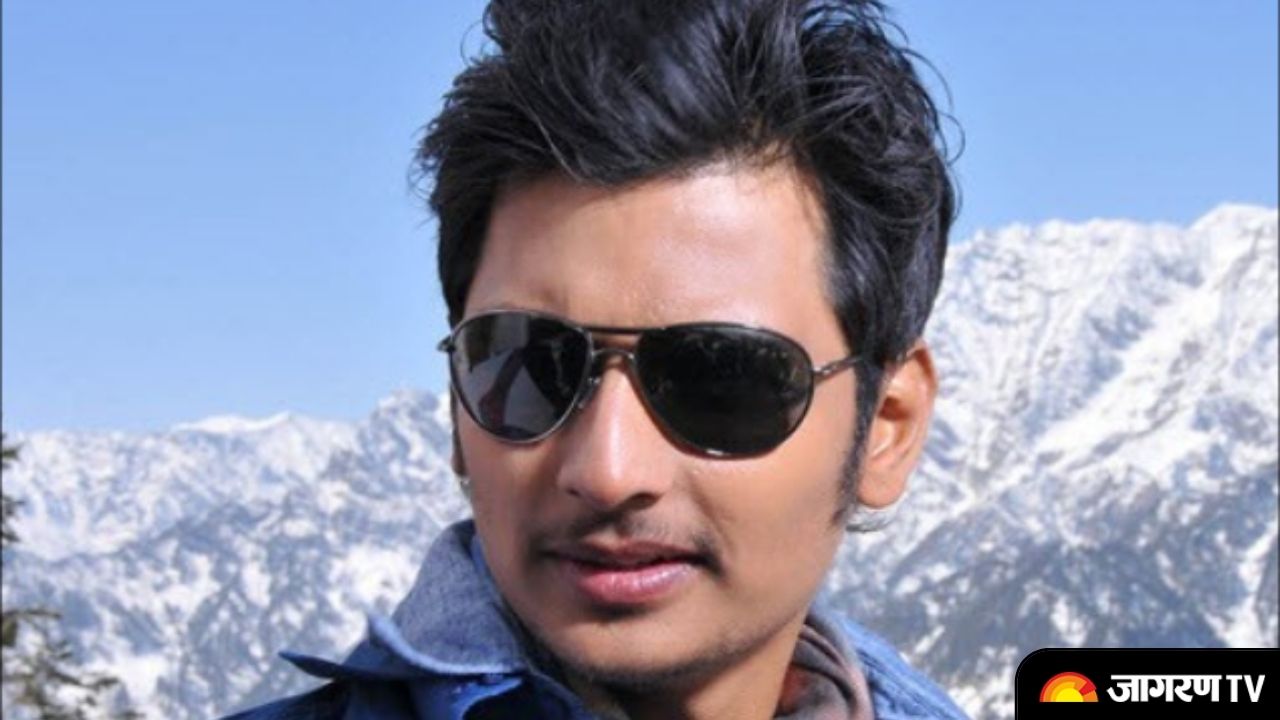 Amar Choudary Biography: Professionally known as Jiiva, he is an actor and producer by profession and major works in Tamil cinema. Along with Sivaji Ganesan, Jiiva is the only Tamil actor who has been conferred with Cyprus International Film Festival for his commendable performance in  Raam (2005).

Born on 4 January 1984 (age 38), JIiva hails from Chennai. He is the son of  film producer R. B. Choudary. While his mother is Tamilia, his father is Rajasthani. He is the youngest of his four siblings. His brother Suresh Chaoudary is co-producer in their home banner, Super Good Films. His brother Jeevan Choudary  is an entrepreneur of a steel company and Jithan Ramesh Choudary is an actor and producer.

Jivva started his career in the film industry as a child actor with the 1991 film produced by his father. He made his debut as a lead actor in the 2003 film Aasai Aasaiyai which was the 50th production film of his father.