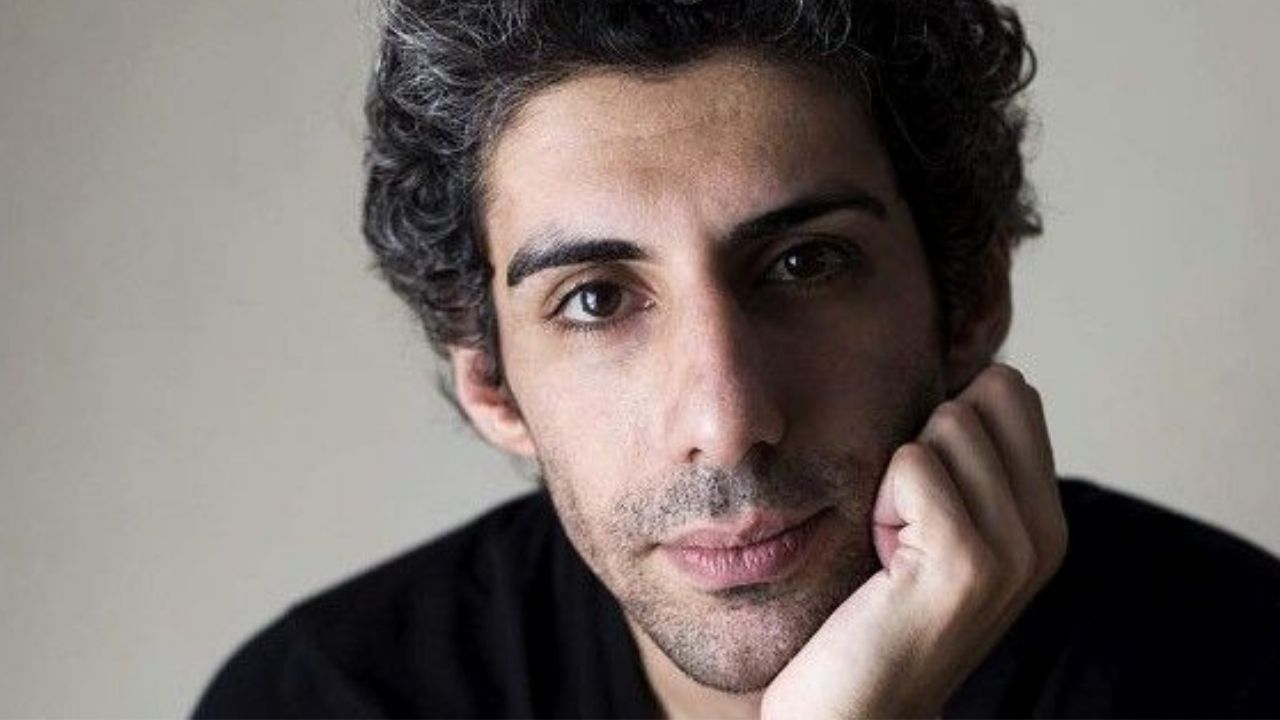 Jim Sarbh: The Indian actor Jim Sarbh is known for his exceptional and effortless expertise in the acting field. Winner of Screen Award, the 34 years old actor is made his bollywood debut a couple years ago, in a short timespan he has reached heights of popularity, but all that did not come easy.The Bajirao Mastani actor has worked in theatre as a director as well as an actor for a prolonged period. Let’s have a look at  the journey of this extraordinarily talented actor Jim Sarbh.

Jim Sarbh was born on 27 August 1987 in a Parsi Zoroastrian family. Jim was born in Mumbai. He has his mother and father in his family. His mother worked as a physiotherapist, whereas his father is a former mariner, he is also the Regional Director of P&O Ports South and Middle East Asia. Atteh age of three, Jim Sarbh had moved to Australia with his family, and returned back to Mumbai at the age of eight. Jim currently lives in the Versova area of Mumbai.

Jim completed his schooling from the American School of Bombay which is located in Bandra, Mumbai. He holds his undergraduate degree in Psychology subject and pursued it from the Emory University in Atlanta, Georgia, United States.

Right after completing his education, Jim Sarbh took an internship with Alliance Theatre in Atlanta, he did this literary internship for a year. During his internship, he performed in theatrical productions like The Show!, The Breakup, Tennis in Nablus, and Ice Glen. He also achieved  the Major Supporting Role Metropolitan Atlanta Theatre Award.

In 2012, decided to head back to Mumbai and started to participate in the local theatre scenes. In 2013, He played the character of Happy Loman in Death of a Salesman for which he got much attention and applause. He worked in plays like What's Done is Done, The Glass Menagerie,The Merchant of Venice. He also appeared in Kalki Koechlin's Living Room.

In 2014, Jim Sarbh expanded into writing and also made his directorial debut with his productions Bull and Eat respectively. In 2015, He also earned a place in Forbes India's 30 under 30 list  for the contributions he made to the Mumbai theatre industry.

In 2016, Jim Sarbh made his bollywood feature film debut with Ram Madhvani's biopic film Neerja. He played the antagonist character of a terrorist who hijacks the plane. Sarbh was hugely noticed and appreciated for his work. He also did two films in 2016, including Jyoti Patil's Yashodhara and Daria Gai's 3 ½ Takes. He was also seen in the short films like Mama’s Boys by Akshat Verma, and Like Summer Like Rain by Gouri Dutt.

In 2017, Jim Sarbh had two Bollywood releases in 2017 Death in the Gunj , which was a thriller and the romance film Raabta which also had Sushant Sngh Rajput and Kriti Sanon in the cast. He also starred in Natasha Mendonca's directorial debut project named as Ajeeb Ashiq, It was an independent film with a major theme of gender identity and human sexuality. This production went all across Europe and featured in many film festivals.

In the 2018 period drama by Sanjay Leela Bhansali, Padmavat, he played the role of Malik Kafur, featuring alongside Shahid Kapoor, Deepika Padukone and Ranveer Singh. His character and the portrayal was so strongly done that even after the presence of Ranveer Singh, and all the controversies associated with the fim, his bright performance could not be concealed. In 2019, he appeared in Zoya Akhtar’s web show ‘Made In Heaven’ opposite  Sobhita Dhulipala and others. He also did a role in the Netflix original film House Arrest. The very next year he was seen in another Netflix Original film Yeh Ballet. In 2020, he was seen in Bejoy Nambiar's Taish, he shared the screen with Zoa Morani and others and the project was released on ZEE5 in October.

Jim Sarbh will be seen in the web series ‘Rocket Boys’ in the lead role. He will be seen playing the role of the ace nuclear scientist Dr. Homi J Bhabha in the biographical and period drama. He will share the screen with Ishwak Singh, who will play the role of another nuclear physicist  Dr Vikram Sarabhai. The series will go on air on the OTT  platform SonyLiv on February 4. The screenplay and direction of Rocket Boys is done by Abhay Pannu. Actors like Regina Cassandra, Rajat Kapur, Dibyendu Bhattacharya, Saba Azad, and Arjun Radhakrishnan will also be seen in the pivotal roles. Nikkhil Advani is the creator of the show and The show is produced by Monisha Advani and Madhu Bhojwani under the banner of Roy Kapur Films and Emmay Entertainment.

Jim Sarbh has more than 350k followers on his instagram handle and he posts about his projects and collaborations mainly. Here is his instagram: