Jio Down: Users experiencing no service, Twitter flooded with memes. 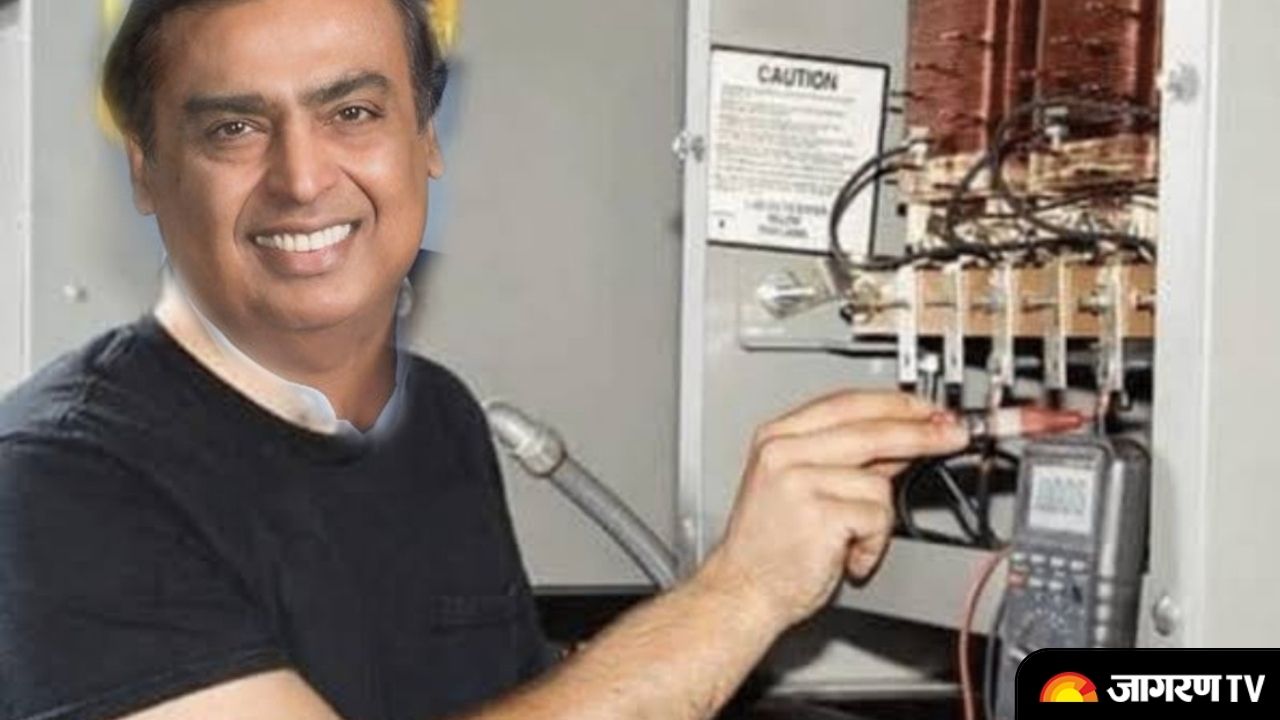 Jio Down: The users of telecom service Reliance Jio are facing network problems. Users are reporting the issues to the company on Twitter. As per the reports users have been facing the problem for the past 2-3 hours around noon. People have mentioned that their sim is closed and showing “No Service”. Some users have complained about the same for their Jio’s broadband connection.

On of the users tagged users and other telecom service providers and wrote, “@reliancejio @JioCare what's happening this now.. No network from a hour. 😢😢 #jiodown #JioMarGaya Thanks @VodaIdea_NEWS @ViVodaidea for being there🙏🙌😔😔. Ye ho kya raha h kabhi kuchh band kabhi kuch..”

According to the Downdetector site, around thousands of users who are facing problem with Jio across the country. The sim is showing no connectivity of “no service”. More than 4,000 users have a complaint to the service providers for network issues and around 40 percent of them have mentioned that they are experiencing ‘no signal’.

However, no official statement has been rolled out by Jio yet.


It is worth noticing that according to Twitter the most of the users who are facing issues are from Madhya Pradesh, Chhattisgarh, Mumbai, Delhi, Bangalore, and other cities.

Meanwhile, netizens are also flooding Twitter with memes amid the Jio Outage.

Here are some hilarious memes-

People's reaction on being asked if there is #Jio network on phone?#Jiodown
pointing backhand index #Jiodown pic.twitter.com/f0BCTEi553

Jio is down in middle India #Jiodown

Earlier social media sites  Facebook, WhatsApp, and Instagram went down and the company lost billions. The outage for around 6 hours globally.