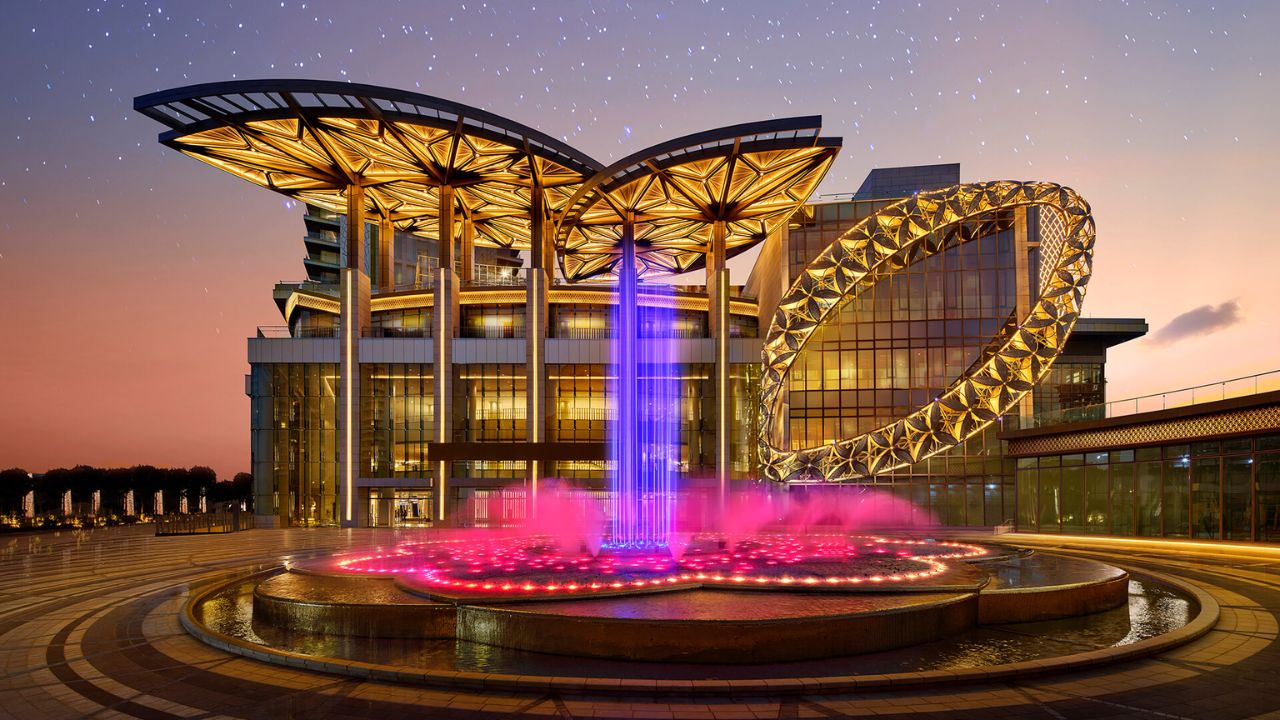 
What is Jio World Centre?

In 2006, the place where Jio World Centre is situated was leased by Mumbai Metropolitan Region Development Authority-MMRDA to Reliance Industries. Initially,  the name of the centre was to kept as Dhirubhai Ambani International Convention & Exhibition Centre (DAICEC) but later on name Jio World Centre was chosen, according to sources.

As per the sources and the advertisement, JWC will open to the public on the 4th of March 2022, Friday.

Entry to the centre is believed to be free for most of the services unless you take up services of a drive-in theatre, convention hall etc. Also, the musical fountain show is free of cost.