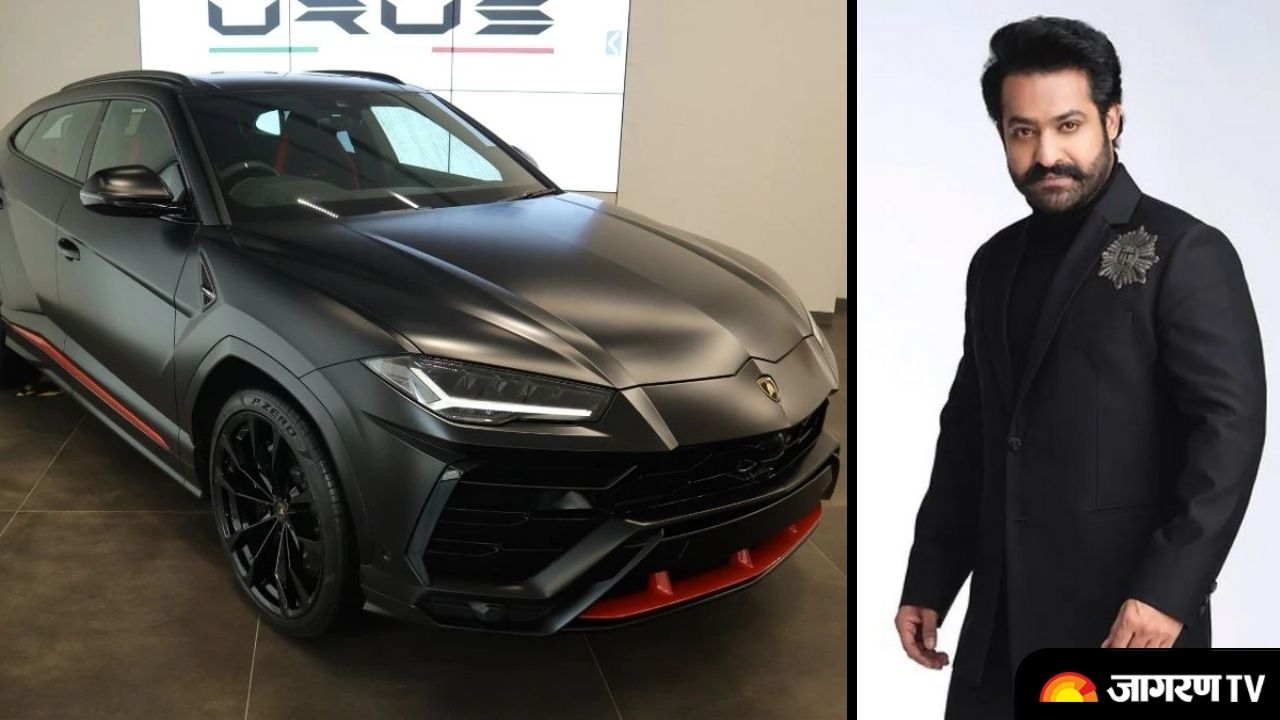 Telugu Cinema superstar Jr NTR recently became the proud owner of  India's first Lamborghini Urus Graphite Capsule. The actor got his hands on the beast worth Rs 3.16 crore and even took his new buddy for a ride. Now the reports suggest that NTR has also shelled a lot of money to get a special number plate for this treasure.

According to reports, NTR has registered for the number plate for his luxury car at the Khairatabad RTO Office in Hyderabad.  He is also said to spend a huge sum of 17 lakh to get a special number plate for his Lamborghini car.  NTR got the registration number TS09 FS 9999 for his car.

Let us tell you that NTR is the first Indian to get his hands on the newly launched  Lamborghini Urus Graphite Capsule which comes in a black matte finish.

Talking about JR NTR’s workfront, his most awaited film RRR is gearing up for the release. Helmed by SS Rajamouli, the film also stars Ram Charan, Alia Bhatt and Ajay Debgn. The film was initially scheduled to be released on October 13 on the occasion of Dussehra. But makers have postponed the release amid the ongoing pandemic situation. The new release date will be announced soon.

Apart from this Jr NTR will also be seen in director Koratala Siva film. He is also in talks with KGF fame director Prashanth Neel.