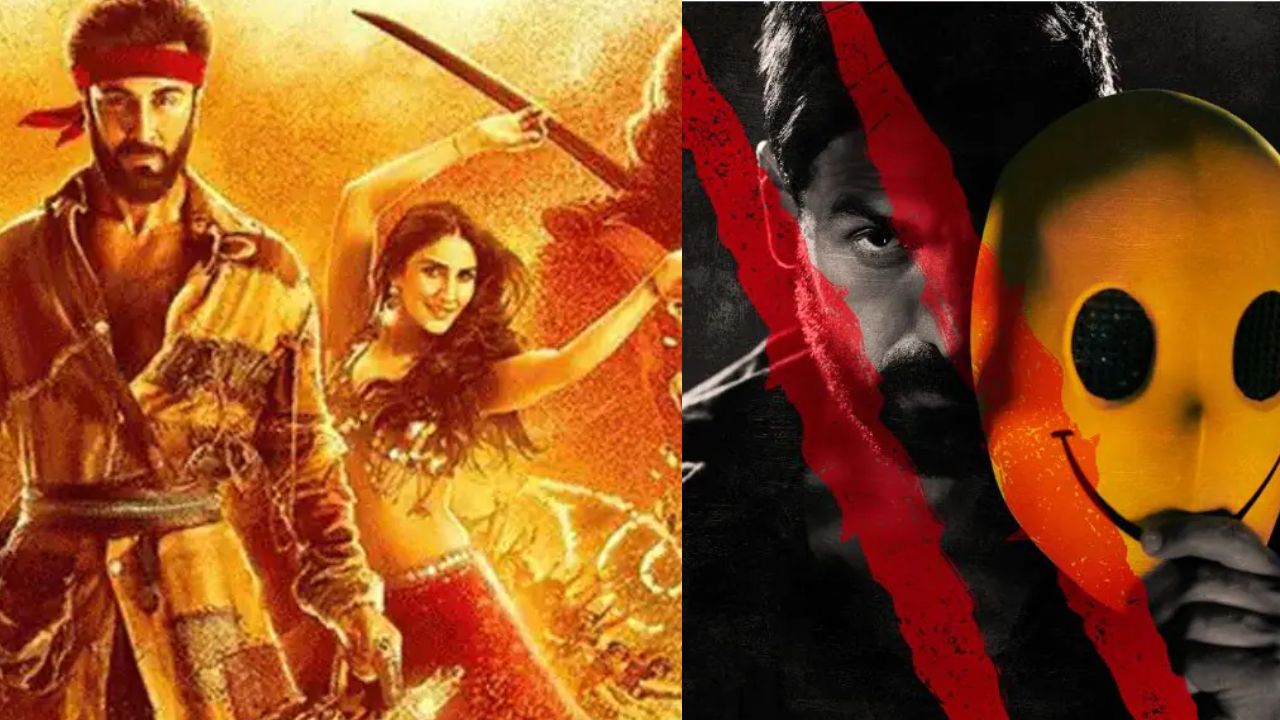 July 2022, is full of Big screen and OTT releases. June offered exciting and entertaining family dramas and a dose of horror comedy, while July will see  movie makers experimenting with a mix-and-match mixture of several types of film genre, including sports biopics, history fiction, high-octane actions, and more. So gear up to take a glimpse on some July biggies to hit your nearest cinema screen in upcoming days.

After a long time Aditya Roy Kapur is ready to make a comeback on the big screen, the film is due to hit the theaters on July 1, 2022. Helmed by Kapil verma the film is made on a large scale budget. APart from Aditya, 'Dil bechara’ actress Sanjana Sanghi will also debut in the movie, this will also mark Aditya’s performance in actioner avatar for the first time.

The film is in the list of cinema enthusiasts for all the good reasons. An Indian biographical drama film titled Rocketry: The Nambi Effect will be released on July 1,2022. It is based on the biography of Nambi Narayanan, a former scientist and aerospace engineer for the Indian Space Research Organization who was wrongfully accused of spying. R. Madhavan will take a lead role in the film.

After starring in Rashmi Rocket, Tapsee Pannu is getting ready for yet another sports drama. This time, the actress will play Mithali Raj, the former captain of the Indian women's cricket team. Mithali, is a history maker right-handed batter who recently declared her retirement from all international cricket,  On July 15th, 2022, the film will release in theaters.

The Ranbir Kapoor, Sanjay Dutt and Vaani Kapoor starrer is all set to hit the theaters in July 2022. The period drama will feature Ranbir as Dacoit who will be later seen fighting the Britishers to bring revolution. Sanjay dutt will take up the antagonist role,

The movie is scheduled for release on July 29, 2022. After eight years, Ek Villain is back with a sequel. Tara Sutaria, Arjun Kapoor, John Abraham, and Disha Patani all appear in it. Ek villain first part featured Siddharth Malhotra and Shraddha Kapoor in the lead role.