Kajol 'feels the party' as she returned on shoots after long time, shares picture 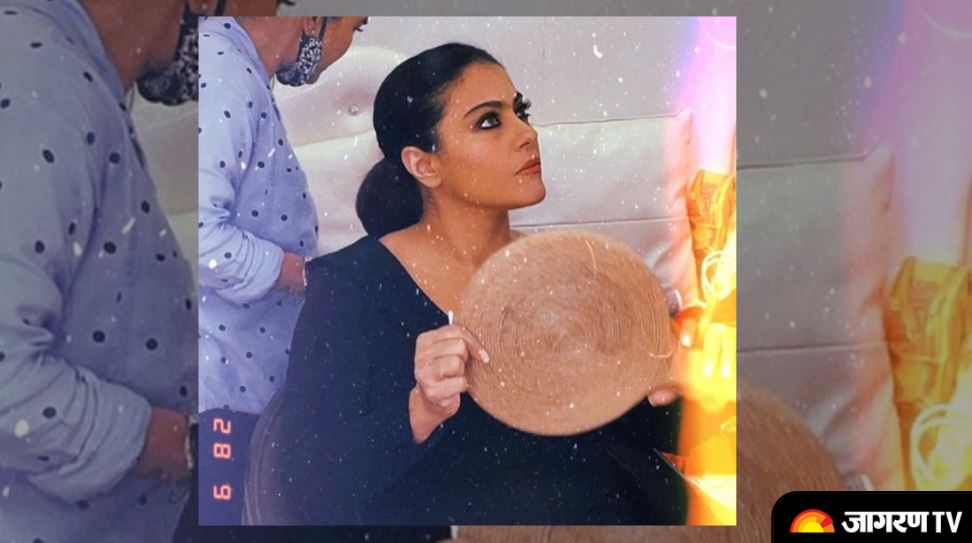 Bollywood actress Kajol is one of the top actresses in the industry. While her career graph is on slow pace currently, she ruled the 90s and 20s era with back to back hits. The last film in which Kajol was seen was the Netflix released film Tribhanga - Tedhi Medhi Crazy. The film was released on OTT on January 15, 2021, and got many great reviews. Well after a break during the second wave of Covid 19, Kajol is back on the shoots and shares her first-day picture from the location.

Posting a picture from her vanity van while getting ready for the shoot, Kajol reveals her excitement of getting back to work. She pours her excitement in the caption and wrote, “The feel of a set after so long is something else … it feels like a party!”

While Kajol was away from sets, she was not away from her fans, She is quite active on social media and posts frequently. Recently shared a video while bringing her ‘dramatic side on frame’.

Talking about her Workfront, Apart from Tribanga, Kajol was last seen in the superhit film ‘Tanhaji- The Unsung Warrior’ starring her husband Ajay Devgn. The film was a hit at the box office and was based on the life of Tanhaji the great Maratha warrior who was the trusted lieutenant of Great Shivaji Maharaj.