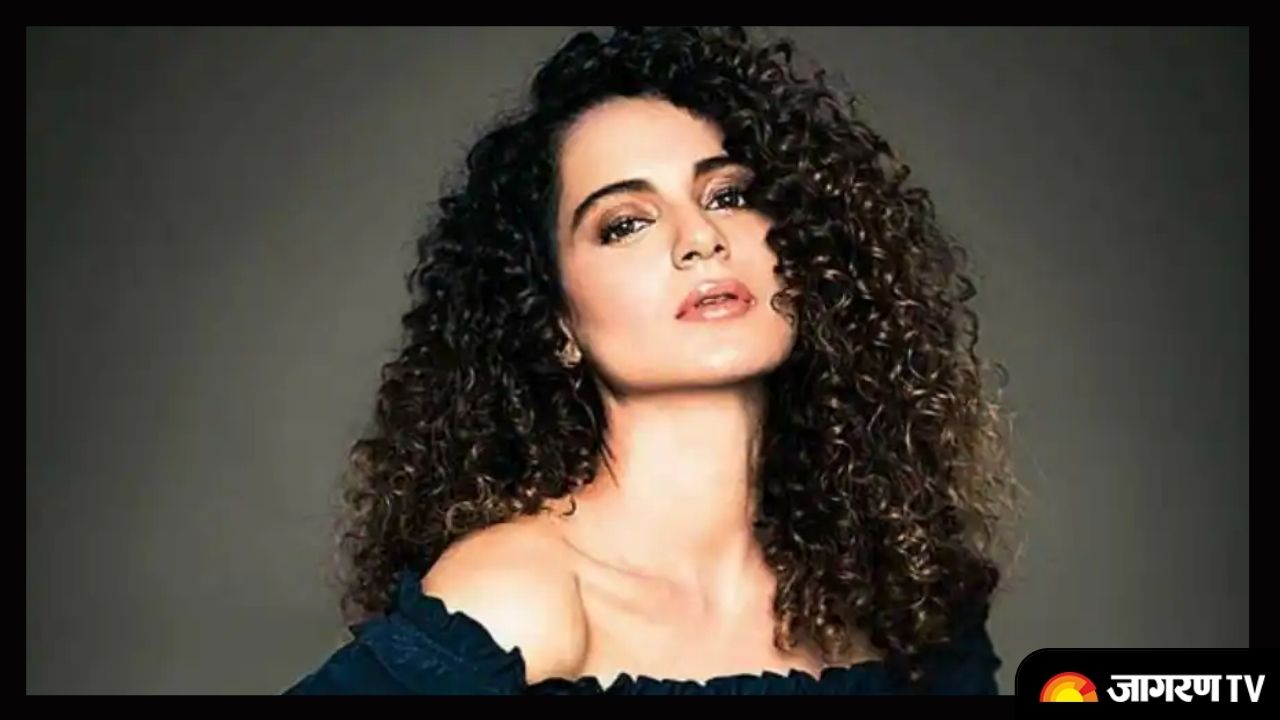 Kangana Ranaut Biography: Bollywood actress Kangana Ranaut is not only known for her acting but surrounding controversies too. The actress manages to get the headlines from her statements and controversial talks. She has been working in the Film industry for more than 2 decades and has been the recipient of several awards, including four National Film Awards and four Filmfare Awards. Kangana has also got featured six times in Forbes India's Celebrity 100 list. The government of India also honored Kangana Ranaut with  Padma Shri, the country's fourth-highest civilian award for her contribution to the film industry.

Hailing from Bhambla (Surajpur),  a small town in the Mandi district of Himachal Pradesh, India, Kangana was born on 23 March 1987 to Amardeep and Asha Asha Ranaut. She was born in a Rajput family and has an elder sister named Rangoli Chandel and a younger brother named Akshat. Her father is a businessman and her sister Rangoli works as Kangana’s Manager.

Kangana Ranaut’s great-grandfather was a politician and served as a Member of the Legislative Assembly of India. Kangan’s grandfather was an IAS officer. She was born and brought into a joint family and used to live in the ancestral haveli (mansion) in Bhambla.

While Kangana has a heated controversy with Hrithik Roshan and two are in not-so-good relations, Kangna's love affairs have always been talking of the town. Read the below article to know detailed Love Affairs and controversies surrounding Kangana Ranaut.

The self-made actress of Bollywood who debuted in the industry with the 2006 thriller film Gangster holds a net worth of around $13Million. Converting to Indian Rupees, Kangana has an estimated Net worth of around ₹96 Crore.

Kangana Ranaut’s per monthly income is more than ₹50 Lakh and she earns more than ₹10 Crores per annum.

As per reports, Kangana charges around ₹11 Crore per film making her one of the highest paying actresses in Bollywood.

As per reports, Kangana takes around ₹1.5 Crore per day endorsement and ₹25 Lakh per commercial and advertisement.

Here is the list of Movies featuring Kangana Ranaut.