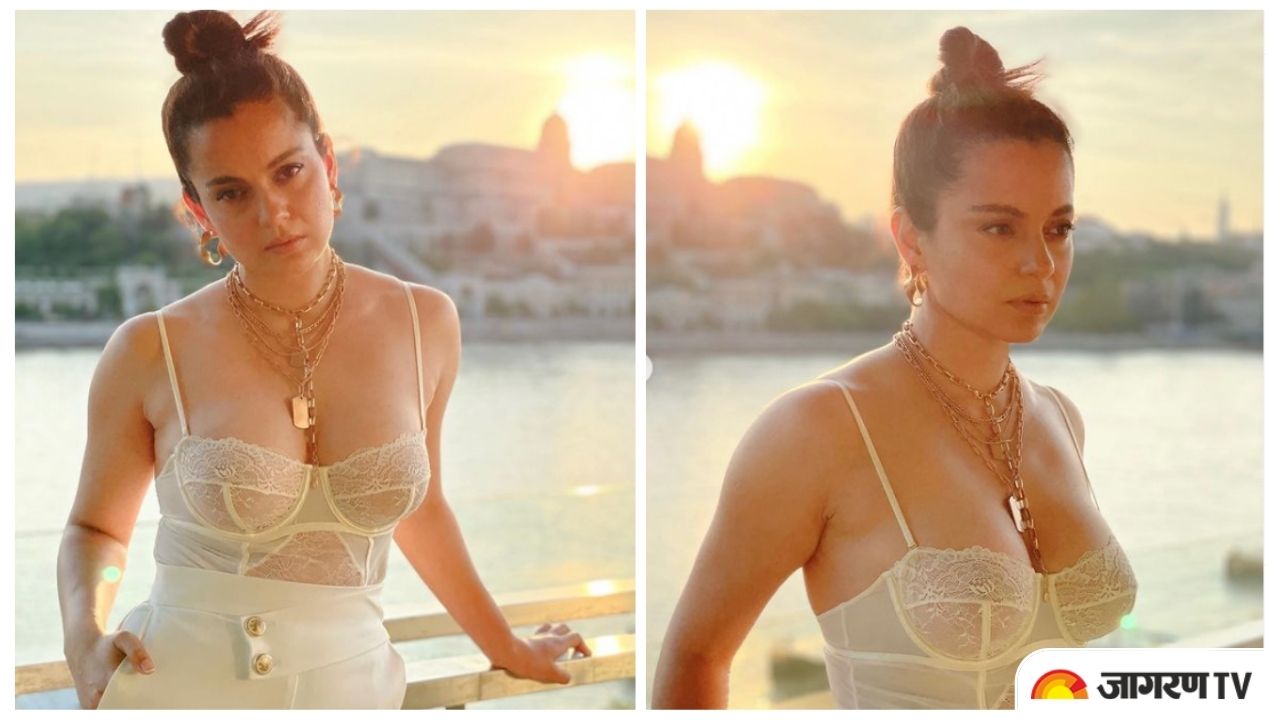 Bollywood actress Kangana Ranaut is in a lot of buzz for her film ‘Dhaakad’ and the dress she wore for the film’s party. The shooting of the Action Drama film ‘Dhaakad’ starring Kangana Ranaut was going on in Budapest for a long time. However no the shoot has been wrapped up and the crew had a party celebrating the same. Kangana shared some pictures from the party along with

In the Party Pictures which Kangna shared on her Instagram stories, you can see sister Rangoli Chandel, director Rajneesh Ghai and producer Sohail Maklai posing with Kangana. While the party got the limelight, the thing which got everyone’s attention was Kangana’s OOTD for the party.

This look of Kangana is going viral on the internet like Strome. While some people are loving her bold look, some are trolling her for wearing a nearly transparent top. 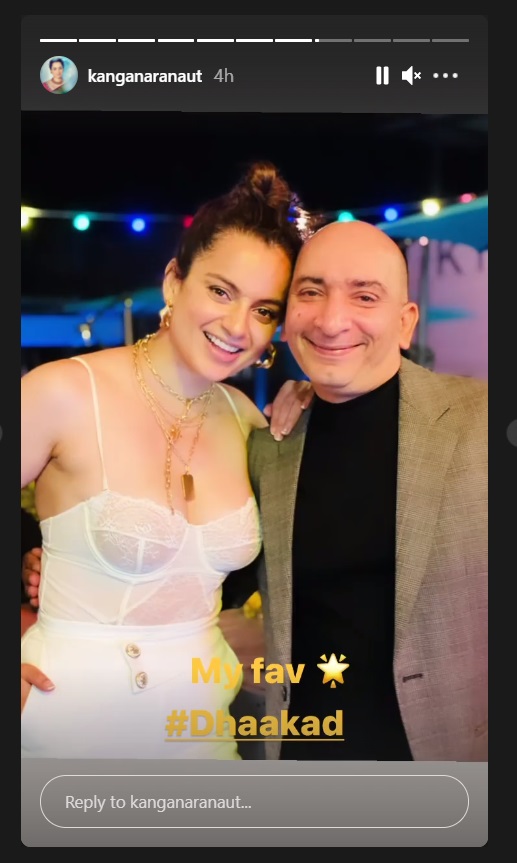 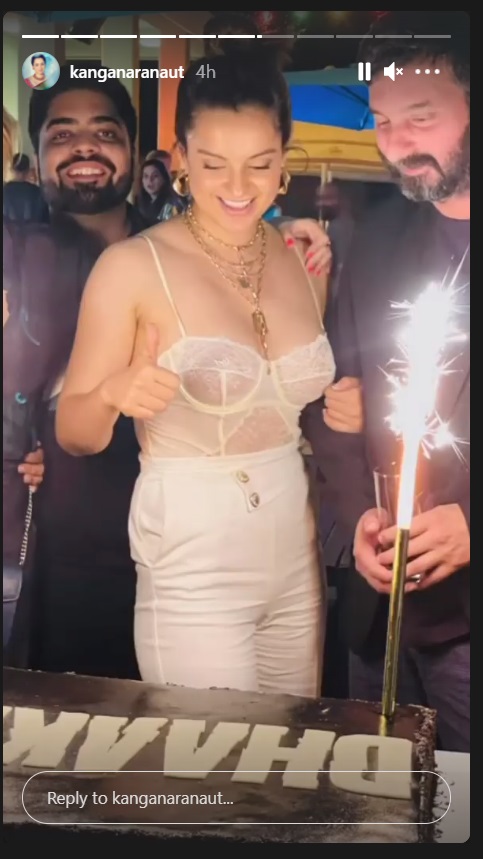 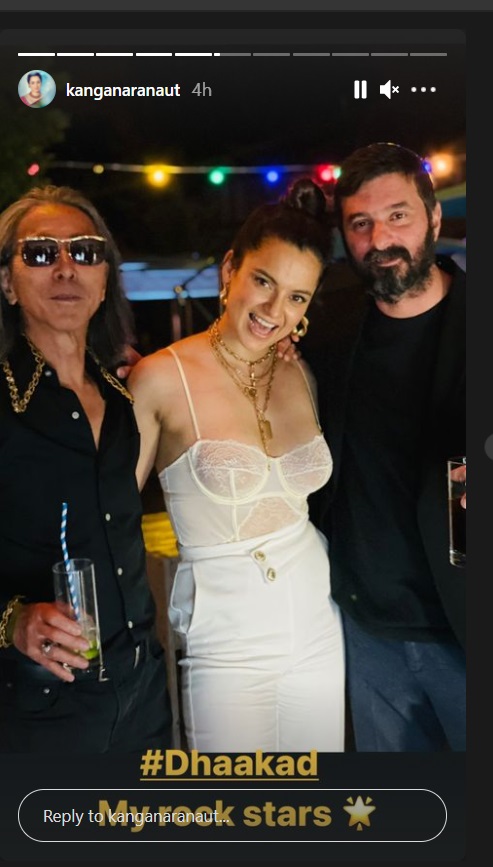 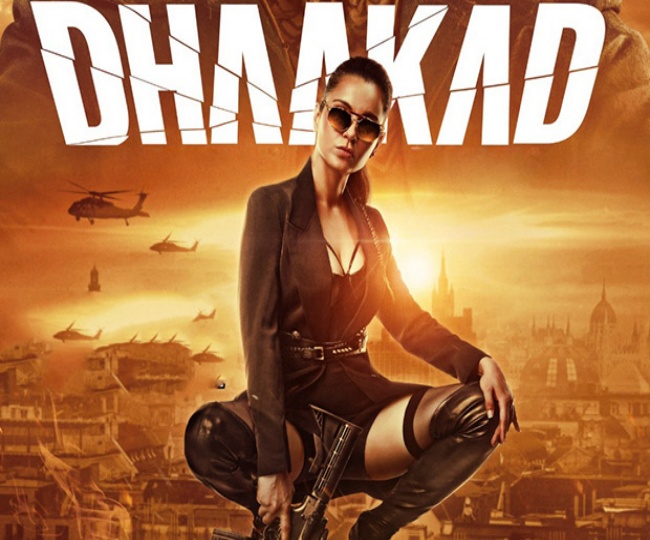 Meanwhile talking about the film, Kangana will be seen along with Arjun Rampal in Dhaakad. Kangana will be playing the role of an intel agent named ‘Agani’ and Arjun’s character name is Rudveer. Along with two of them, Divya Dutta will also be seen in the film in an important role.