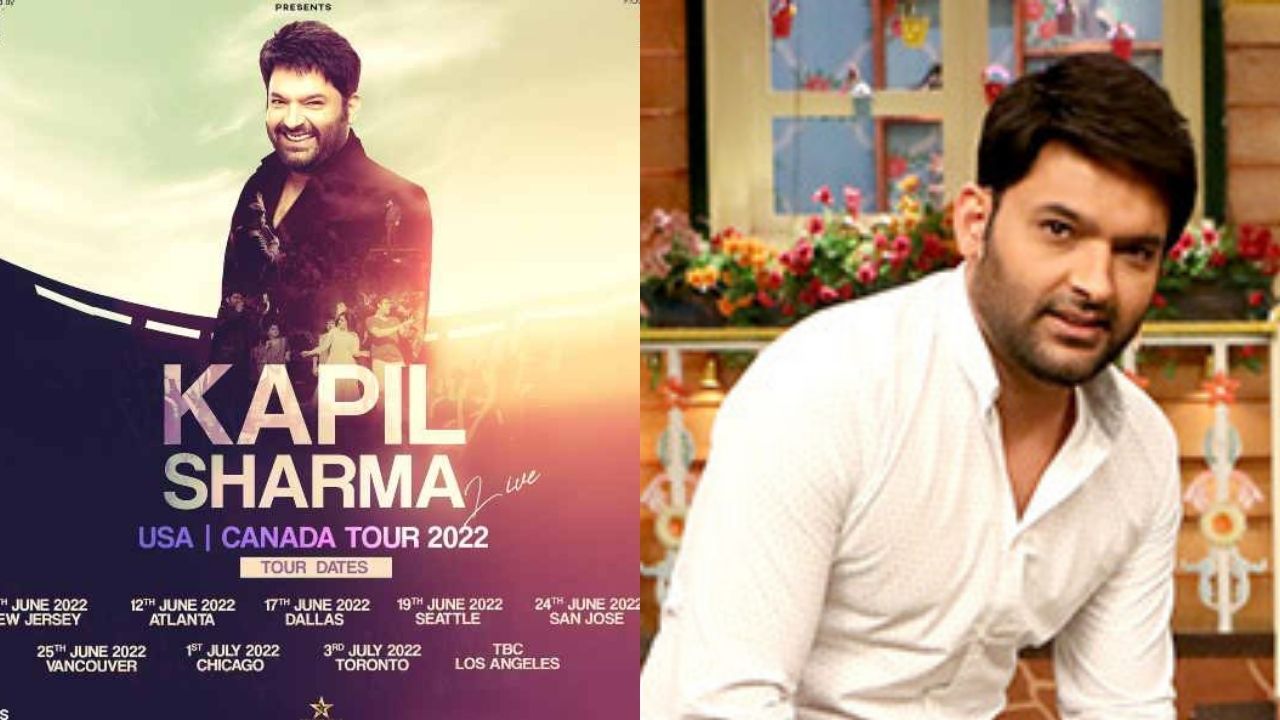 The King of Indian Comedy, Kapil Sharma will soon be catching the flight to The USA and Canada and make his fans laugh out loud. Kapil Sharma recently shared a post where he announced his US-Canada Tour 2022. The comedian took up his social media and announced the good news for his fans.

Kapil Sharma took his social media channel instagram to share the news with his fans. He shared the poster with the specific dates and the cities mentioned on it. He also penned down a small note which reads, "Really happy to announce my US-Canada Tour 2022, See you all soon 🤗🙏". Kapil Sharma will start his tour in New Jersey on the 1st of June, after which he will visit the American cities like Atlanta, Dallas, Seattle, San Jose, Vancouver, Chicago and other cities on his 2022 tour. Here is his post: