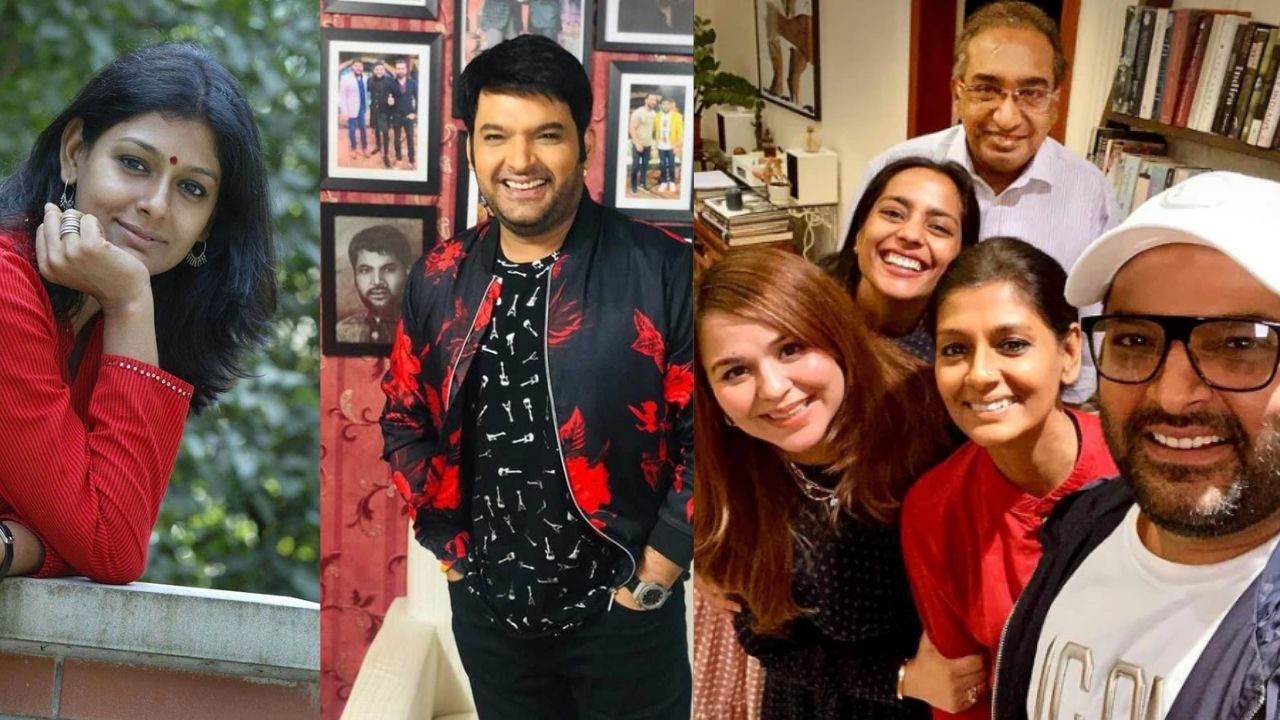 Bollywood Updates: The popular comedian and actor has teamed up with the actor and filmmaker Nandita Das. The writer-director Nandita Das has collaborated with Shahana Goswai as well, and she plans to bring both Shahana and Kapil together to tell a compelling story.

Nandita will portray Kapil in the character of a food delivery rider and Shahana Goswami will play his wife in Nandita’s film.

The film is expected to come on the floor by the end of the month. Having Kapil as the actor, Nandita says, “One day, Kapil Sharma popped up on my screen! I hadn’t seen his show, but I could see him wholly representing the ‘common man’. She further acknowledges Kapil’s popularity and adds, “Despite not being one anymore! I am certain he will surprise everyone, including himself, with his natural candidness.”

Kapil Sharma, who is known for his intelligent comic timing genuinely brings the essence of authenticity to the audience, and that’s how he connects to the masses. On that note, it seems to be a great casting decision on Nandita’s end. She also shared a group picture on her instagram.

Nandita Das is known to make compelling and aesthetically rich films. Her first attempt was Manto, which depicted the life of Urdu writer Saadat Hasan Manto. Nawazzuddin Siddiqui played the titular role and the film premiered at the 2018 Cannes Film Festival. in 2018 and is streaming on Netflix. In 2019, Nandita Das has also produced a short music video India’s Got Colour which celebrates the diverse skin tones of Indians. It featured known faces like Radhika Apte,Ali Fazal, Ratna Pathak Shah, Divya Dutta, Swara Bhasker, Tillotama Shome, Vikrant Massey and others.