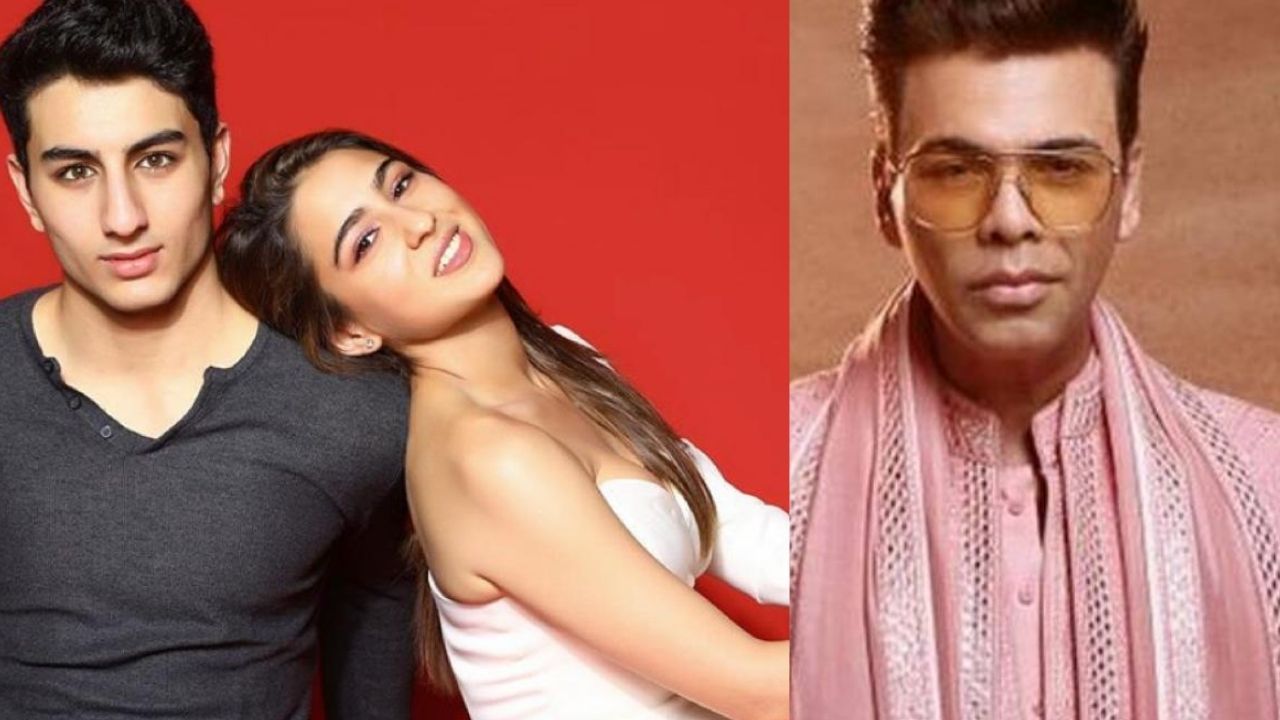 Karan Johar, Bollywood's one of the well known director and producer who is credited with some of the most famous starkids launch in his films is all set to add one more name in the list. Reportedly Saif Ali Khan's oldest son & Bollywood actress Sara Ali Khan’s younger brother Ibrahim Ali Khan is ready to debut in Bollywood and Karan Johar has apparently taken the responsibility to introduce him to the showbiz. For the unversed Ibrahim is currently assisting Karan Johar for Rocky or Rani which stars Ranveer Singh & Alia Bhatt.

Ibrahim who is the son of Saif Ali Khan and his ex wife Amrita Singh was recently seen on the red carpet with sister Sara Ali Khan at Karan Johar’s 50th birthday bash, since then the assumptions of him making it to the bollywood was on the rife.According to a recent article in a media source, Karan was seeking for a suitable subject for his young Pataudi director and has probably decided to adapt last year's hit Malayalam  love melodrama, 'Hridayam,' for Ibrahim's debut film. Although there has been no official confirmation yet but if this happens Ibrahim who takes well after his father Saif and enjoys a massive fan following will indeed be one of the most loved Bollywood actors of the coming time.

Hridayam, a Malayalam coming-of-age romance drama film, was written and directed by Vineeth Sreenivasan in 2022. Hridayam premiered in theatres all around the world on January 21, 2022. It was very well received by reviewers as well as the public at large. The film has grossed more than 50 crores worldwide. A man in his early thirties focuses on his lost childhood and the winding road to adulthood. Karan Johar has launched many starkids such as Alia Bhatt, Varun Dhawan, Ananya Panday, and is set for yet another star kid Shanaya Kapoor for Bedhadak.