Karan Johar to return with Koffee with Karan on this OTT platform, check now 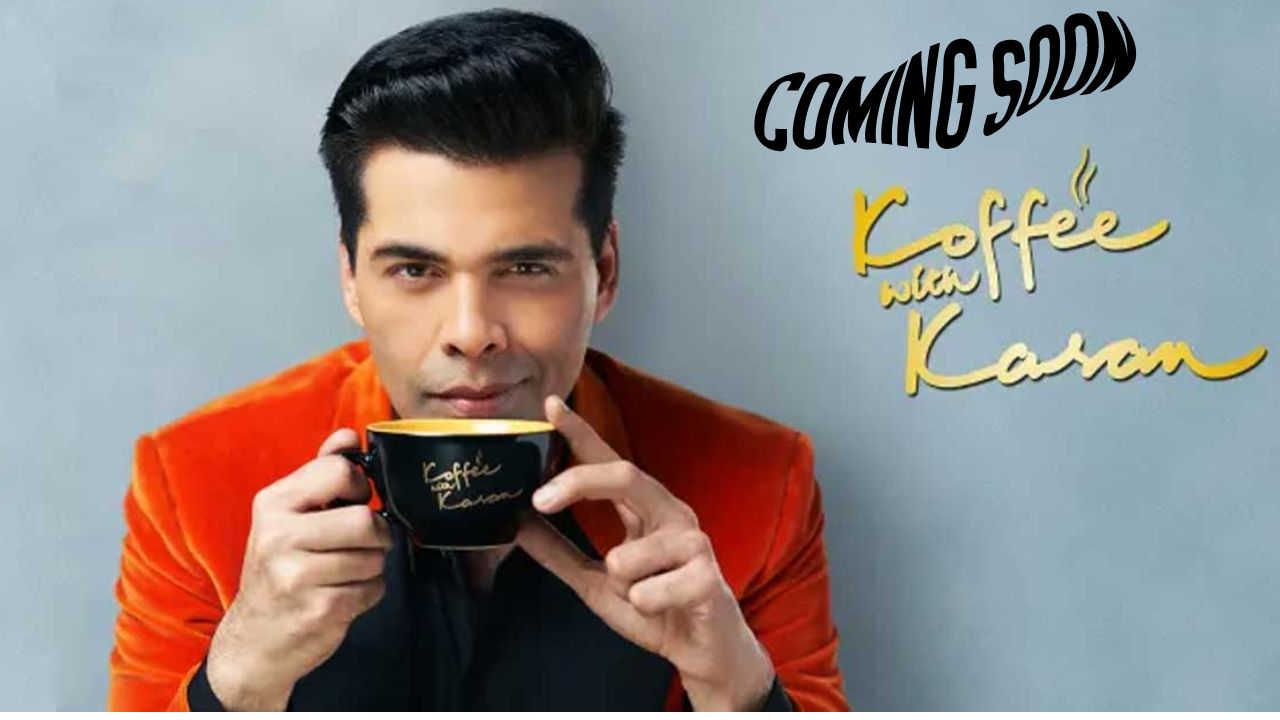 Karan Johar’s sudden announcement about the famous-controversial celebrity talk show going off air tomorrow caused a chaos on social media especially among the fans who used to sip coffee while watching the show. Karan mentioned never to return, but here is the full truth of never returning. Season 7 of Koffee with Karan is all truth to premiere very soon and all the speculations and assumptions related to guests list from Suhana to KGF Yash are also on cards, it’s just that this time the season will ditch the traditional platform & go digital.

Koffee With karan to go OTT

The upcoming season scheduled to premiere on Disney plus hotstar will also follow the rapid fire round and engaging questions.In addition, the show will feature lots of new activities for the audience, including Koffee Bingo, Mashed Up, and other audience engaging games.

The return of Koffee with Karan Season 7

In the statement KJo said “The beans have been roasting long enough, and it is now time to finally brew them. It is an all-new season of Koffee With Karan and I cannot wait for my friends and guests to make a run for the esteemed coffee hamper as the audience watches the show only on Disney+ Hotstar this time. Viewers can expect this season to be more entertaining with fun segments, style, coming closer to your favorite stars, filled with glam and wit, making it bigger and better.”
Hansal Mehta marries Safeena Husain after 17 years, know his age, career, family, relationships, children and more.
यह भी पढ़ें