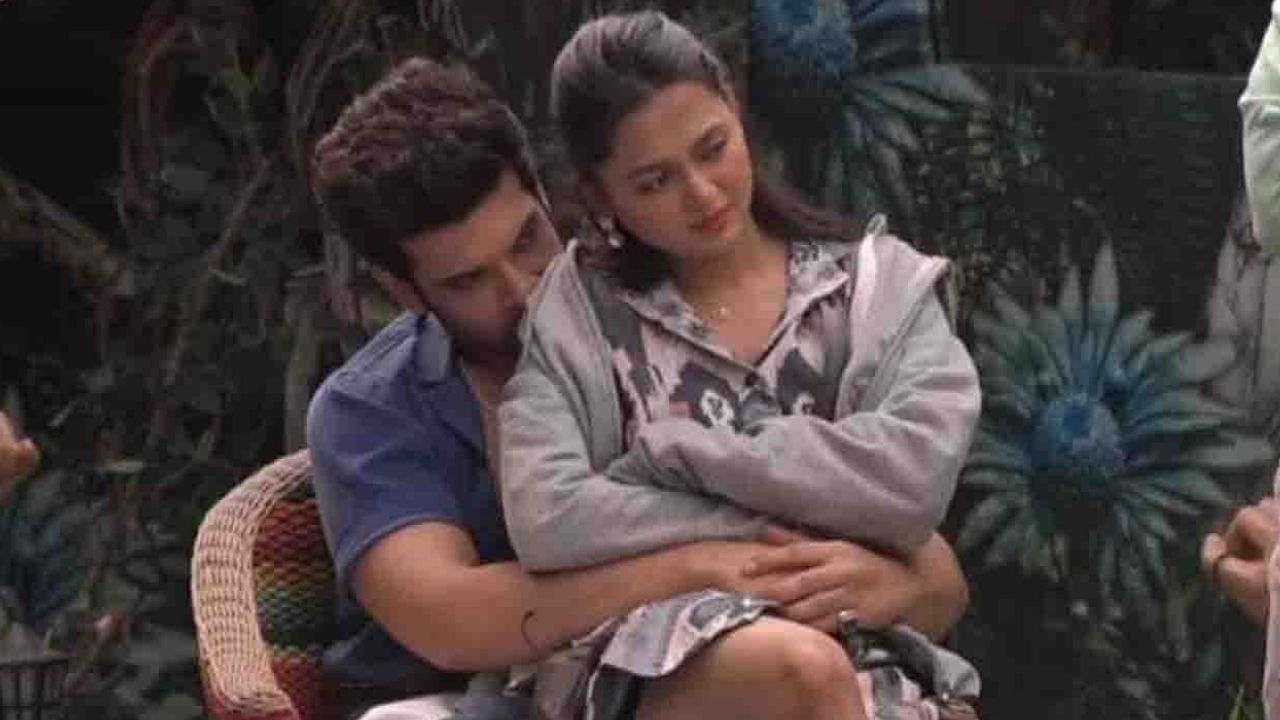 Tejasswi and Karan: Bigg Boss season 15 has been won by Tejasswi Prakash, she competed with Pratik Sehajpal and her boyfriend Karan Kundraa who was the last one to get evicted and lasted in the top three contestants. The boss girl Tejasswi Prakash and her Boyfriend Karan Kundraa got into a romantic affair on the show, and now Karan’s father has agreed that the couple will ge married soon.

On Sunday, the Grand Finale night, the celebration was attneded by the parents of the the couple. It is when Karan’s father was asked about the reationship of Tejran or Tejasswi and Karan. He was asked, “Aapne TV pe sabke saamne welcome kar liya Karan-Tejasswi ko, ab inki shaadi kab hori hai?” which means “You’ve accepted Karan and Tejasswi, Now when will they get married?”, to which Karan’s dad replied with “If all goes like this, they will plan to get Karan and Tejasswi married soon.”

Seem like the lady boss Tejasswi is ready to flourish a relationship as well. TejRan fans are on cloud nine and their stories are all over internet.

Couple was recently seen together, Tejasswi carried a pink crop top with a skirt.