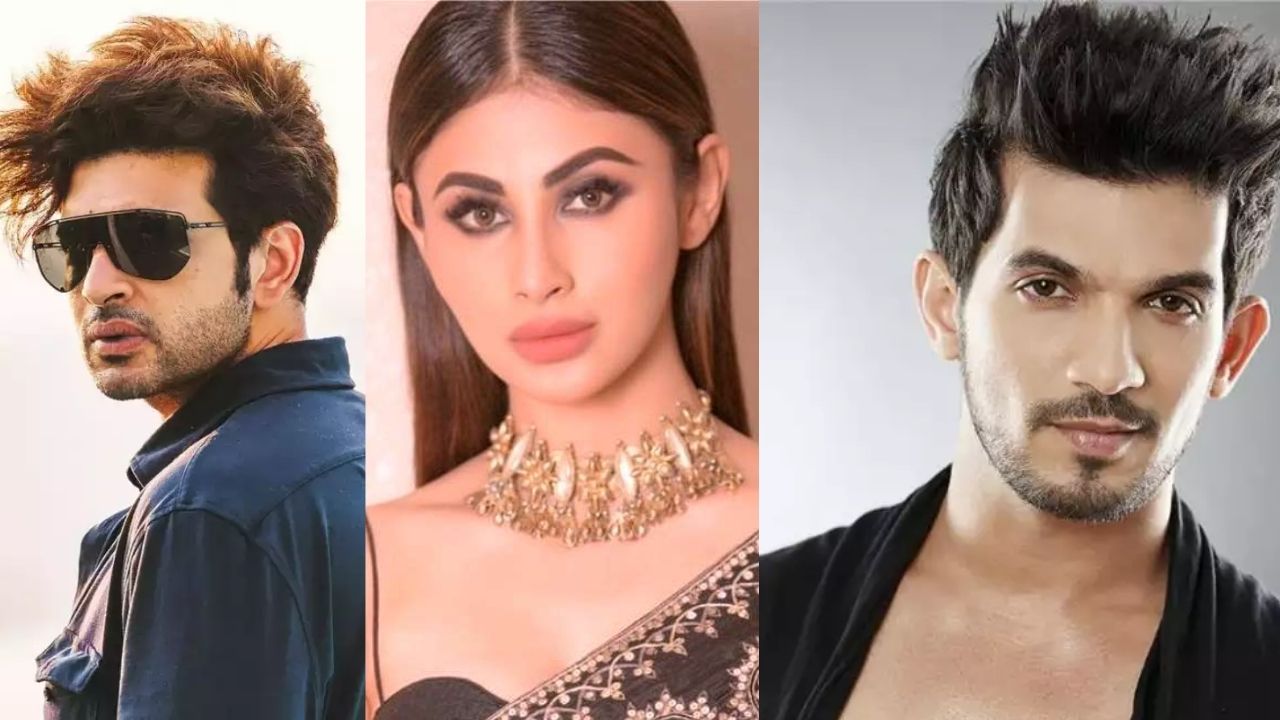 Bollywood celebs are not the only ones to invest in businesses, own an enterprise and then earn tons from their side business. Our beloved TV stars are also one of them, just a little bit hidden from the world since they keep it a low profile thing. TV stars do earn a lot, enough to have a sophisticated lifestyle but sometimes they do run a side business as a backup option.

Tv stars and their side Business

Thinking of who owns what? We are here to clear the doubts. Your beloved Tv stars in this sector start right there from Karan Kundrra to Arjun Bijlani, Sanjeeda Shaikh, Amir Ali, Rupali Ganguly and more. Check it out

While very few know that the heartthrob of the industry Arjun Bijlani who rose to stardom with star one serial Miley Jab Hum Tum is the owner of team Mumbai Tigers which plays for Box cricket league. Apart from that he also owns a wine shop.

Karan Kundrra is currently one of the highest paid tv star. h e debuted in reality show Bigg Boss in the latest season where his love story with Tejasswi Prakash became fan favorite and that boosted his fandom even more. Talking about his business, he comes from the family of Businessman and owns an International call center in Jalandhar.

Newly wed Mouni had a lot to flaunt starting from her Tv career to Bollywood debut and being a fashionista. But apart from that the actress is now the owner of an app called ‘ultimate Gurus’ which is a subscription based educational platform along with her husband Suraj Nambiar.

After Sarabhai V sarabhai, Rupali is again at the peak of her career with star plus serial Anupama charting top on TRP ever since it debuted. The actress reportedly owns an advertising company and is making a lot of money through it.

Television star & ex Bigg Boss contestant Aamir Ali is said to be the owner of a restaurant called ‘basanti’. The restaurant is based on a bollywood theme and is also a favorite hang out point for many Tv celebs.

Mtv contestant and host Gautam Gulati who is also a former Bigg Boss member, owns a Nightclub in the posh area of Delhi