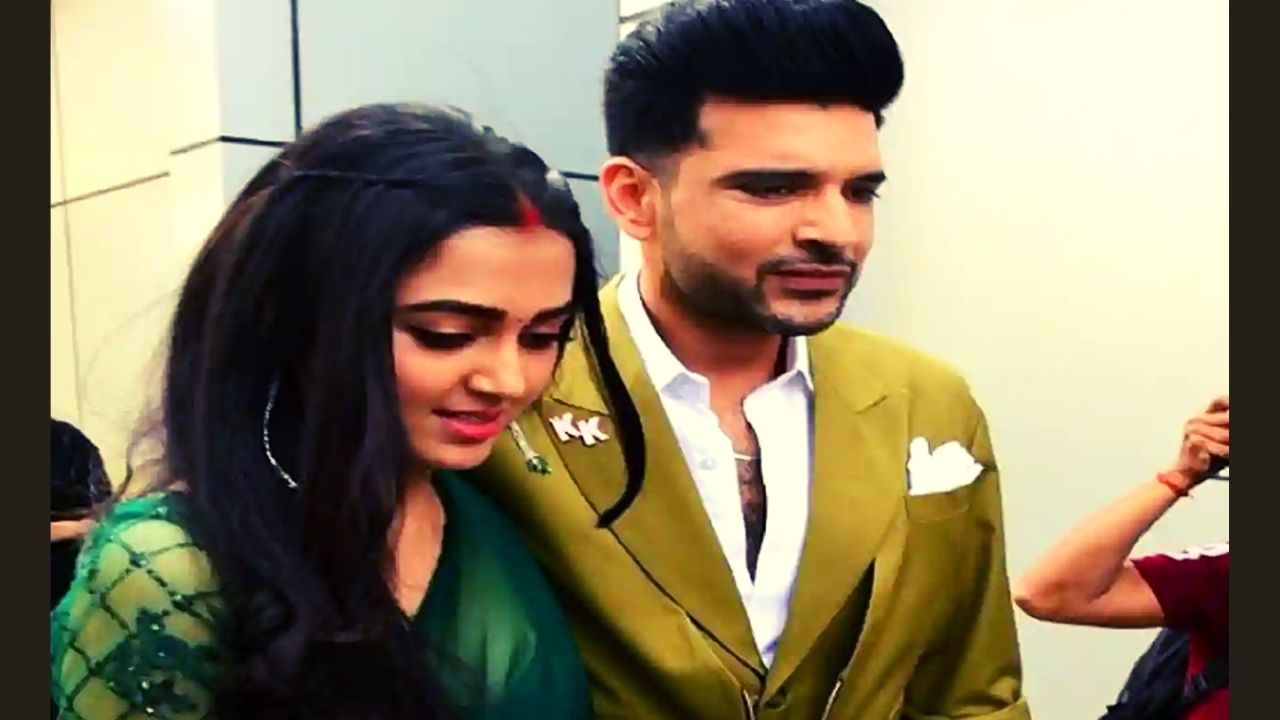 The widely famous couple from Bigg Boss 15 Karan Kundrra and Tejasswi Prakash are constantly grabbing attention for their wedding plans. Fans cannot be blamed because every time the two of them step out together, they always manage to drop massive couple goals. During the past few days, rumours about their roka ceremony have been circulating on the internet, with some claiming with definite confirmation, while the actors continued to deny and stated that their marriage will be a natural progression. Now here is what Karan has to say on his roka rumors with gf Tejasswi.


Talking about Tejasswi’s busy schedule which he earlier also mentioned he said “She shoots for 12-13 hours for Naagin 6, and I have my things. We hardly get time to see each other”.

The hearthrob of the industry Karan who rose to fame with Tv serials such as Kitni Mohabbat hai, Gumrah and Mtv shows stated that he wants to collaborate with Tejasswi as she is intelligent and one of the best actresses. “It will be Tejasswi (Prakash), not because she is my girlfriend, but because I know that she is an extremely intelligent and passionate person.”


On the work from Karan Kundrra who is currently hosting many Tv shows and the recent one id Dance Deewane Juniors mentioned that he won’t take up any Tv projects for now and will only go his way which inspires him. On the other hand Tejasswi Prakash is currently playing the lead role in Ekta Kapoor’s highly successful TV show Naagin.
Hansal Mehta marries Safeena Husain after 17 years, know his age, career, family, relationships, children and more.
यह भी पढ़ें