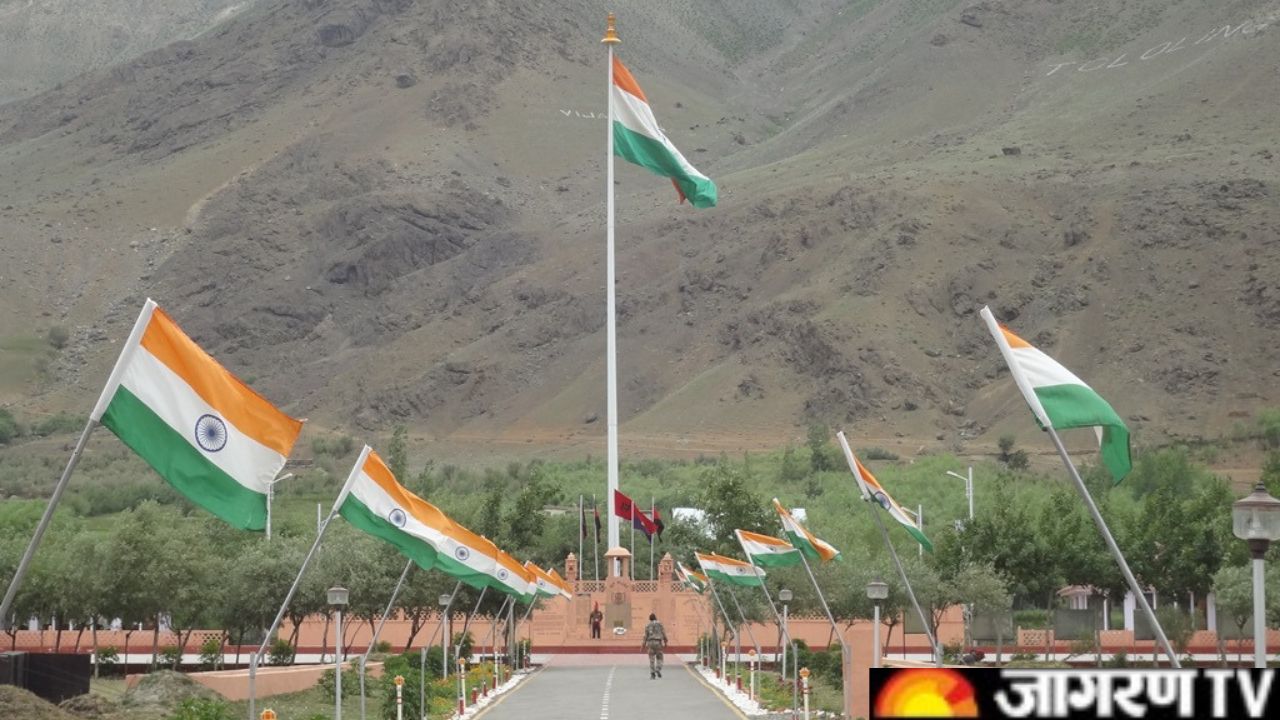 Kargil Vijay Diwas is commemorated every 26 July in India, to observe India's victory over Pakistan in the Kargil War for ousting Pakistani Forces from their occupied positions on the mountain tops of Northern Kargil District in Ladakh in 1999. The Indian Army reclaimed the Army's peaks from the Pakistan army and raised the tricolour atop the high-altitude Kargil.

Since the Indo-Pak War of 1971, there have been numerous armed engagements. Nuclear tests were carried out by both nations in 1998. A peaceful resolution to the Kashmir problem was promised in the Lahore Declaration, which the two nations signed in February 1999 to defuse the situation. The Pakistani infiltration onto the Indian territory across the Line of Control was named Operation Badr. It was aimed to cut off links between Kashmir and Ladakh while forcing India to settle the Kashmir dispute. The Indian government responded with 'Operation Vijay' and mobilised 200,000 Indian troops for the nearly two-month-long battle.

The war took place between May and July of 1999 in Jammu and Kashmir's Kargil district. General Pervez Musharraf, the head of Pakistan's army  at the time, is thought to have engineered the battle without informing the country's then Prime Minister Nawaz Sharif.

Initially, in the Indian-controlled section of Kashmir, Pakistan captured various strategic points. They placed themselves in crucial locations. In the second phase of the war, India responded by first capturing strategic transportation routes. The Indian Army was able to identify the points of invasion based on intelligence provided by local shepherds.

In the final phase, the Indian Army, with help from the Indian Air Force, concluded the war in the last week of July. The Pakistan Army's involvement in the infiltrations was proven by the release of intercepts of communications between senior Pakistani military officials.  Nawaz Sharif had even travelled to Washington requesting assistance from the US. Bill Clinton, then president of the United States, refused to do so until Pakistani forces left the Line of  Control.

Kargil Vijay Diwas is celebrated on 26 July every year in honour of the Kargil War's Heroes. This day is celebrated all over India and in the national capital, New Delhi, where the Prime Minister of India pays homage to the soldiers at Amar Jawan Jyoti at the India Gate every year. Functions are also organised all over the country to commemorate the contributions of the Indian Armed Forces.