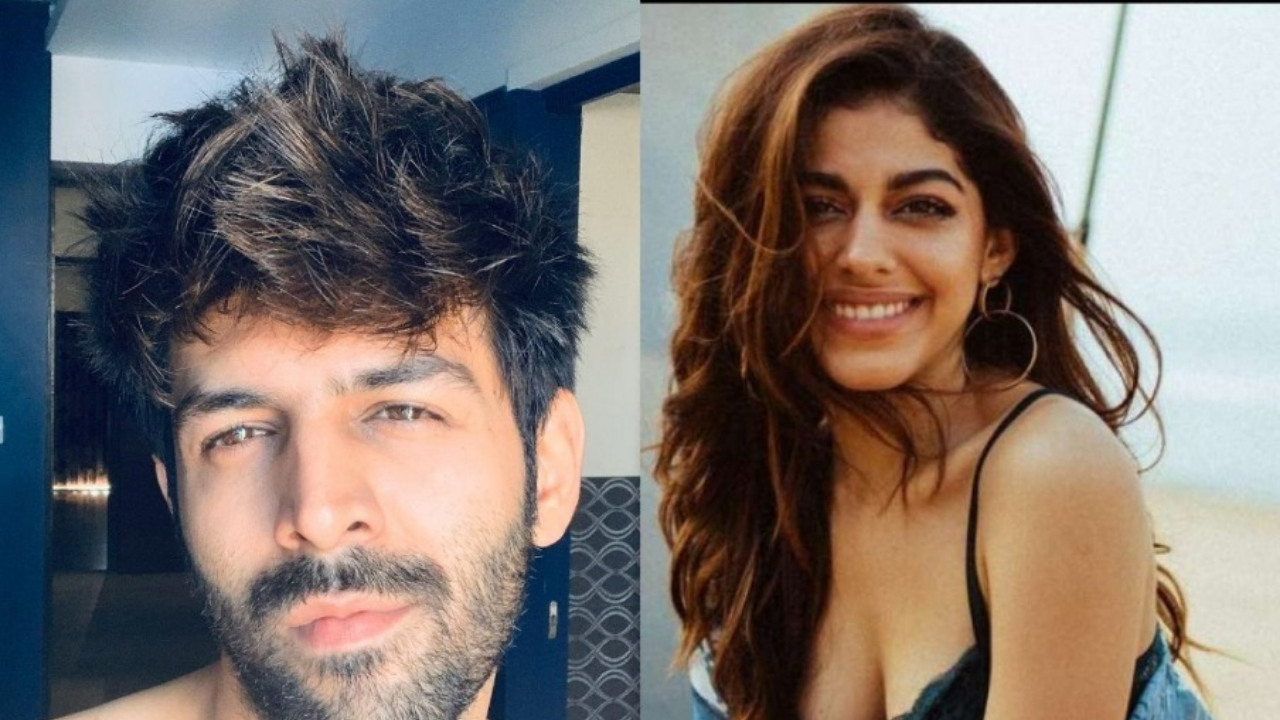 Kartik Aryan and Aalya F  has resumed the second shoot schedule of their upcoming film “Freddy” after a long pause amid coronavirus pandemic. According to the report, Kartik Aaryan and Alaya F arrived in Panchgani on Monday to resume filming for their upcoming film "Freddy." and now the actors have confirmed the news by posting a video of them heading towards the shoot destination. 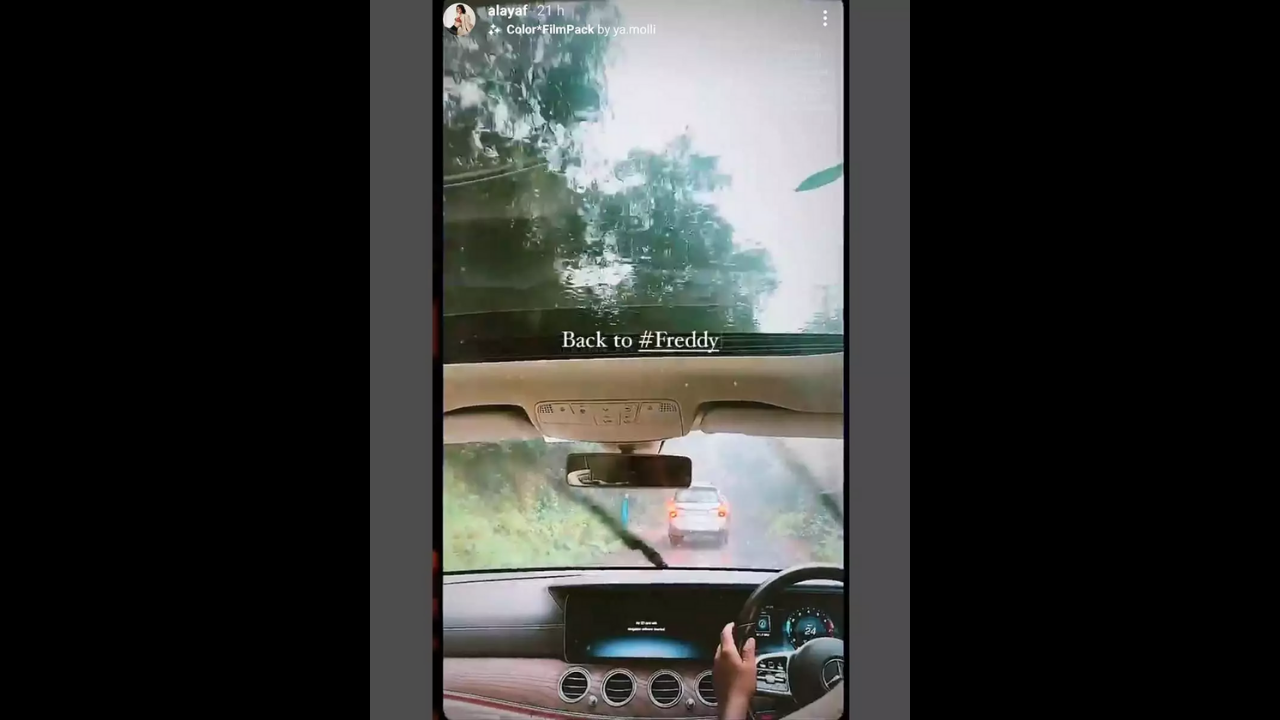 As he was en route to Panchgani last night, Kartik Aaryan took to Instagram to post a video. 'Now back to Freddy,' the actor captioned a picture of his car driving through lush greenery. Kartik Aaryan and Alaya F arrived in Panchgani on Monday to resume filming for their upcoming film "Freddy."

Recently, Kartika Aryan was seen wrapping up his climax shoot of horror comedy Bhul Bhulaiyaa 2, and now he is all the way to keep his mind focused on his next project. As per reported by news agency ANI, "After shooting for a portion of the film in Bombay, the actors have now relocated to Panchgani to continue filming. The actors have been juggling their film obligations as well as brand commitments due to her hectic schedule." We are all aware how the shoot schedules of different movies have been hindered previously due to the outburst of the pandemic and now the makers as well as actors are trying their level hard to get it done and deliver it to their fans on time.
Government Exams Calendar 2023-24: Complete list of UPSC, Teaching Exams Exam Date, SSC, Banking, IBPS, UGC NET Exam, CUET Exam and more
यह भी पढ़ें