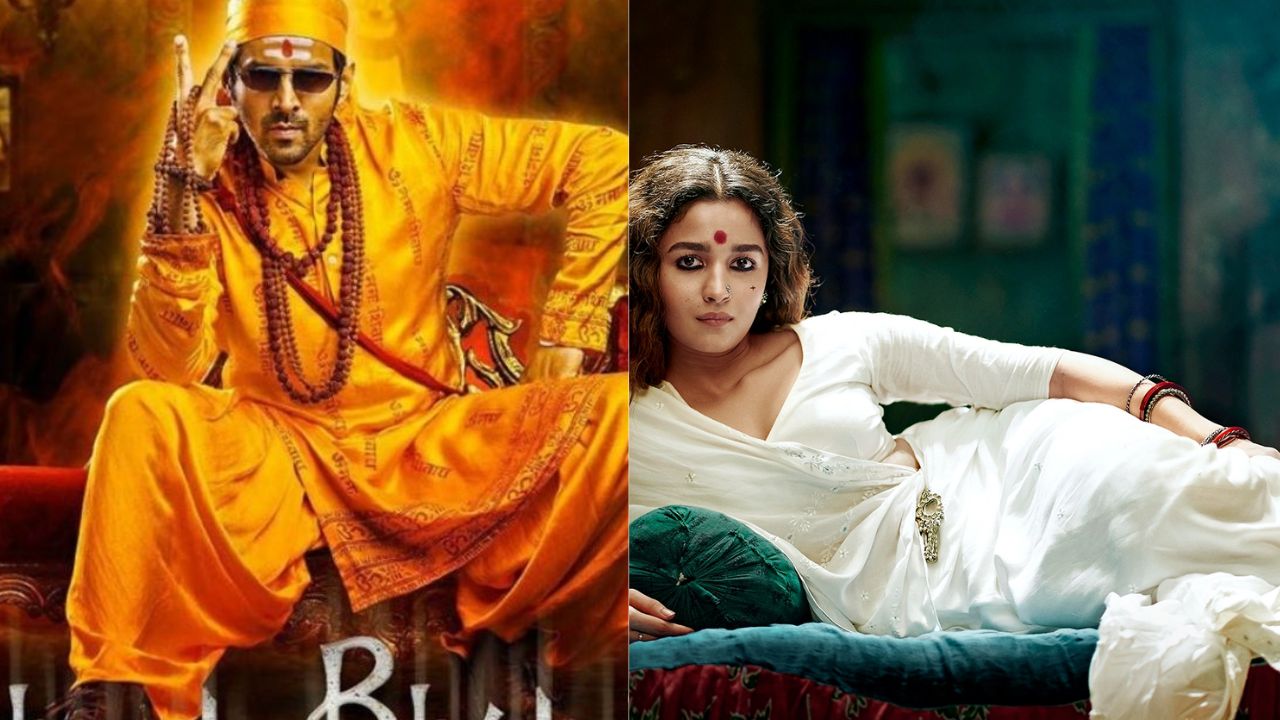 Kartik Aryan and Kiara Advani’s Bhool Bhulaiyaa 2 is constantly shattering records made by previous Bollywood biggies of the year. The film is not only doing extremely well in India but its overseas collection is also getting huge everyday.  He has now joined Hollywood bigwigs at the New Zealand box office,in just 9-10 days after his release. The film already grossed over 150 crore at the Global and National box office combined and is marching towards 150 plus in India alone. Anees Bazmee's directorial  reached 139 crore on Tuesday and is still running at full pace.

Kartik Aryan is the rising superstar of Indian cinema and his film Bhool bhulaiyaa 2 is the proof why he maintains such a huge fan base across the nations and among youth. As per the reports the sequel of 2007 franchise film Bhool Bhulaiyaa has now outperformed Alia Bhatt’s Gangubai Kathiawadi which managed to gross box office collection of 129 crores. As per another report Bhool bhulaiyaa 2 in it’s second week is inching towards a total of 46 crore which would beat Akshay Kumar’s Sooryavanshi 45 crore nett.