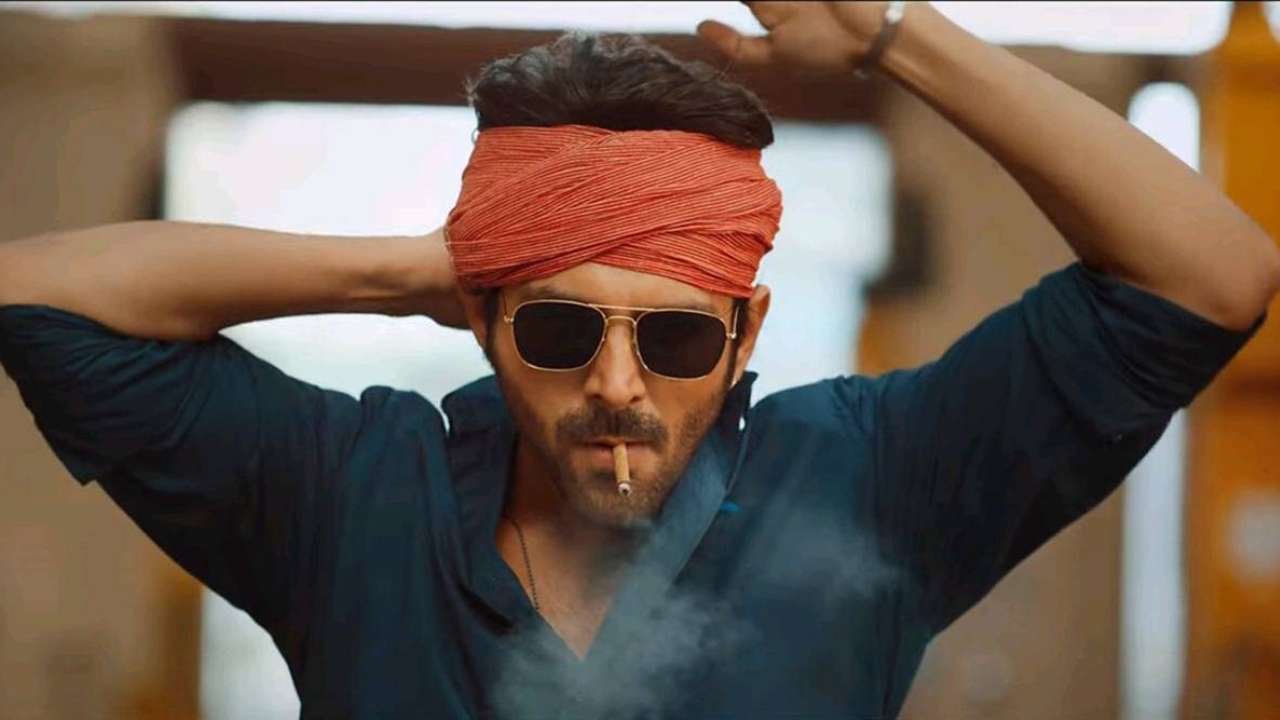 Shehzada release date: Kartik Aryan who is currently basking in the success of his back to back blockbuster of 2022, is yet again ready to conquer 2023 with his early releasing title ‘Shehzada’. The actor who was last seen in ‘Freddy’ alongside Alaya F will now be appearing in the official Hindi remake of Telugu film Ala Vaikunthapurramuloo staring south Superstar Allu Arjun. Shehzada is one of the much hyped as well highly anticipated movies of Kartik Aryan among his fans. Check out when and where you can watch Kartik’s forthcoming.

Kartik Aryan’s Shehzada which was earlier slated for a November 2022 release was pushed for a 2023 premiere. The film is set to be released in the first quarter of the year which is 10 February, 2023. Sharing the same Kartik wrote on his Instagram “"Shehzada Returns Home Feb 10th 2023 @kritisanon #RohitDhawan @ipritamofficial @m_koirala #PareshRawal @ronitboseroy @sachinskhedkar”.

Where to watch Shehzada

Unlike Freddy which chose a direct digital route, Shehzada will premiere in cinemas. In the movie Shehzaada, Kartik will reteam with Kriti Sanon, his former co-star from Luka Chupi. Kartika and Kriti's jodi in the film was widely praised, and fans are eager to see the same chemistry in the next.

In addition to Kartik Aryana and Kriti Sanon playing the key roles, Rohit Dhawan is directing the movie, which has the tagline "He returns home." Manisha Koirala will portray the mother, a role that Tabu initially played in the south version of the movie.