Kesariya Song Out: Netizens fell for the Alia Bhatt and Ranbir Kapoor's love song from Brahmastra 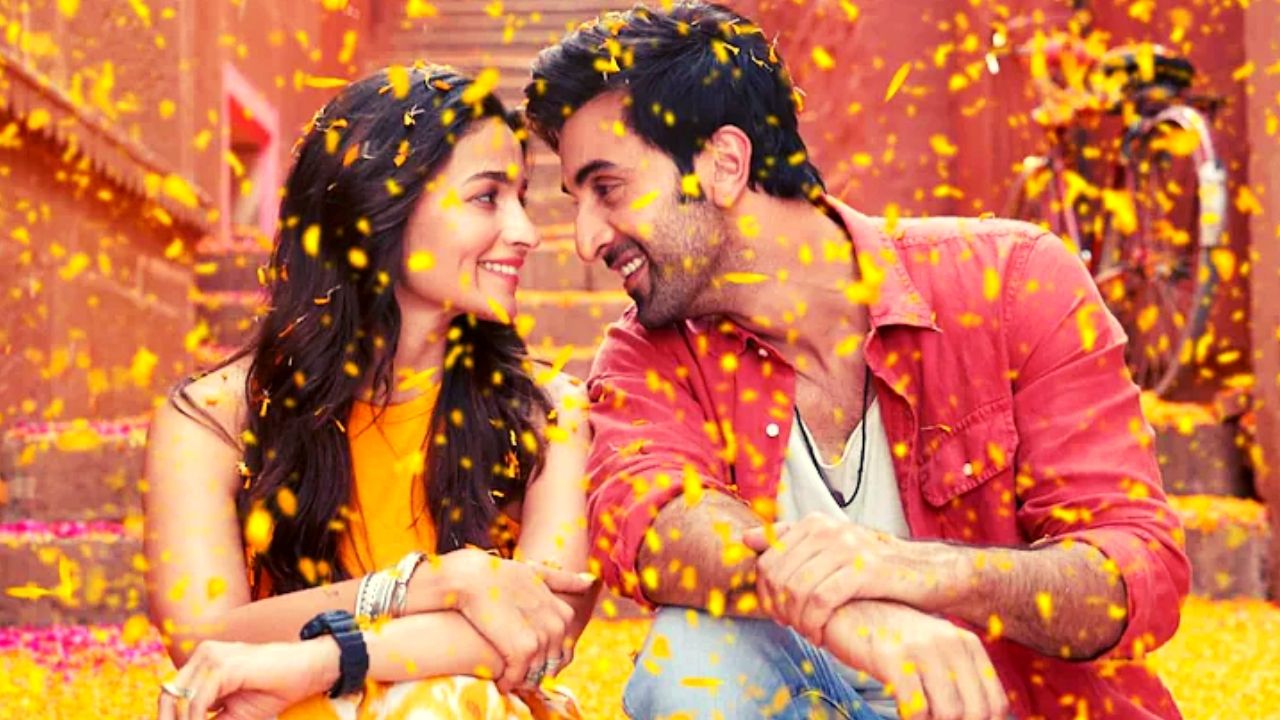 Finally the wait is over for all of the fans of Ranbir Kapoor and Alia Bhatt. The Love song of their upcoming film Brahmastra ‘Kesariya' is finally released. The song in the soothing voice of Arijit Singh and hit right on heart with music by Pritam. The newlywed couple's onscreen chemistry is also excellent in the song. Several parts of the song were shot at Banaras' Kashi Vishwanath temple. Let us tell you that the film Brahmastra will be released on September 9, 2022. Previously, a teaser for the song was released during Ranbir Kapoor and Alia Bhatt's wedding.

Sharing the news of the song release Alia Bhatt posted on Instagram and wrote, “Our sound of love, is now yours 💛Kesariya out now!.”

Arijit Singh in giving his voice to the Kesariya Song. Arijit Singh has returned as Ranbir Kapoor's voice after appearing in Yeh Jawaani Hai Deewani, Ae Dil Hai Mushkil, Barfi, and Jagga Jasoos. Pritam composed the music for this song at the same time. Amitabh Bhattacharya wrote the lyrics to the song. Both are roaming the streets of Banaras in the song. He is also seen sitting on a boat in the Ganges river. Both are seen having darshan of Baba Bholenath in the Kashi Vishwanath temple during this time.

Meanwhile, netizens are all in aww and in love after listening to the love song Kesariya filmed on Alia Bhatt and Ranbir. Check out some of the reactions below-

Love Anthem #Kesariya from #Brahmāstra .Presenting the much awaited song of the year ‘Kesariya’ from Ayan Mukerji’s magnum opus Brahmāstra Part One: Shiva. #RanbirKapoor & #AliaBhatt will make you fall in love amidst the stunning visuals in the track.https://t.co/rdIka4cmAz

I really enjoyed the chorus. It's like the Kalank title track chorus which stays with you. But, overall the song seemed a little underwhelming. https://t.co/bkZNc3Wkwq

#Kesariya the only part I would change is love storiyaa.. Rest Arijit Singh is 💖💖💖

The film Brahmastra is a supernatural fantasy. Ranbir Kapoor will play the role of Shiva in this film. Simultaneously, Amitabh Bachchan and Nagarjuna play significant roles in the film. Mouni Roy plays a villain in the film. Shahrukh Khan will appear in the film as a cameo. Brahmastra will be released in Tamil and Telugu in addition to Hindi.