KGF 2 fame Yash aka Rocky Bhai to make a cameo in Prabhas Salaar? Here is all we know 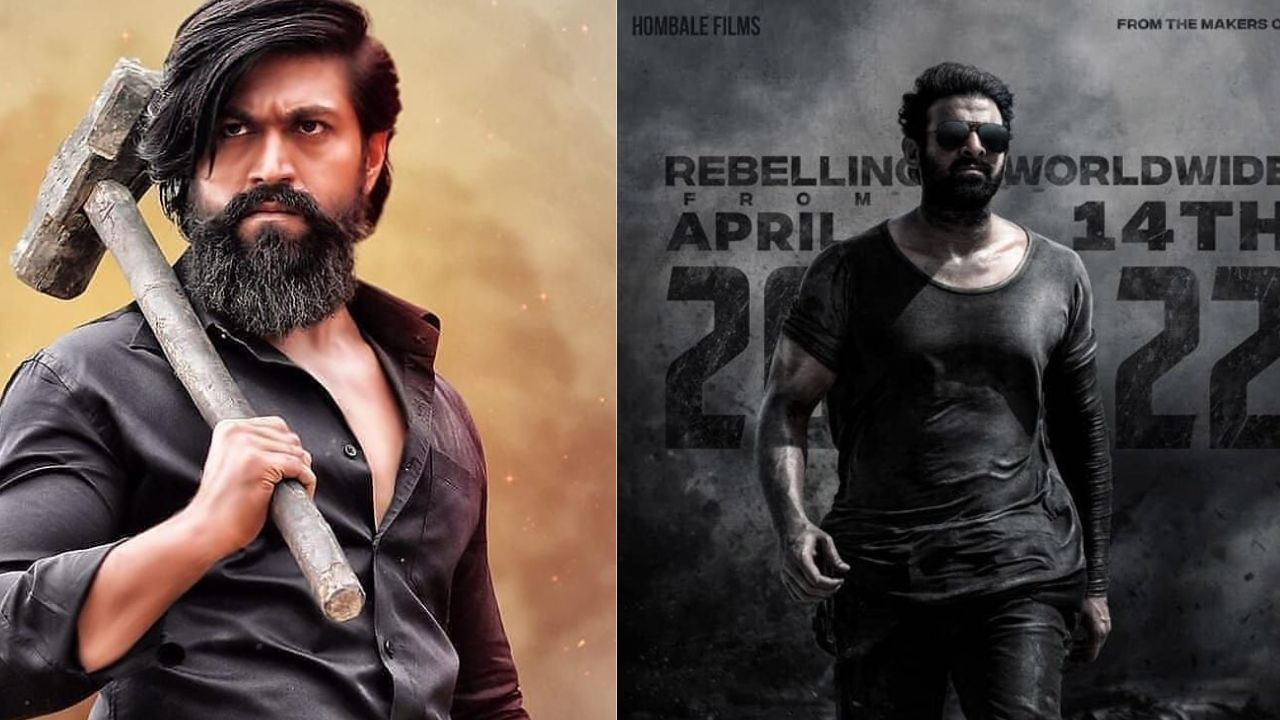 If reports are to be believed then India might see two of the biggest pan Indian film superstars in one frame that will supercharge audiences from all the language belts in india. Yes, we are talking about Prabhas Salaar and the cameo everyone is talking about. Reportedly KGF and KGF2 fame Rocky Bhai aka Yash is all set to make a brief but powerful appearance in the film and fans are wondering if the news is correct enough to be believed.According to insiders, filmmaker Prashant Neel is planning to have 'Rocky Bhai' Yash for a cameo with Prabhas in his upcoming film, Salaar.

Ever since the box office revived post pandemic we have seen filmmakers experimenting with cameo roles in Pan India films. Upcoming Brahmastra starring Ranbir Kapoor and Alia Bhatt itself has 8-9 cameos planned in the film thereby it won’t be impossible to believe the news if Yash will actually debut in Salaar. Prabhas and Yash will both be featured in a single frame, making it the largest South Indian collaboration if the rumours are true.

There is a lot of speculation that Prabhas would play two major roles in Salaar. His recent appearance had given rise to speculations, if  the actor appears in two different looks,it clearly indicates that the movie will take place over two different historical periods. Hombale Films is the production company for the film "Salaar," which is being bankrolled by Vijay Kiragandur. Apart from Prabhas,Prithviraj Sukumaran, Sruthi Haasan, and Jagapathi Babu will play the key roles in the film.