Khakee: The Bihar Chapter OTT release; When and where to watch the intriguing crime thriller 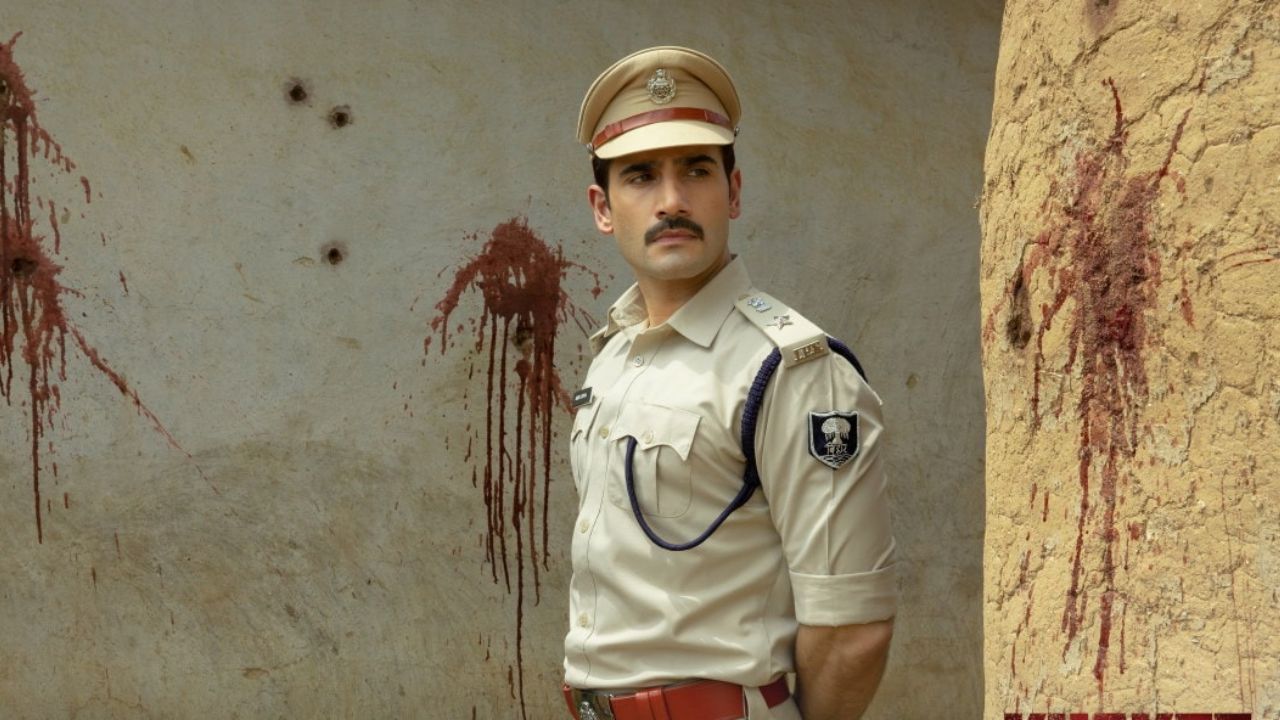 Khakee: The Bihar Chapter OTT release date: November is so full of OTT releases that there is a high possibility that you might miss on a masterpiece. Well, here we are with all the latest updates about OTT releases storming soon on your binge list. The much awaited Crime Thriller of Neeraj Pandey Khakee: The Bihar Chapter in no time will be made available digitally, the film which also stars Karan Tacker and Avinash Tiwary is the latest addition to the web series. The backdrop of the story is set around the year 2000 and 2006 in Bihar. So without further adieu let’s move on to see when and where you can stream Khakee.

Where to watch Khakee: The Bihar Chapter

The web series is soon going to debut on Netflix screen. Sharing the trailer of the movie Netflix wrote alongside "Are you seeing what we just saw? Action, drama, iconic dialogues and a stellar cast, all in one? The wait for 25th Nov is too long because we can’t wait for Khakee: The Bihar Chapter!!"

Netflix has officially bought the digital streaming rights of Khakee: The Bihar Chapter which will start streaming on the screens starting from November 25, 2022. After the vast success of web series and films like Mirzapur and Gangs of Wasseypur, audiences are definitely expecting much from the upcoming thriller which will definitely emphasize on the different depiction of Bihar.

In addition to Karan and Avinash, other key actors in the show include Nikita Dutta, Aishwarya Sushmita, Abhimanyu Singh, Jatin Sarna, Ravi Kishan, and Anup Soni.

Khakee: The Bihar Chapter, is based on the real account of how Bihar's most dangerous criminal was captured, the show depicts the dramatic battle between two men on opposing sides of the law. Amit Lodha, an Indian Police Service officer, and Avinash Tiwary, a notorious gang leader.