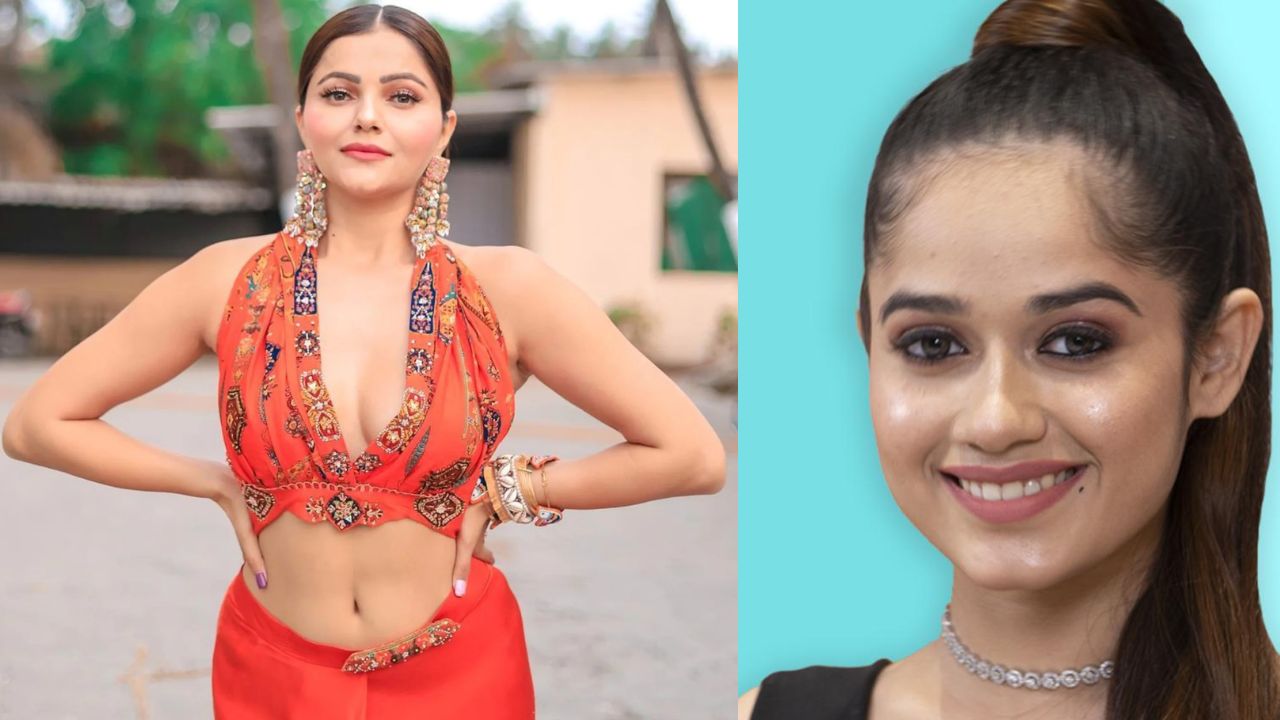 Khatron ke khiladi 12: The stunt based reality show Khatron Ke Khiladi is currently airing it’s 12th season on Colors Tv and Voot. This time the show has many popular colors faces along with social media influencers who are giving neck to neck competition to each other. Recent episode showed Bigg Boss OTT and 15 fame Nishant Bhatt losing to Shakti actress Rubina Dilaik in the elimination stunt but Rohit announced a no elimination weekend. Following which twitter also got heated as the fandom war arose criticizing Jannat for her behavior against Rubina. And now reports are claiming that Jannat Zubair’s per week salary is the highest in KKK 12.

Reports of TOI and Bollywood claims that Jannat’s per week salary in Khatron ke khiladi 12 is currently around 17 to 18 lakhs earlier it was Bigg Boss winner and Shakti ek ehsaas ki actress Rubina Dilaik whose name was claimed as the highest paid celebs in the 12th season of Rohit Shetty’s stunt based show with a whooping 22 crore but recent reports states that the actress is receiving somewhere between 10-15 Lakh per week. It further adds that social media influencer and friend of Jannat, Faisal Sheik aka Mr. Faisu is bagging a staggering amount of RS. 17 lakh per week salary in the show, which is currently being shot at Cape town.

Rubina amassed a massive fan following ever since her Bigg boss days, being on the very popular colors face she is also one of highly preferred actresses in the television industry. Recently we saw Jannat defeating Rubina in a task while the actress felt unwell, following which Rubina competed with Nishant Bhatt in the elimination round where the Shakti actress stated that Jannat wore the previous round because she told her about the lock sequence, listening to which Jannat seemed to be quite upset and came back to her. Rubina’s fans are clearing enraged after what happened during the episode and thus started a twitter row to defend Rubina.

Loved #RubinaDiIaik for her fierceness and selfness attitude you go queen ❤️