Kirron Kher on her battle with blood cancer: There is no way out except to treat it 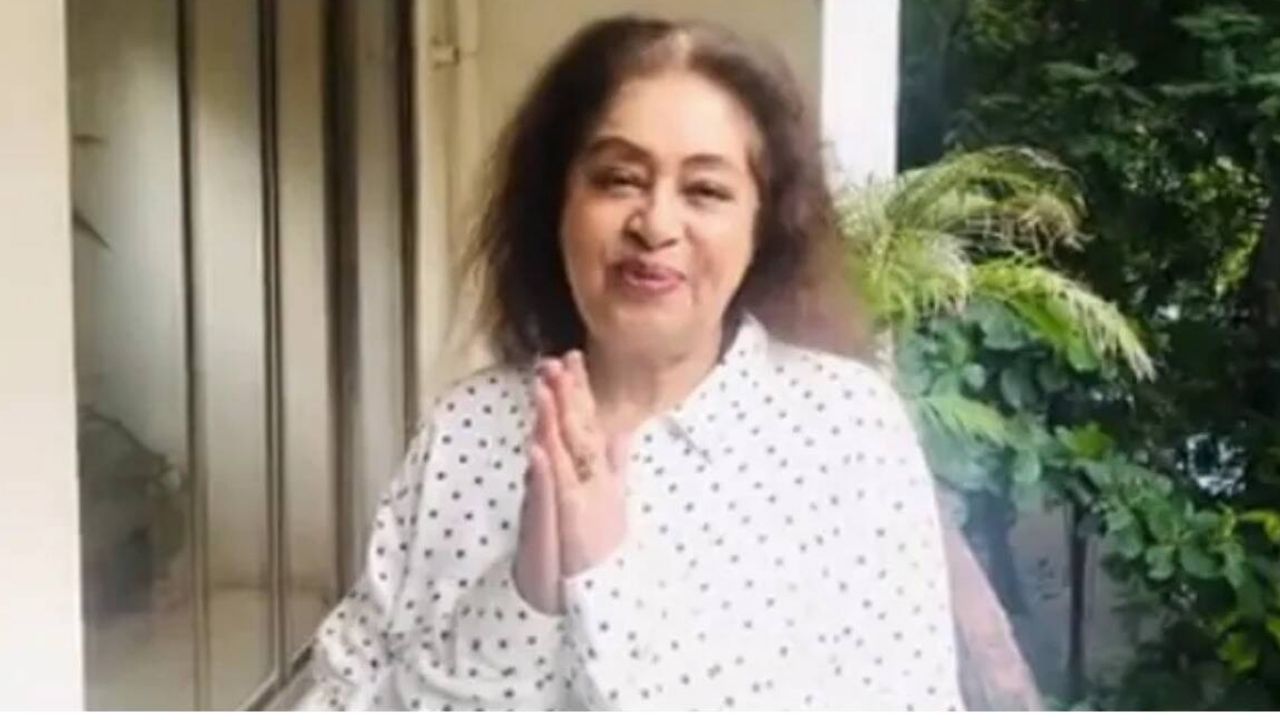 Bollywood veteran actress and wife of Anupam Kher, Kirron kher was diagnosed with blood cancer, the news came into light when earlier this year, Anupam Kher took to social media to reveal that his wife, actor and BJP MP Kirron Kher, has been diagnosed with multiple myeloma and is currently receiving treatment. And now just few days back Kirron Kher shared a photo of herself sitting in a living room while working on her laptop and said that she is working from home, and she never stopped working.

Kirron Kher opened up about her battle with cancer

In a recent interview, Kher mentioned her challenging  journey and how she coped up with the tough treatment procedures. The actress in the interview with Hindustan Times revealed that despite facing many hurdles, she didn’t stop working ““I’ve been working even when I was in the hospital, going through treatment. I’ve been in touch with people on my phone all along. In fact, I recently inaugurated an oxygen plant in Chandigarh, virtually. But my doctor isn’t letting me travel anywhere, especially by air, since my immunity is slightly compromised due to the treatment.”

Despite belief that cancer makes people more optimistic, actor says that it made her less positive, she continued saying “It’s not the ideal situation to be in. Par yeh zindagi hai. One learns to deal with them and carry on. There’s no way out except to treat it. Nobody likes going through the treatment or its side effects.

Lastly, she said she was overwhelmed and more than happy about the support and love her fans and family poured in for her fast recovery and stated ““I’m so touched by the love that I’ve received from people. They’ve been so kind. I’ve been getting wonderful messages. I’m not very active on social media. But Anupam ji has been telling me about it. I’m grateful to them and to God,”