Kisan Andolan: Tractor rally to be held on 29th November by farmers postponed, burning stubble to be decriminalized 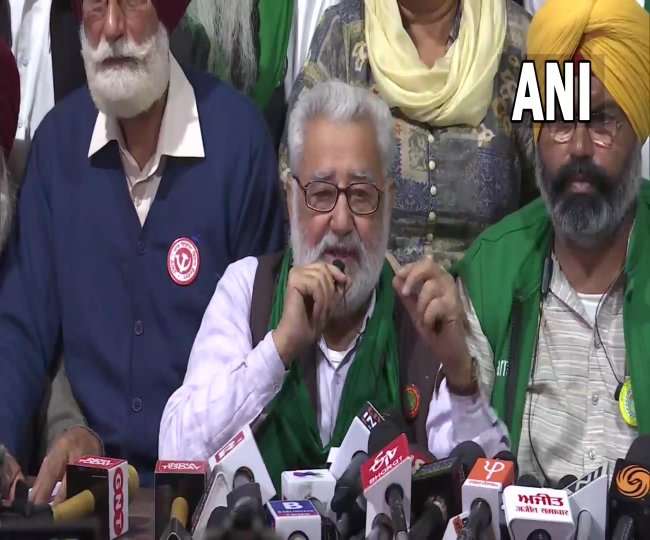 After that, a decision will be taken on the next strategy. Singh said that the Samyut Kisan front wants to see whether the central government fulfills its promise made in Parliament or not.

During the press conference, a leader of the Samyukt Kisan Morcha said that Prime Minister Narendra Modi should instruct the state governments and the Railways to withdraw the cases registered against farmers during the protest.

Winter session of Parliament to commence from 29th November:

It must be noted that the winter session of Parliament is going to start from 29th November i.e. Monday and the session will continue till 23rd December. Earlier, the protesters were adamant about entering Delhi, but only on the routes opened for them by the Delhi Police, on 29th November. Farmer leaders said that 500 protesters, who are staging a sit-in on the borders of Delhi on Monday, will go to Parliament House in 30 tractors.

#WATCH | After the announcement of the repeal of the three farm laws, there is no point in continuing farmers' agitation. I urge farmers to end their agitation and go home: Union Agriculture Minister Narendra Singh Tomar pic.twitter.com/2noFm5MZsF

Burning stubble to be decriminalized?

After the announcement of the withdrawal of agricultural laws by PM Narendra, the central government has accepted another demand of the farmers. Burning stubble by farmers in the fields will no longer be a crime. Union Agriculture Minister Narendra Singh Tomar had presented the farmers' organizations’ demand that should make stubble burning free from crime. Tomar said that the Government of India has also accepted this demand.