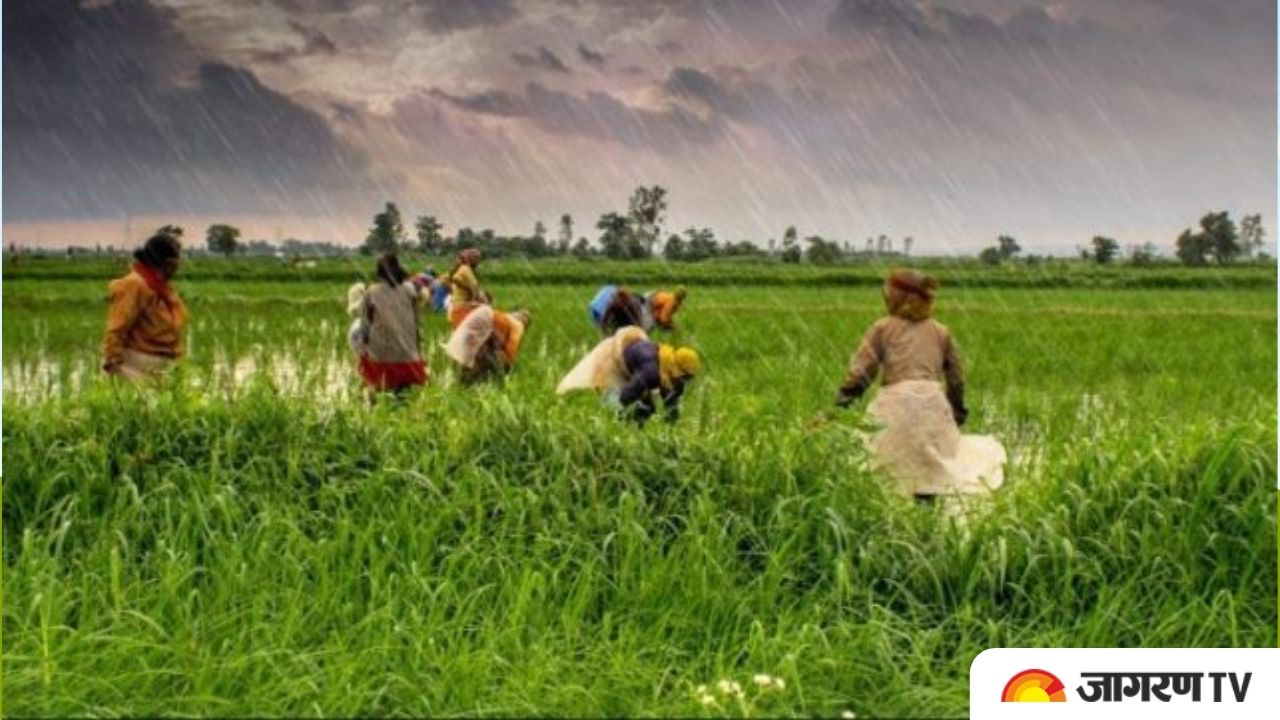 History of National Farmers Day: Why Kisan Diwas is celebrated?

National Farmers’ Day or Kisan Diwas, is celebrated across the country on December 23 every year.#AmritMahotsav pic.twitter.com/ATCVPBQrDU

#NationalFarmersDay is observed on December 23, on the birth anniversary of the fifth Prime Minister of India Chaudhary Charan Singh, who was committed to the wellbeing of the farmers.#KisanDiwas@lg_ladakh @FerozKhan_Kgl @santoshsukhdeve pic.twitter.com/5eOO2RyaMN