KKK 11: Divyanka Tripathi beats this Bigg Boss 14 contestant to get the first ticket to finale 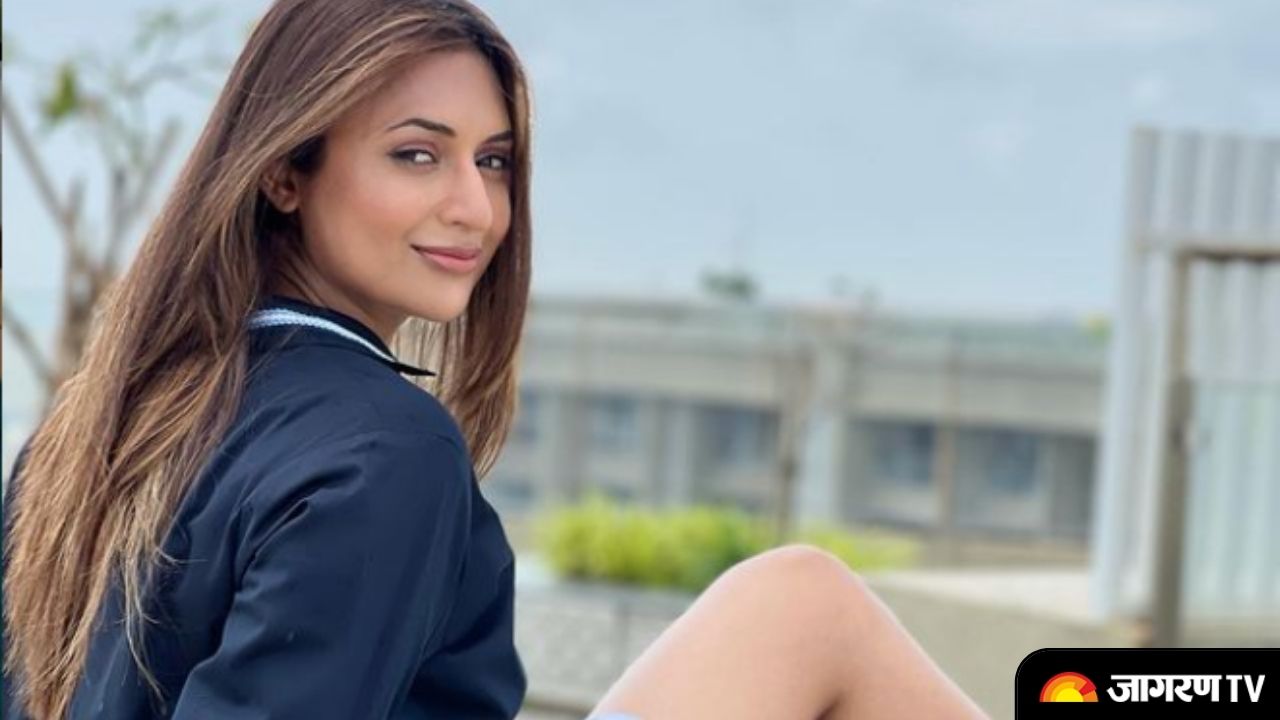 The first stunt was a pair stunt and Rohit Shetty teamed up Rahul Vaidya-Varun Sood, Arjun Bijlani-Vishal Aditya Singh and Abhinav Shukla-Divyanka Tripathi. At first, Divyanka and Abhinav won the task by completing it in the minimum time frame. And Vishal Aditya and Arjun Bijlani were last to complete the task and got out from the ticket to the final race. Shweta Tiwari and Sana Maqbool were already out of the race due to earlier tasks.

For the next time, Rohit Shetty paired up Rahul Vaidya-Divyanka Tripathi and Abhinav Shukla, and Varun Sood.  In this Kart task, Divyanka and Rahul won while defeating Varun and Abhinav. Divyanka and Rahul then faced each other in the ticket to the final last task. The task was won by Divyanka as she emerged as one of the strongest contenders of the show.

Contestants and even Rohit Shetty were shocked to see Divyanka’s will and daring fight in the tasks. He praised her and congratulated her on becoming the first finalist of the season.