KKK Latest News: Who got eliminated on August 15? To know, read. 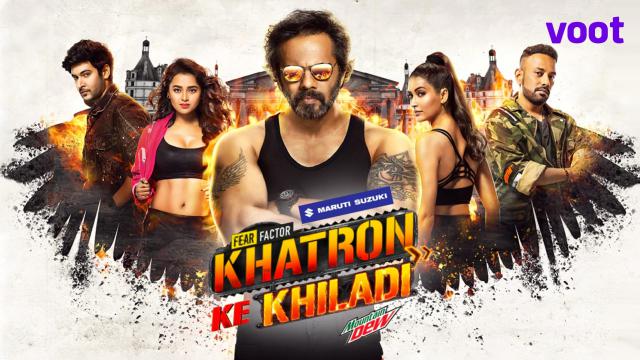 The August 15 episode of Khatron Ke Khiladi 11 started with a playful singing competition between the girls and the boys. The competition is followed by Rohit Shetty greeting everyone and speaking to the 'fear fanda' holders. He shares with the contestants that they will be performing a popular stunt of the show which was last ventured in season 8 (2017).

In this performance, a participant will have to go through a tunnel and assemble all the 10 flags that come on their way. As soon as all the flags get assembled, they will have to slip into the water. However, the twist happens to be the fact that there will be a continuous flow of water and wind. Varun Sood, Anushka Sen and Nikki Tamboli attempt the stunt in the same order.

Varun, sadly, falls and is incompetent to perform. Rohit Shetty asks if anyone would like to do this stunt as Varun’s proxy. Vishal Aditya Singh volunteers to do the stunt but after some time, he also falls. Anushka’s turn comes, however, she declines to attempt the task. Nikki Tamboli, on the other hand, completes the stunt. Nikki got 10 flags while Vishal managed to collect 2 flags. As a result, Nikki and Varun are out of the danger zone whilst Anushka goes directly into the eliminations.

The second stunt of the episode takes place between Abhinav Shukla, Shweta Tiwari, and Mahek Chahal. Each one of them had to lie down in a box filled with different types of cockroaches. Once the stunt starts, they were supposed to transfer only Madagascar cockroaches into another box, in a designated amount of time. Shweta goes first and completes the task. This is followed by Abhinav and Mahek completing it as well. However, Shweta and Abhinav transferred more cockroaches than Mahek. This results in the Mahek joining Anushka in the elimination round.

In the elimination stunt, Anushka goes first and executes it as well. Mahek, on the other hand, gives up and cancels the stunt as she appears to suffer from a phobia of birds. As a result, Mahek gets eliminated from the show. She became the third contestant to get evicted from season 11 of the stunt-based reality show. 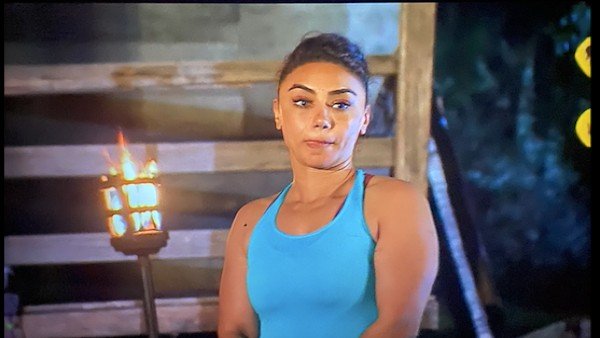 Mahek Chahal is a Norwegian star and model who appears in Bollywood films. Chahal was a participant in Bigg Boss 5. She is currently a contestant on the stunt-based reality show Fear Factor: Khatron Ke Khiladi 11