Know about Anupamaa actress Madhavi Gogate who passes away at 58; career, shows,family etc 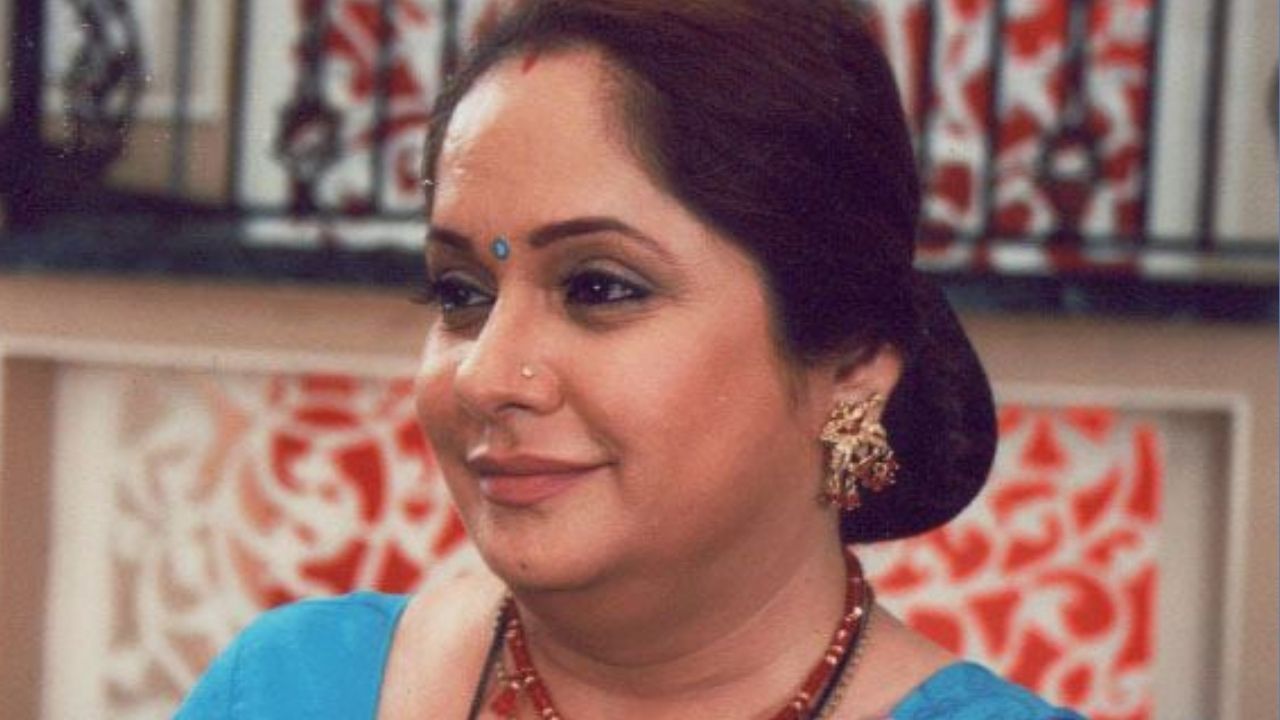 Madhavi Gogate, who used to play Rupali Ganguly’s mother role in Anupamma passes away at the age of 58 on November 21 at seven hills hospital in Mumbai. As per the reports the actress was suffering from Covid-19 and looking at her deteriorating health she was admitted to the hospital but, showed no signs of improvement. She breathed her last in the afternoon. This came as a major shock for everyone, including the whole cast and crew of Anupamma for loosing such a senior artist.

Many of Madhavi ji’s colleagues and friends took to their social media handles to express their grief. Everyone including Rupali Ganguly ,Alpana Bauch and Nilu Kohli looked devastated while sharing the grim news. Alpana Bauch said “Madhaviji this is not done..actor can not take exit before scene gets over...we will miss you on Anupamaa set...your cute smile.. sweet voice...n humor...we will all miss you. Actress Neely Kohli wrote a final goodbye to her friend and said “Madhavi Gogate my dear friend nooooo.I can't get down to believing that you have left us . Heartbroken @gogatemadhavi you were too young to go. Damn Covid P.S:I wish I had picked up that damn phone and spoken to you when you did not reply to my msg.All I can do is regret now. 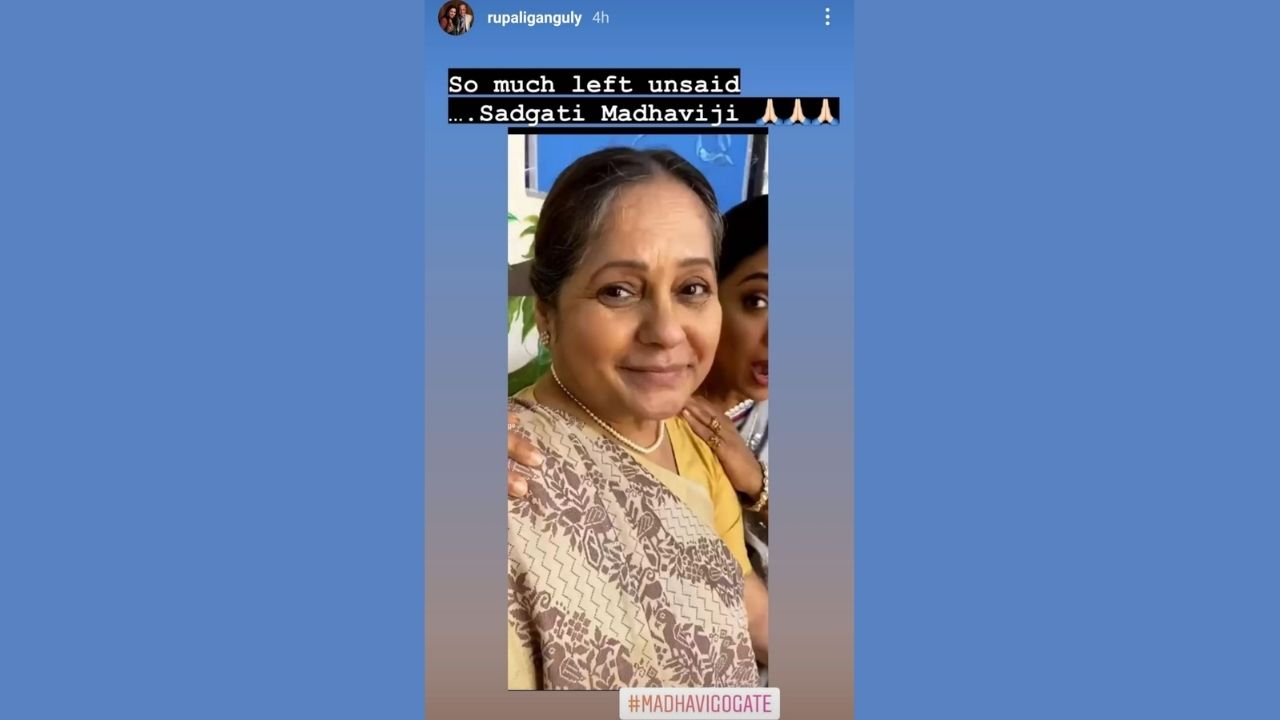 Born on 7th August 1964 Madhavi ji hailed from Kolhapur, Maharasthra. She completed her schooling from Pri. Indumati Devi High school for girls and hold an Indian citizenship. There is not much information on her personal life.

The actress in Bollywood from film Swarg in 1990 she then appeared in some of the biggest hits of the industry including Ghanchakkar and Koi Apna sa. She was a household name in Marathi Film Industry. The veteran actress has appeared in a number of Hindi television shows, including Kahin Toh Hoga, Aisa Kabhi Socha Na Tha, Koi Apna Sa, and others. Her recent serial was TRP topping Anupamma. Her role in the serial gained a massive fan following.
Antim twitter reaction: Netizens calls Salman Khan-Ayush Sharma’s film full of nail-biting chase drama
यह भी पढ़ें