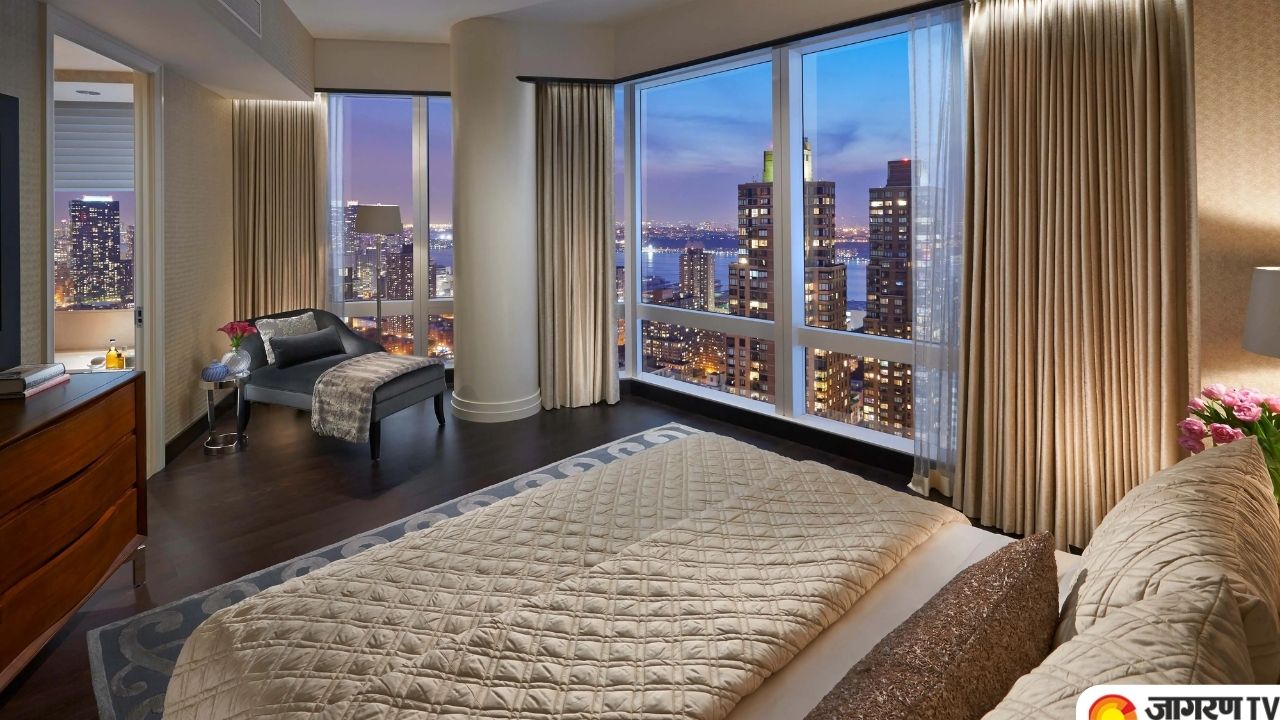 
Reliance Industries is taking a big portion of the real estate and hospitality market of Big Apple, buying the Mandarin Oriental Hotel New York. Reliance through its wholly-owned arm Reliance Industrial Investments and Holdings will be paying $98.15 million to acquire 73.37% of the hotel, it said in a statement on Saturday. It will also take over its debt in excess of $115 million.


The 248-room and suites property at Columbus Circle is one of the city’s luxury lodging establishments towering over Central Park in mid-town Manhattan. It is frequently visited by Hollywood celebrities and hedge fund billionaires.

"Reliance Industrial Investments and Holdings Limited (RIIHL), a wholly-owned subsidiary of Reliance Industries Limited (RIL), has today, entered into an agreement to acquire the entire issued share capital of Columbus Centre Corporation (Cayman), a company incorporated in the Cayman Islands and the indirect owner of a 73.37 per cent stake in Mandarin Oriental New York, one of the premium luxury hotels in New York City for an equity consideration of approximately USD 98.15 million," the firm said.