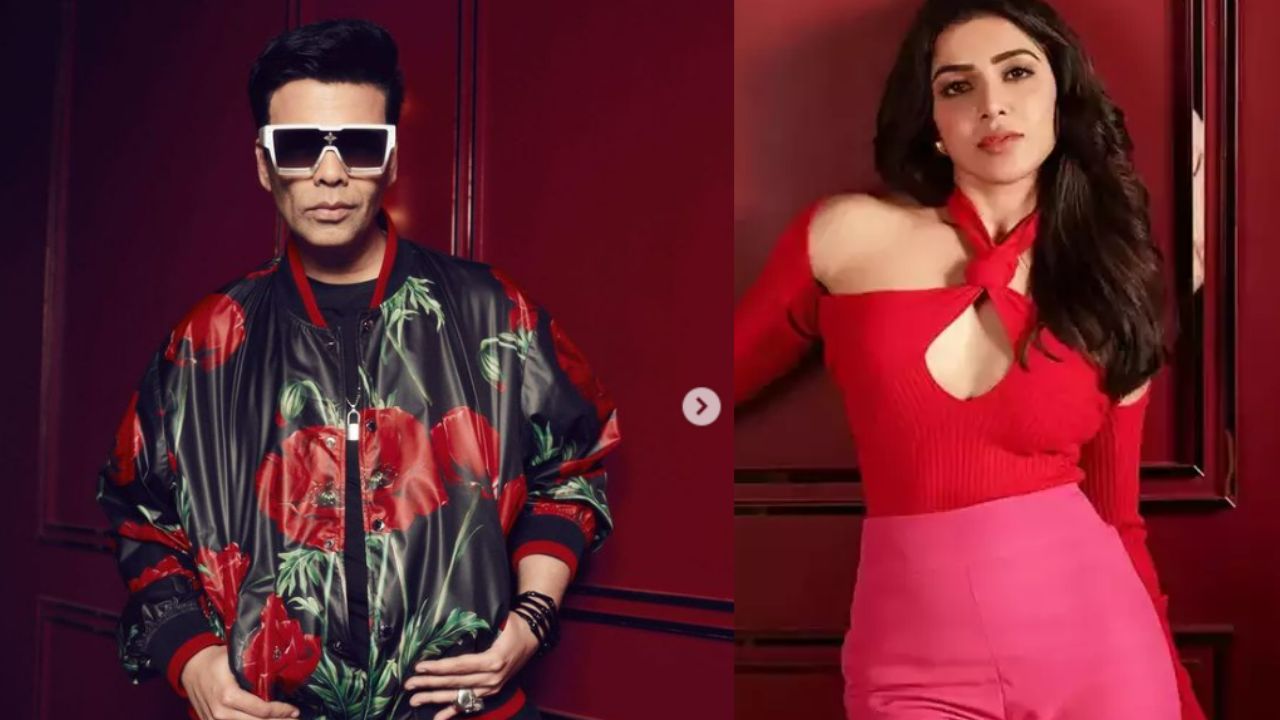 Koffee with Karan 7 ep 2: Koffee with Karan season 7 is back after 4 years of hiatus this time on the OTT platform Disney plus hotstar. The opening of the 7th season of Bollywood film director and producer Karan Jahar registered a record viewership as the newly wed Alia Bhatt with her co-star Ranveer Singh graced the show for their upcoming film Rocky or Rani ki prem Kahani under Dharma production. Karan Johar took to his Instagram to share the news captioning it as ‘Screwed it, brewed it everyone has viewed it’. While the first episode of KWK 7 was a mindblowing hit fans are eagerly waiting for the second episode to drop but before that they are curious to know about the celebrity guest on the show.

Koffee with Karan 7 kickstarter it’s new episode on July 7, 2022 i.e Thursday and from now all the new episodes of KWK 7 will drop every Thursday only on OTT streamer Disney PLus Hotstar. The second episode is scheduled to drop on July 14th 2022.

The promo of the show glimpsed many star duo sitting on the couch and spilling some controversial beans. However this time the show will also see some South Indian superstar which is resulting in boosting TRP. Among the celeb duo we saw Vijay Deverakona- Ananya Pandey, Anil Kapoor- Varun Dhawan, Akshay Kumar-Samantha Ruth prabhu. However Karan Johar is yet to reveal his next celebrity guest assumptions are high about Akshay and Samantha gracing the show next.

How to watch Koffee with Karan 7 on disney hotstar