Koffee With Karan Season 7: Know Where and When to Watch Karan Johar Hosted Celebrity Talk Show 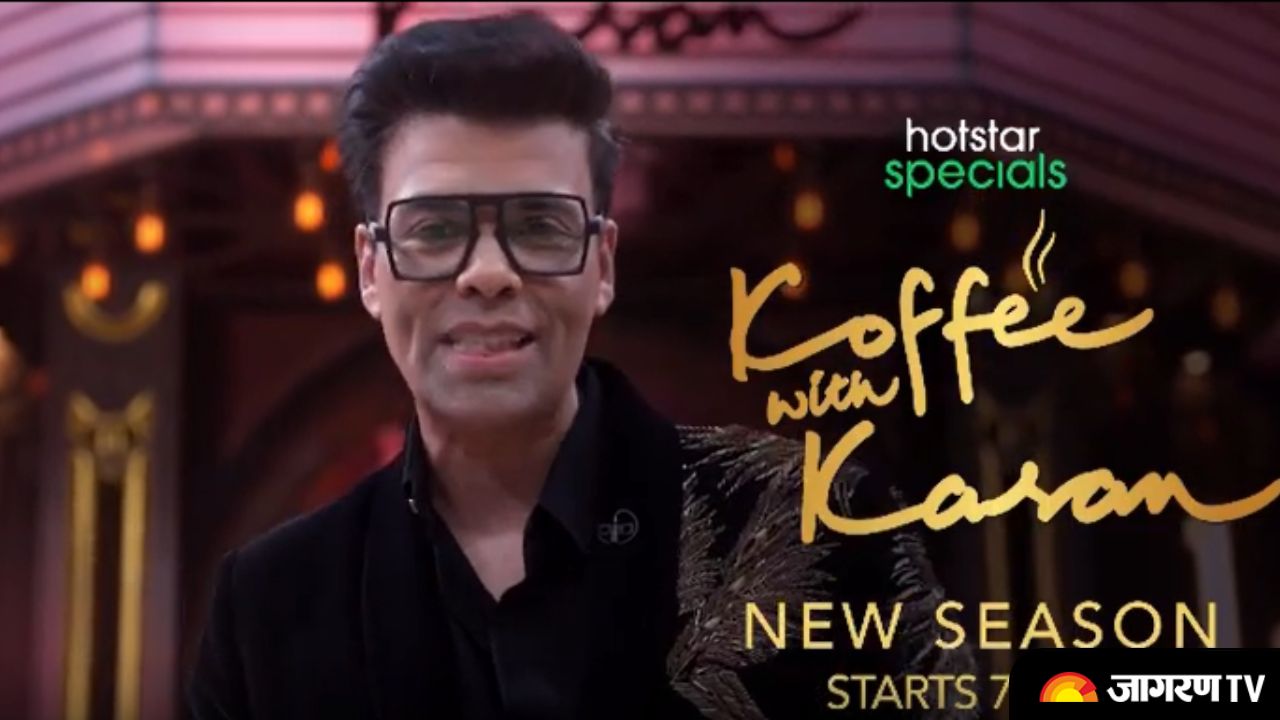 And he is back to spill the beans over a cuppa coffee. Karan Johar has finally announced his return to the couch of Koffee with Karan with season 7 on OTT. While the show has been one of the most fun, controversial and candid celebrity talk shows, it was also on the hit list of TRPs. But this time Karan Johar is bringing back the old charm exclusively on OTT.

As promised to be ‘bigger, better and more beautiful’ the Koffee with Karan season 7 will premiere on July 7, 2022. The show will exclusively stream on DisneyPlus Hotstar.

Where and When to Koffee With Karan Season 7?

Sharing the big news with a fun teaser, Karan posted on his social media and wrote, “ Guess who's back? And this time with some hot piping brew! #HotstarSpecials #KoffeeWithKaran S7 starts 7th July only on Disney+ Hotstar!”.

The video features clips from the past season with celebrity guests including Shah Rukh Khan, Kareena Kapoor Khan, Priyanka Chopra, Vicky Kaushal, and others.

Talking about KJO’s work front, he is all set to make his directorial comeback with the Dharma film 'Rocky Aur Rani Ki Prem Kahani.’ The film stars Ranveer Singh, Alia Bhatt, Dharmendra, Jaya Bachchan and Shabana Azmi. He is also busy with another upcoming project which is said to be an 'Action Film.'