Fit Kriti Sanon put on 15 Kgs to play Pregnant woman in Mimi, Says 'it was all worth it' 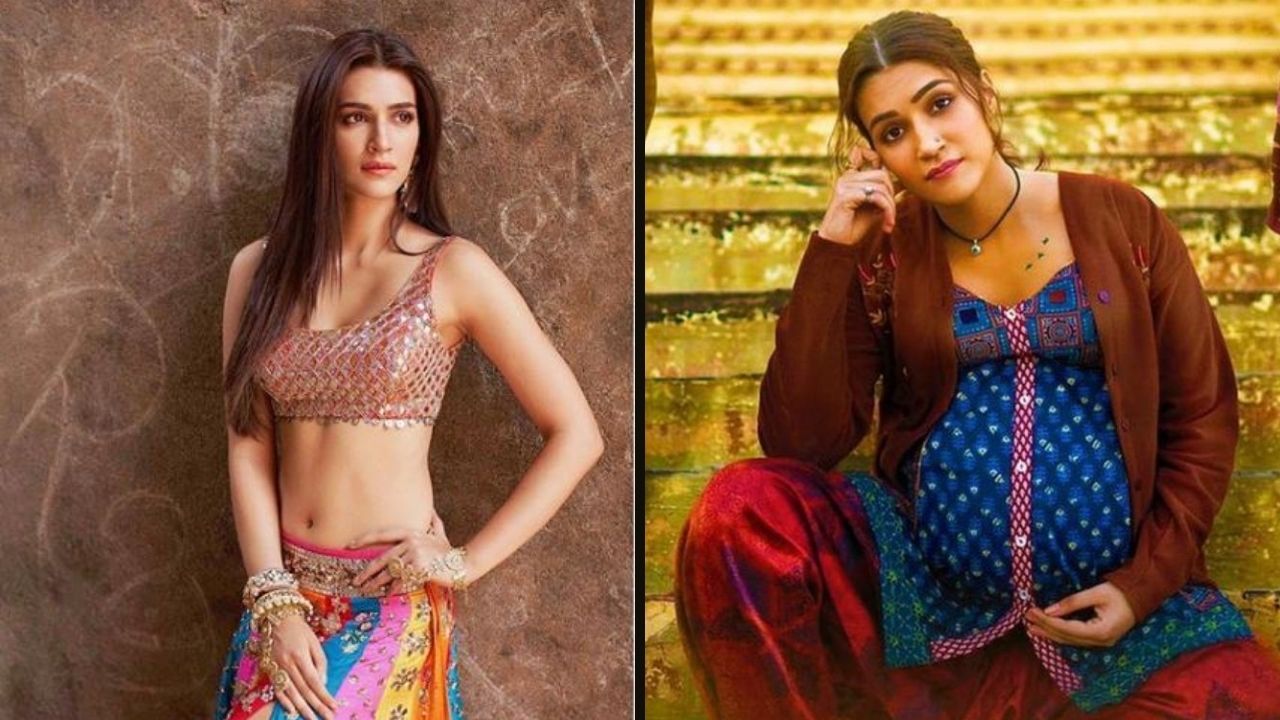 MIMI MOVIE: Kriti Sanon and Pankaj Tripathi are all set for their upcoming film ‘Mimi’. Playing the role of a pregnant woman, Kriti Sanon had to go through a famous body transformation as she gained 15 Kgs in 2 months. Sharing her weight gain journey for the character, Kriti posted a video on Instagram and wrote, “Gaining those kilos! Laxman sir told me.. “Mimi, i wanna see your face and believe that you are pregnant “ Being blessed with a good metabolism and normally eating burgers and pizzas in life, gaining 15 kgs was a challenge.. I never thought i could do it, and there was a point when I didn’t wanna see food.. but when i saw how it translated on screen, it was all worth it! Mimi Exclusive world premiere 30th July on @officialjiocinema & @netflix_in.”

Talking About her experience in an interview with Times Now, Kriti shares, “My producer had kind of scared me in the beginning, saying you have to play a mother and it’s an emotion you haven’t experienced. I don’t know how you’re going to pull it off, he tried reverse psychology with me and that actually worked.”

Kriti Sanon further adds that“In the beginning, during the lighter beats, I had to get the dialect and get the fact that she has so many dreams. She's this funky girl. It’s not in the trailer but she talks to Ranveer Singh's posters like she talks to posters around her and she is that kind of a girl. She believes she can go to Bombay and she can become an actress.”

Let us tell you that it's not the first time an actor went through a major body transformation. Earlier, actors like Salman Khan, Aamir Khan and other celebs also worked hard to adapt their on-screen roles and bring the best for the audience.

Meanwhile, the film Mimi is a comedy-drama film directed by Laxman Utekar and is a remake of the 2011 National Award-winning Marathi film Mala Aai Vhhaychy. The film will be released on OTT channel Netflix on July 30.