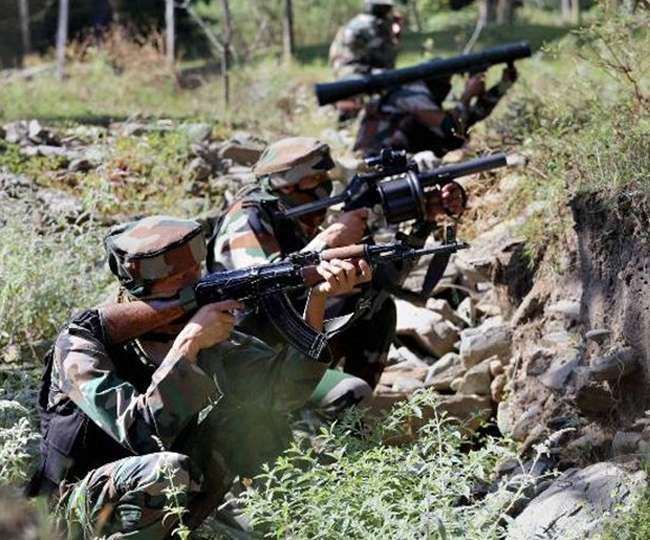 Terrorists fired upon BSF convoy in Kulgam. No injury reported. However, terrorists trapped. Exchange of Fire is going on. Reinforcement reached. Senior officers of police, CRPF & Army are present at the spot: IGP Kashmir Vijay Kumar to ANI


As per the reports, the BSF was on a search operation at the Srinagar- Jammu Highway, near the Malpora Kajigund area of Kulgam in South Kashmir, when the terrorist attacked the BSF convoy. While no injuries have been repoed in this terrorist attack in J&K.

Meanwhile, Jammu Kashmir Police, CRPF, and Army officials have reached the place of the incident.