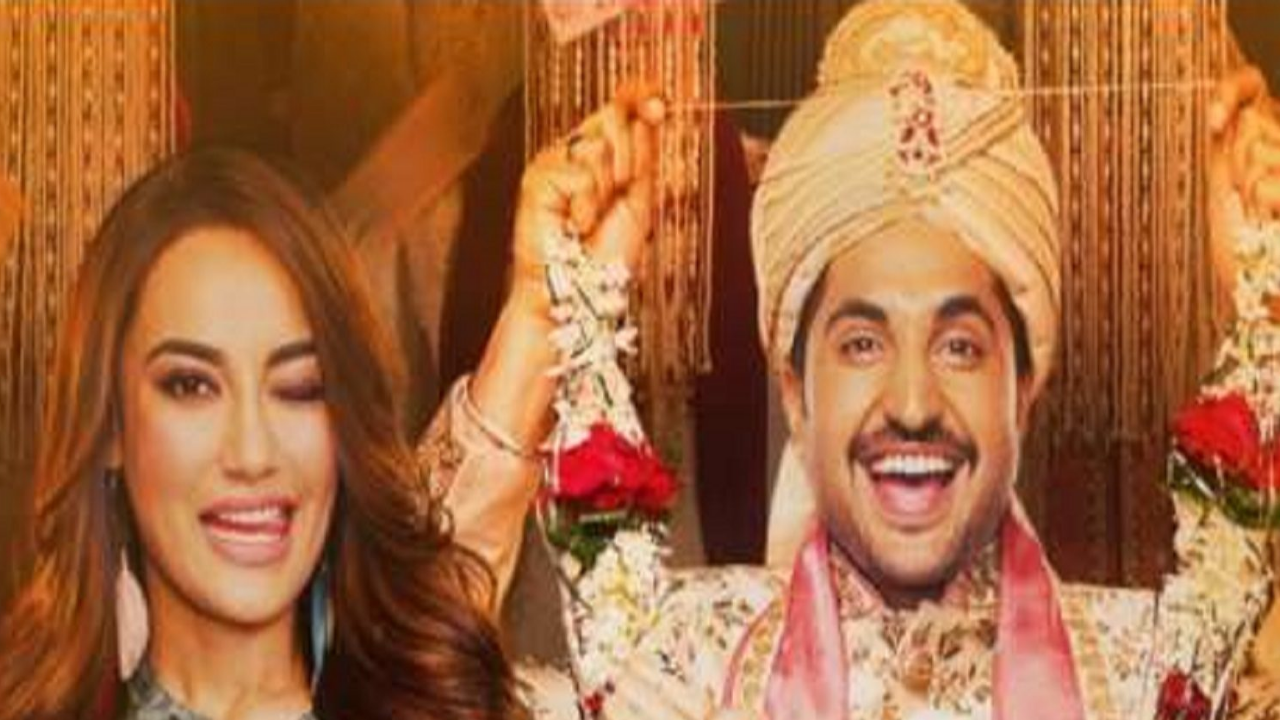 In films, small-town love story has been depicted predictably. In this film, a boy in love follows a college girl. There are many other insane people in that girl's life, but when she laughs at the boy chasing her, the boy realises that she might like him. As the story progress many things unfold one by one which causes a lot of chaos and humor at the same time.

The film is directed by Saurabh Tyagi and is currently streaming on Zee 5. It is presented by Dr. Jayantilal Gada of Pen Studio and produced by Dhaval Gada and Akshay Gada.
Brands resume ad campaigns with Shahrukh Khan amid Aryan Khan arrest row
यह भी पढ़ें