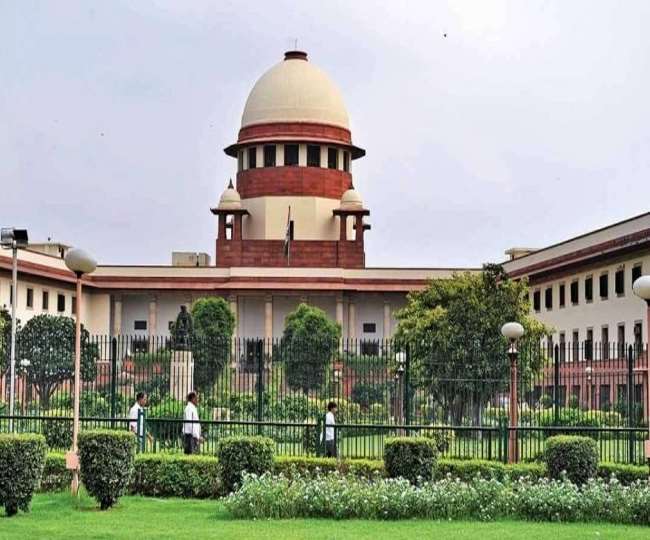 The Supreme Court of India slammed the Uttar Pradesh government over the delay in filing the status report of the Lakhimpur Violence Case. The court said that the state government is deliberately holding back the case.

It said while criticizing the government ,“We think you are dragging your feet. Make sure you protect the witnesses.”

The CJI led bench of State government said, “We waited till late last night, but nothing was filed.” To this,advocate Harish Salve replied that the report has been filed.

The CJI  further asked, “If you file minutes before the hearing, how can we read the report? We expect it at least one day before the hearing. We never said it has to be in a sealed cover. Yesterday we waited till 1 am. What is this.”

A fresh status report has also been demanded by the Supreme Court from the state government by next week.

“You say you have examined 44 witnesses. 4 witnesses recorded 164 statements. Why have others not recorded their statement?”, asked Chief Justice Ramana. He also asked the number of people who have been arrested in the case.

To this, Salve replied,“10 have been arrested. There are two crimes one is the crime where they drove a car into the people. The second was when two of the people in the car were lynched. That is a little difficult to investigate because there was a huge crowd.”

Next hearing of the case has been scheduled by the apex court on Tuesday. “Petitioner says the status report was not given to him. It's a sensitive matter. Let's see if it can be given to him,” told Chief Justice Ramana.

The hearing has been adjourned to October 26.

On October 8, while hearing the case, Supreme Court had slammed the UP government for delaying the arrest of all accused and has directed to preserve the evidence.

Ten people, including Ashish Mishra, son of Union Minister Ajay Mishra, have been arrested so far in the case.

On October3, an SUV car was crashed into the farmers in Lakhimpur Kheri, who were protesting at the site. The farmers accused Ashish Mishra for the whole incident. After the SUV crash, farmers also turned violent and lynched 3 BJP leaders. A local journalist also lost his life. Ashish Mishra and his father Ajay Mishra have constantly denied the allegations and held the view that Ashish wasn’t present at the site of incident. Ashish Mishra was arrested after being called for investigation by the Crime Branch. Farmers are now demanding the suspension of Union Home Minister for state Ajay Mishra Teni, who is the father of the prime accussed.