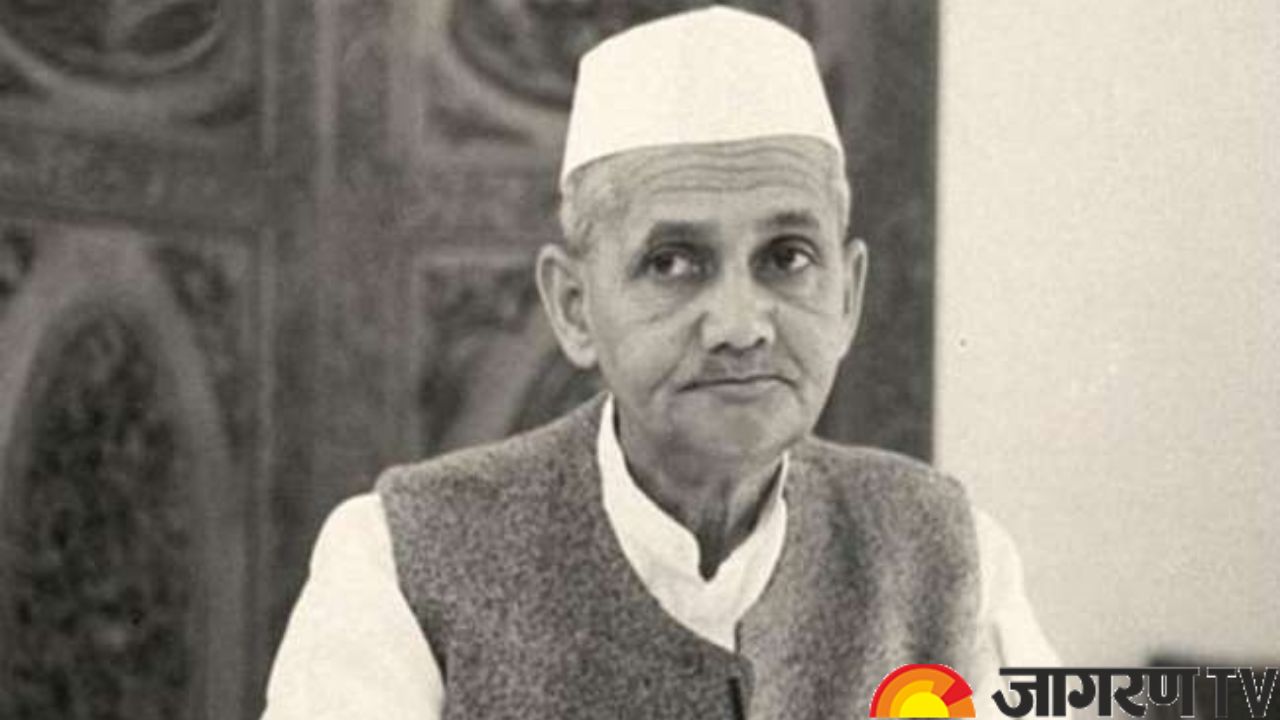 Today is the death anniversary of the 2nd Prime Minister of independent India, Lal Bahadur Shastri. He served the nation for more than 30 years. He passed away on this day in 1966 in Tashkent, Uzbekistan. Under the direction of Mahatma Gandhi, the father of the nation, he fought day and night to free India from British tyranny and made a contribution. On his death anniversary let’s take a look at some interesting unknown facts about Lal Bahadur Shastri.