Lata Mangeshkar Biography: Everything about the Sawar Kokila of India 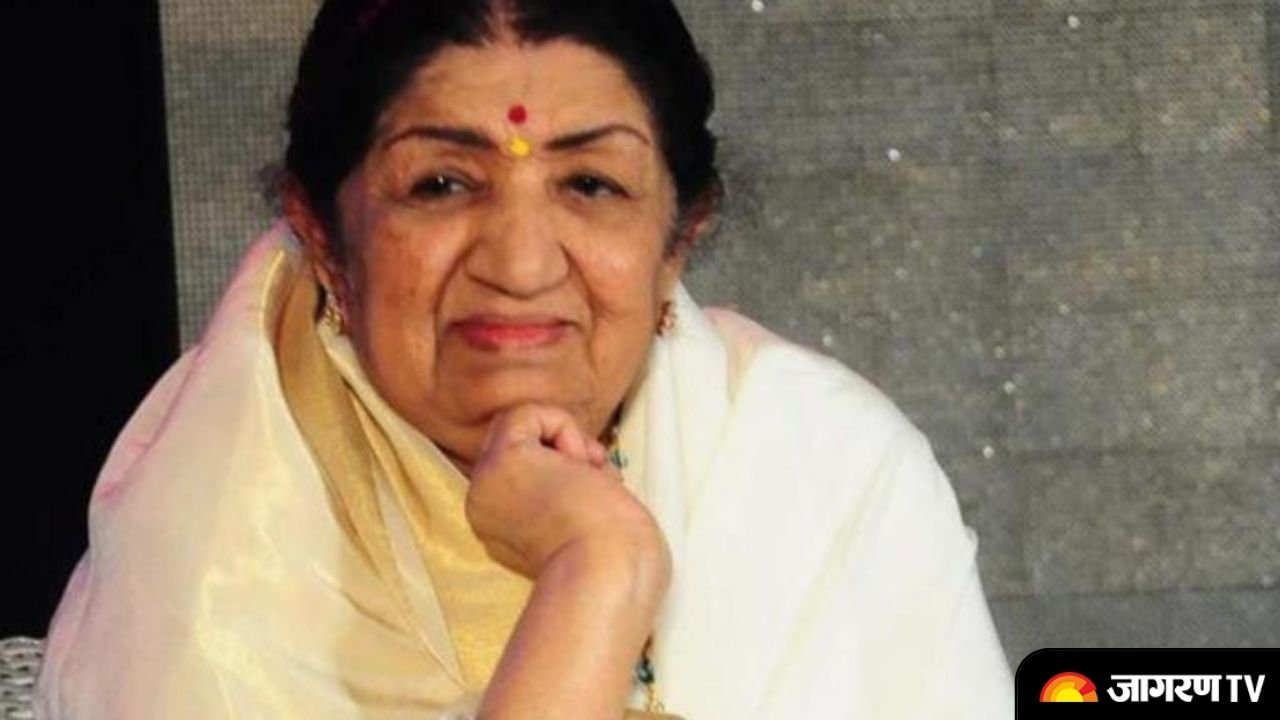 Lata Mangeshkar Biography: She is the jewel of India or we say ‘साक्षात सरस्वती’ the incarnation of Goddess Saraswati. No one in the decades can ever match the voice of Lata Mangeshkar or is even close to the tones in which she used to sing. Her songs ruled the 90’s and early 20’s and are even on the playlist of the young generation. Her song ‘Mere Watan Ke Logo’ will leave you in tears every time you listen to it too and that’s the beauty of her voice. While we know her songs, many of us are not aware of her struggles, early life and family.

Lata Mangeshkar was born on  28 September 1929 to Pandit Deenanath Mangeshkar, a Marathi and Konkani musician and his wife Shevanti.

Lata Mangeshkar’s real name is Hema Mangeshkar and is also known as Lata Didi. He was given the name ‘Hema’ after birth, but her father changed her name to Lata after a female character, Latika, in one of her father's plays, BhavBandhan.

Lata Mangeshkar hails from Indore, Madhya Pradesh which was earlier  the capital of the princely state of Indore which was part of the Central India Agency in British India. Her father  Pandit Deenanath Mangeshkar was a famous classical singer and theater actor of his times while her mother Shevanti (later renamed Shudhamati) was a gujarati and hailed from Thalner, Bombay Presidency (Current day northwest Maharashtra). Her mother was the second wife of Pandit Deenanath Mangeshkar. He married her after the demise of his first wife Narmada. Narmada was the older sister of Shevanti.

Lata Mangeshkar is the eldest of 8 siblings. Her younger siblings are named Meena, Asha, Usha, and Hridaynath and others. All her siblings are famous singers and accomplished musicians.

Lata Mangeshkar got her prowess in music from her father from a very young age. Pandit Deenanath Mangeshkar used to give her lessons in singing and at the age of 5 Lata even started her career as an actress in her father's musical plays (Sangeet Natak in Marathi).

Lata used to love her sister Asha a lot and used to bring her to her school. She was not even allowed to study in school as on the very first day she brought Asha with her and refused to drop her back home.

While her music career was all roller coaster and she dumped acting and started as a singer, she became a rising star in the Indian music industry. Lata Mangeshkar has recorded more than 1000 songs in Hindi films and has sung songs in over thirty-six Indian languages and foreign languages, though primarily in Hindi and Marathi.