Sukesh Chandrashekhar: Who is the conman that duped Bollywood celebs, politicians, and top businessmen 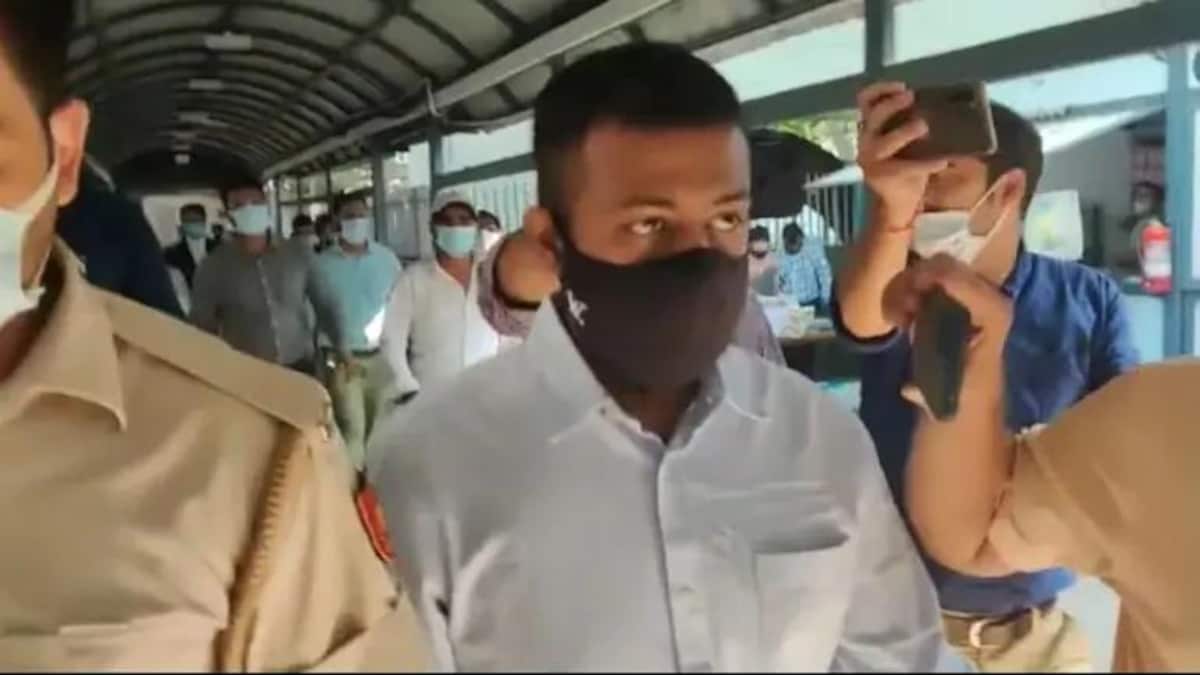 Who is Sukesh Chandrashekhar?

A 32-year-old man named Sukesh Chandrashekhar was all over the news for duping the top businessmen, politicians even celebrities, and Bollywood stars like Nora Fatehi and Jacquline Fernandes. He skillfully extorted millions of rupees from these affluent people. Even the officers of the Delhi Police and the Enforcement Directorate, who caught him red-handed were immensely impressed with his wit and intellect.

Born in Karnataka’s Bengaluru city, Sukesh Chandrashekhar was born in a middle-class family. His father passed away recently. He did his high schooling at Madhurai University and left his studies after that. He started working in real estate. Sukesh was very enthusiastic about cars so he started organizing car races when he was just a minor.

"If any person meets Sukesh for the first time, even for 30 minutes, that person would be following his advice. He talks really well and leaves a lasting impression on people”, told by a person who met Sukesh Chandrashekar. Police also reported that Sukesh has excellent skills in impersonation and defrauding them with his impressive articulation.

The Delhi Police reported that Sukesh had a big dream to become wealthy and well-off from a very young age. Also, he was carrying out his illegal activities from the minor age of 17. He eventually completed his dream but soon got caught and landed up in jail.

His first con was done at the age of 17 when he posed a senior high-ranking bureaucrat of Bangalore Development Authority. By this impersonation, he defrauded more than 100 people. He got exposed in 2007 and Bengaluru’s Bannerghatta Police Station arrested him for the first time.

Out of jail, he continued to pursue his illegal activities and started duping people again. Now he expanded his circle and started a racket where he made lots of money through deceiving and swindling famous people.

Sukesh came in contact with Leena Paulose in 2010, who was a model and an actor. She played an important role in the movie Madras Café. Leena and Sukesh became close and started living together. Leena also became a part of his fraud activities. In 2015 the couple got married.

After his marriage, he was associated with many celebs and also got arrested many times. The police informed the media that Leena was always a part of his criminal activities.

Leena got arrested by police in three cases with him. Later on, in 2015, Sukesh moved to Mumbai with Leena and started a Ponzi scheme. Over 450 investors deposited their money in his company and later they were all looted.  After this case, The Central Bureau of Investigation (CBI) filed a case,  Sukesh and Leena were named as accused of defrauding the investors around 19.5 crores.

He was persistent and didn’t stop his criminal activities as he was not intimidated to be jailed. Sukesh kept impersonating as bureaucrats from the  Ministry of Law, Ministry of  Home Affairs, senior officials of the courts, and continued conning people recklessly.

In 2015, on the complaint of a politician named Dhinakaran, Sukesh got arrested by the Crime Branch in the case of swindling money. He was imprisoned in the Tihar Jail of Delhi. While in custody, he formed a racket with jail officials and other high-profile prisoners. He illegally arranged a mobile and started calling the wife of a businessman, whose husband was also in jail.

Police also informed that Sukesh would always end up his conversation by saying "Jai Hind” to impress and influence his victims. This thing ensured them that he was a government official.

he would also speak to Bollywood celebs when he was in jail. Also, he sent them expensive gifts, provided them with money, and, sometimes, even met one of them when he was out on bail.

At the age of 32, Sukesh has 32 criminal cases under his name.